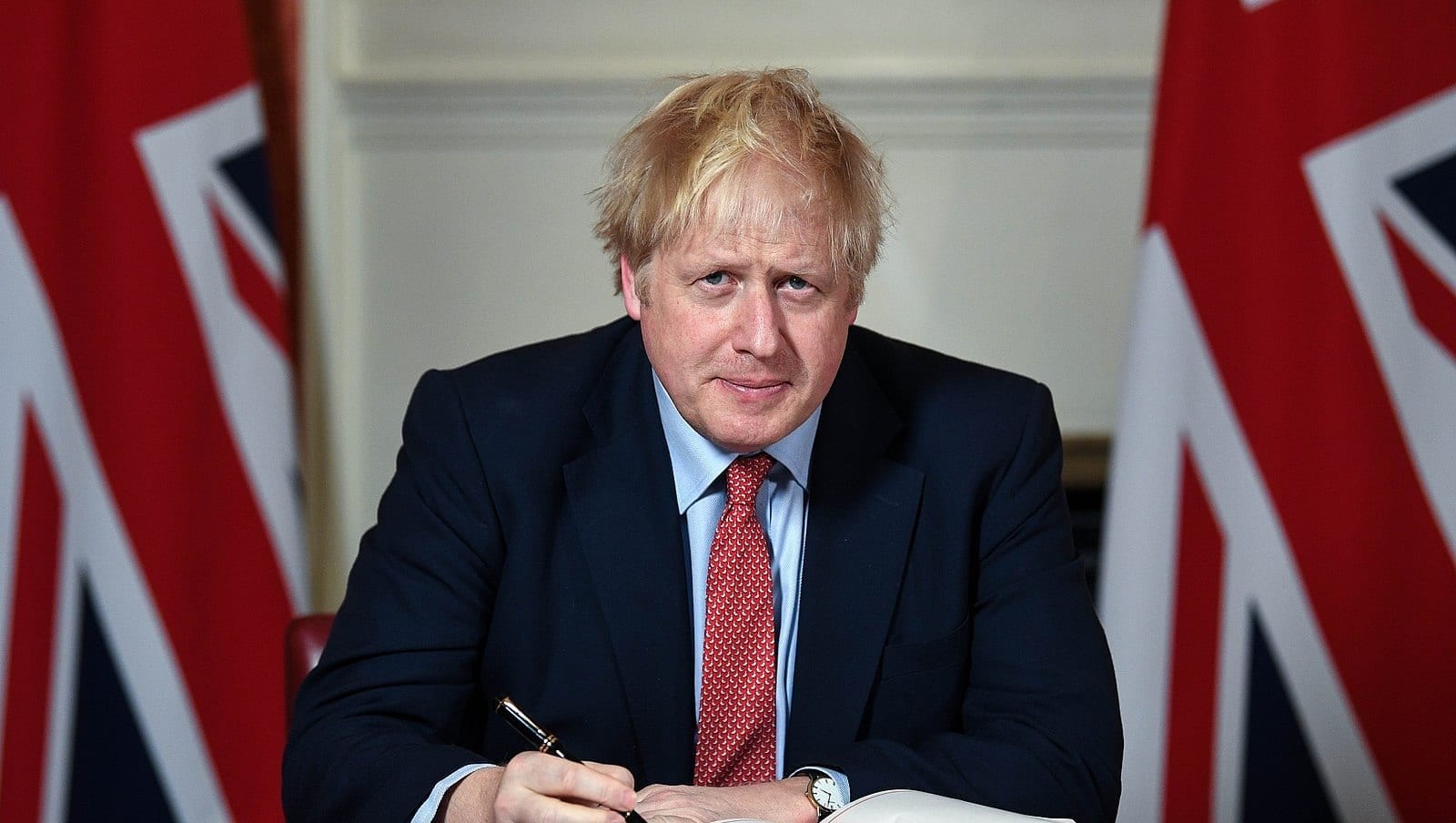 There’s no pleasing liberals. You can instigate the most socialist set of policies in living memory, you can shut down a huge chunk of private enterprise, you can rack up government debt that will take decades to pay off, and they still call you a fascist.

Take Boris Johnson. The poor guy has just got out of hospital, where he nearly died from coronavirus, which would have left his new-born son fatherless. But because he’s changed his COVID-19 slogan from “Stay Home” to “Stay Alert,” Britain’s liberals scream, “BASTARD!” “KILLER!”

Yes, that party-political truce, which was maintained, a little resentfully by some, for a full eight weeks, that sense of “we’re all in this together,” has evaporated almost overnight. The Trump-haters are back out in force in the U.S. (did they ever go away?), and the Boris-bashers are rearing their sour, bitter heads here in the UK.

In fact, so filled with rage are Britain’s liberals that I honestly believe Boris Johnson could do something as madly socialist as to use the state to pay the wages of half of all Britain’s adults, and they’d still say he’s a rabid right-winger.

The reality is Boris Johnson can never be forgiven for convincing people to vote for Brexit, which cuts at the roots of their progressive internationalist worldview.

But hold on a minute. That’s exactly what Boris has done. Yes, this supposed standard-bearer of hard-right ideology, this unspeakable psychopathic thug, this entitled, bed-hopping posh-boy, has responded to the coronavirus with a set of the most liberal, left-wing, statist policies since the Second World War.

His Coronavirus Job Retention Scheme means that employers can stand down workers but then claim 80 percent of their wages from the state. So, the taxpayer is paying for a quarter of Britain’s private-sector workforce to do nothing. And millions of self-employed workers are about to be given thousands of pounds each, regardless of whether their business has taken a hit or not, through the Self-Employed Income Support Scheme. Why not just pocket the cash and stay in bed?

Meanwhile, Britons are still being told to work at home if we possibly can, home-school our children, avoid public transport, wear masks, and meet only one person at a time — outside and at a distance of two meters. In short, life must be free of any risk whatsoever, and you’ll be fined thousands of pounds if you step over the line.

You would have thought, then, that Boris would be riding high on the shoulders of liberals everywhere — that they’d be hero-worshipping him, carrying his bags, kissing his feet. They sleep at night dreaming of policies as anti-enterprise as this. And now they’ve got them.

But no. Strangely, it seems that they hate Boris more than ever. They’re spitting with rage that his first steps to relax the lockdown, so tentative that they should barely be called steps at all, are “putting lives at risk.” They thunderously denounce his “Stay Alert” message as “confusing.” They accuse him of protecting middle-class professionals, who can work from home, at the expense of blue-collar workers who have to, horror of horrors, go somewhere — unless they’re being paid by the state to snuggle under the duvet.

Of course, we all know the truth. And it must be infuriating for liberals that we do. The reality is Boris Johnson can never be forgiven for convincing people to vote for Brexit, which cuts at the roots of their progressive internationalist worldview. And, what’s more, they’ll never excuse him for having the gall to then win a general election under the slogan “Get Brexit Done.” It’s not so much him that they dislike, but the fact that he’s so darn popular and so far ahead of his liberal opponents in the opinion polls. It drives them insane. They hop about, these liberals, getting more and more incensed — wide-eyed, red and puffy in the face, with progressive steam hissing from their flapping ears.

My own view is that Johnson’s lockdown policies, along with those of many governments around the world, including the U.S., are well-meaning overkill. With each passing day, more and more evidence is emerging that the lockdown itself is causing as much human suffering as the virus (people with mental-health problems and cancer patients, for example, not getting the treatment they need), while a country’s lockdown, or lack of it, has little impact on its success in tackling the virus or keeping death rates down. In fact, those countries at the top of the table for deaths per million people all have stringent lockdown regimes. We should have expended our efforts on protecting the most vulnerable, not imprisoning everyone.

Liberals, on the other hand? The more I see of them, the more I suspect that they need to have a hate figure — someone to rail against, and a marker by which to measure their own virtue. Once identified, however illogically in the case of Boris Johnson, that figure is irredeemable and beyond salvation.

Well before coronavirus, anyone who cared to give it a nanosecond of thought would have realized that Boris is a centralist conservative politician, very much in the mainstream, with a belief in big infrastructure projects, multiculturalism, and immigration. If he were in American politics, he might not go down too well among some Republicans. Until recently, he’s been the kind of conservative that liberals voted for without holding their noses, and was twice elected mayor of London, one of the most left-wing cities in Britain.

But then he led the Brexit campaign. What an utter bastard.