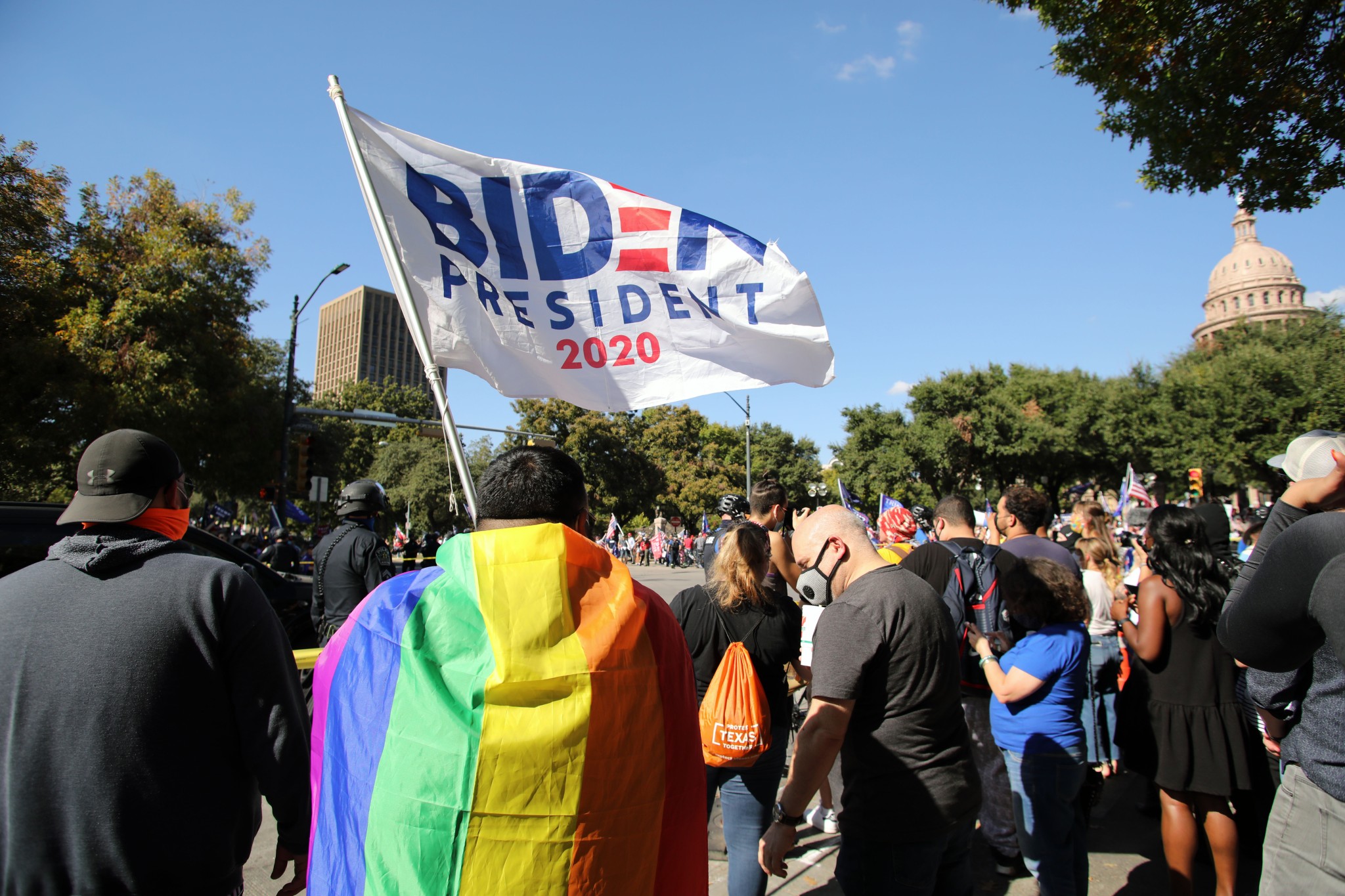 On Wednesday, President Joe Biden announced plans to sign an executive order “to combat discrimination against LGBTQLI, excuse me, plus, Americans.” In doing so, Biden furthered his reputation for public speaking gaffes. But people focused on the president’s incompetence in public speaking overlook a critical point. Biden may have single-handedly expanded the LGBT community with the inclusion of this additional “L.”

Perhaps Biden added the “L” to emphasize the overlooked position of lesbians. After all, same-sex marriages are often referred to collectively as gay marriage. It is possible that Biden sought to make up for this oversight and give lesbians recognition by saying their designated letter twice.

Of course, it is also possible that Biden sought to draw attention to a sexually diverse community that has not officially been spotlighted by the LGBT community. Individuals who identify with liquidophilia choose to involve liquid immersion in their intimate acts. As far as can be seen, individuals with liquidophilia have not yet been given their own space on the pride flag. Given the Biden administration’s recent focus on addressing the needs of sexual minorities, it would not be surprising for it to give one of these groups increased attention.

Of course, Biden is not the first person to expand the LGBT acronym. Since the 1980s, the acronym of sexual diversity has undergone continuous updates to increase its inclusivity. First, the term “gay” was replaced by LGB, which was in turn updated in the 1990s to include transgenders. Next came “Q” for queer, “I” for intersex, and “A” for asexual. Recently, the number “2” was also included to represent people with a “both a male and female spirit.” Biden’s “L” could represent another addition in this same acronymic tradition.

In any case, Biden’s additional “L” raises an interesting question. Who, if anybody, has the power to expand the breadth of the LGBT community? The president has many enumerated and implied powers, ranging from making treaties to commanding the United States Armed Forces. Is expanding the LGBT acronym among the implied executive powers? Will the U.S. Supreme Court ever hear cases on the subject? Will the LGBT community accept Biden’s pronouncement? Only time will tell.