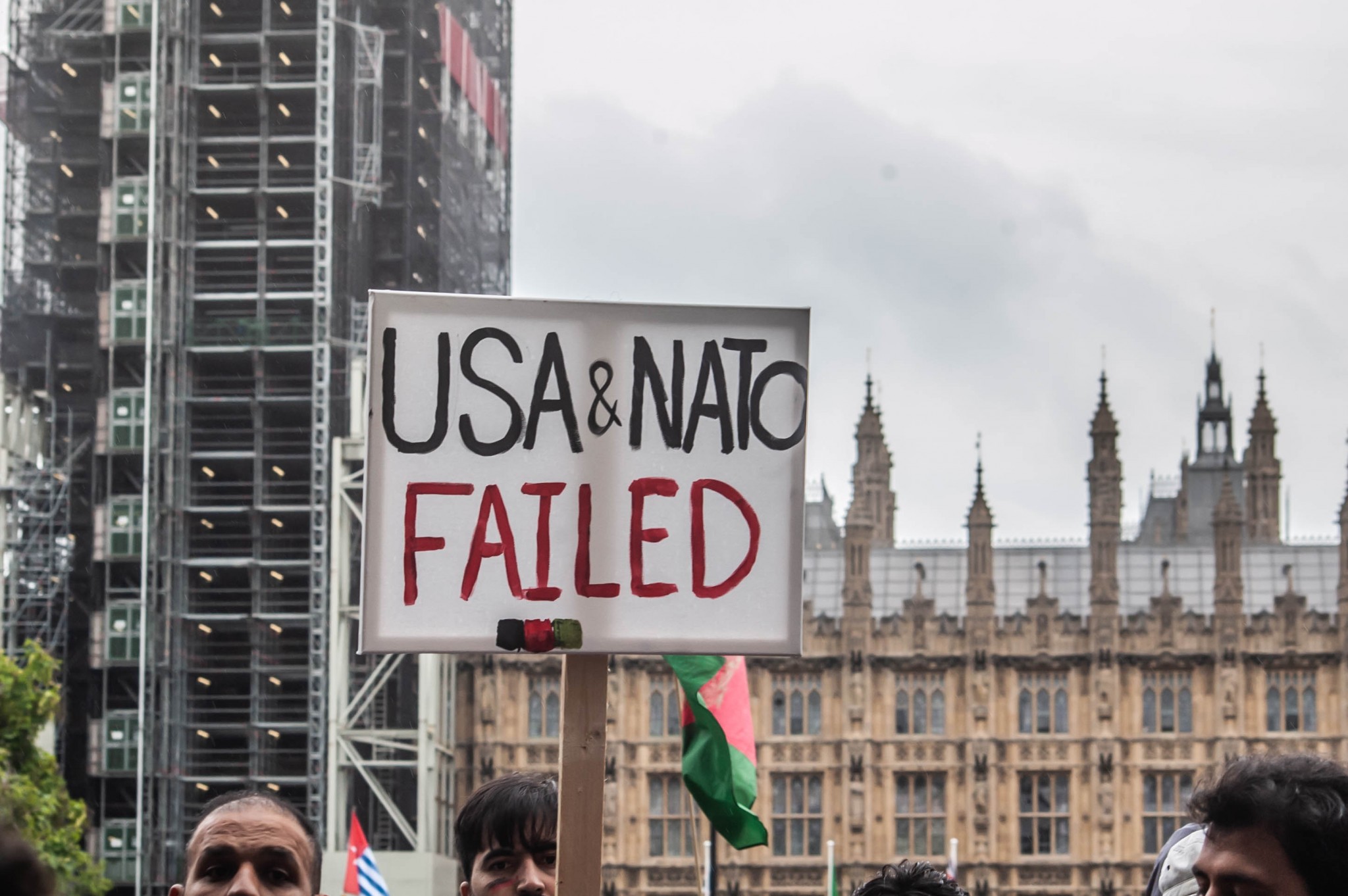 I have been a subscriber to The American Spectator since 1992. Among the seven conservative publications I currently subscribe to, that length of time is exceeded only by founder Bill Buckley’s erstwhile tome National Review, which I have been receiving since 1973. However, the level of never Trumper screeds emanating from some of the more vocal and important writers from the late Bill’s creation has helped propel The American Spectator to the number one spot in my pantheon of conservative publications, news sites, and coverage. This, plus my 19-year-long higher academic odyssey of both studying and teaching in international relations and related fields culminating in PhD studies at what I hope is still one of America’s leading institutions of higher learning, U.C. Berkeley, and the fact that I have been active in politics at the grassroots level since 1952, made me think that perhaps my observations on what is currently happening might be of interest to your readers and some (or perhaps all) of your writers. So here goes:

The current (and still growing) crisis in Afghanistan appears to be morphing into one of the worst foreign policy crises in not just the post-Cold War history of American foreign policy but also in the overall history of our nation’s foreign affairs. From what I have been able to gather from current news sources as I write this letter, the Taliban now control ALL of Afghanistan, including most or all of Kabul outside the Kabul airport, American military personnel is still protecting (as best they can ) the Kabul airport itself, but there have been no reports of the current situation of the 5,000 to 10,000 American civilians still caught outside the airport. From my knowledge of the history of this part of the world, it would appear that this may be morphing into a mega version of the Iran hostage crisis of 1979 when a mere 52 hapless State Department personnel were held captive by Iranian militants. The latest report from Fox News as I write this appears to show that hostage situations are indeed morphing into reality. This, in turn, generates myriads of ideas and analyses that are beyond the scope of just a simple letter.

Having just recently devoured (not literally, of course) your recent great semi-annual print edition of the magazine, and continuing to read daily the new articles of the magazine online, brings up so many other questions and ideas related to this crisis and the American politics that have brought it on. Will the “Revivalists” so aptly described by Scott McKay in his recent article be successful in sparking a “new birth of freedom” in our nation? Or will the Democrats essentially succeed in their attempts to smother this revival, as Grover Norquist so aptly put the question in his article in your semi-annual print edition, “Victory or death?”. Perhaps the best long-range view is that espoused today by one of your two great rabbi writers, Shmuel Klatzkin (Dov Fischer is the other — I NEVER miss any of his articles either), who advises the reader that ultimately the spiritual good and greatness of our country will triumph, even with regard to the current crisis! Let’s all hope and pray that he is right and continue to read the great articles in The American Spectator.