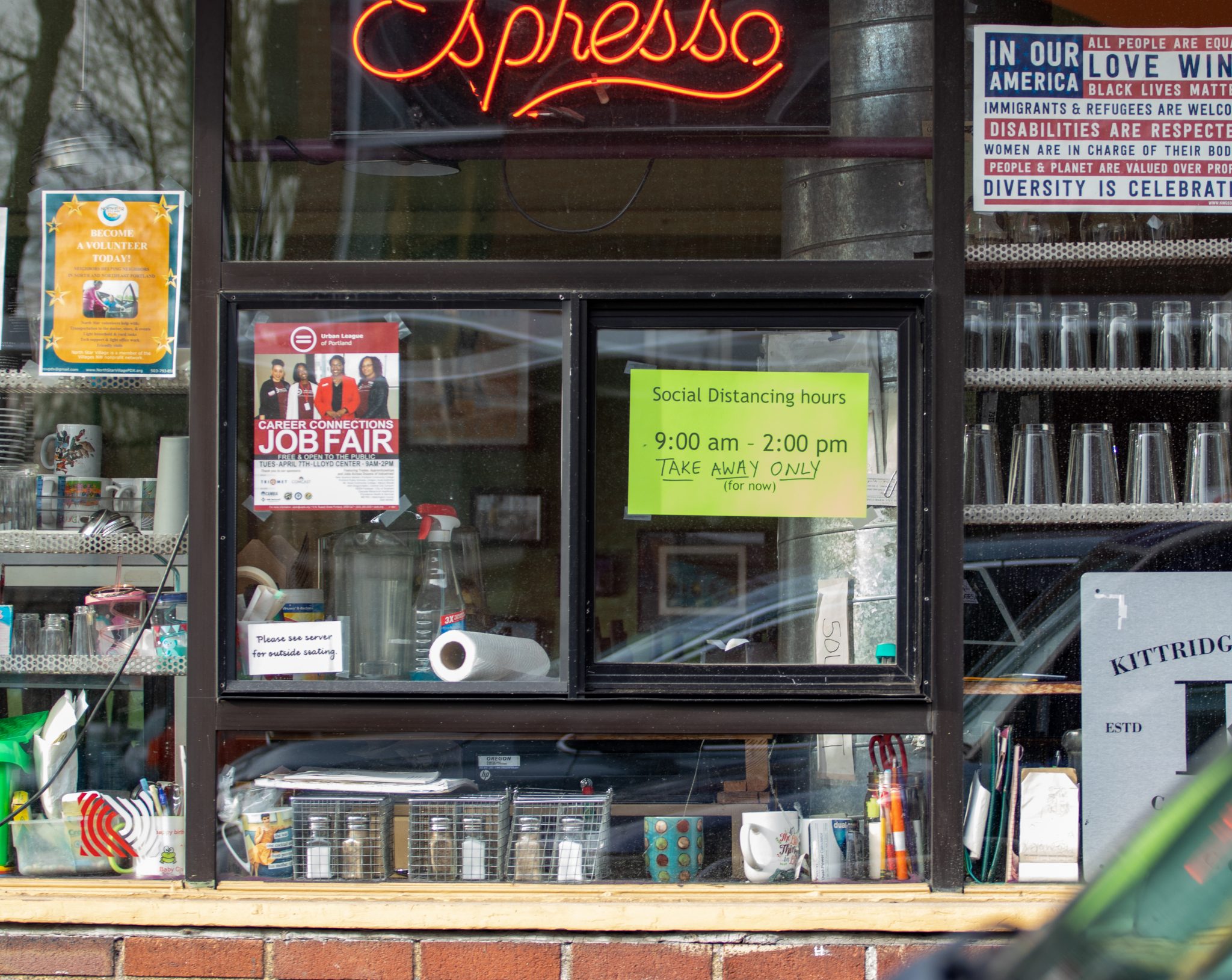 While this COVID-19 pandemic is still on the increase, protecting the health of the people is of primary importance. This is particularly significant because thousands of young people are traveling on Spring Break in places where there are large numbers of elderly. What percentage of these young people are carrying the virus? The police and National Guard should run health checks in airports and at highway check points. Police should raid parties at bars, hotel rooms and on the beach. Everyone needs to be informed of “Social Distancing” (which should be made temporary state/city regulations). Take names, home addresses and the address of their destinations. People with symptoms are tested and detained until they are cleared. Everyone is required to report a change in their condition. Repeat offenders should be jailed and notice of their “high risk behavior” should be sent to their parents, university health clinic and doctors/health plan.

I was a therapist 36 years at a public hospital. My first years were in an AIDS hospice. We had 300 deaths in one year while the bath houses were open and infected people were free to spread their infection.

Based on the CDC’s plan for allocation of vaccines to 28 prioritized recipient groups, Americans need to understand that the same prioritization for vaccinations could apply to all things essential that would prioritize allocation of hospital beds, ventilators, antibiotics, food, water, gas.

Vaccines take months to develop and that’s the least of our needs right now; our needs are immediate — food, water, gas, care if we get sick — and we, the most vulnerable, are the last on the 28-rung ladder.

Americans need to see what prioritized recipient group they are in and do not panic and do not get outraged (because you’re not going to change the CDC plan that is already in place), but instead with a cool head moving forward make your own plan for yourself and loved ones to ride this out, and share that plan with family and friends who can advocate for you if you need them to.

Survive in place if that is your best option.

If Joe Biden is the Democrat candidate for President, it would not be the first time that Democrats ran someone who is “gravely impaired.” Historian Robert Hugh Ferrell, in The Dying President: Franklin D. Roosevelt, 1944–1945, reveals that President Roosevelt had a debilitating cardiovascular illness during the last year of his life and presidency. His illness led to critical political and foreign-policy mistakes; and, his secrecy led to not properly preparing Harry S. Truman to take on diplomatic and military problems in the last year of World War II. People have a right to know who will govern if Biden is elected.

On “An All-American Response to a Chinese Virus,” by Melissa Mackenzie

Melissa, a number of commenters, not me, in the last few weeks were flogging you for worrying about the virus.

Is this article supposed to be your fire walk penance?

Seemed to contradict all your previous articles.

Melissa Mackenzie: No. The virus is here. And my theory, though I haven’t written about it, is that there will be areas of big outbreaks and then areas where nothing much happens at all. Somehow some communities will be spared while others suffer. I’ve been writing articles about the virus because I was/am concerned and continue to write even though readers here think I’m nuts. Oh well. The thing is, if we all do this and there isn’t a huge swell of the disease, people who thought it was an overreaction will say, “SEE! It *was* nothing.” But the fact is, this reaction will help and hopefully does stop the virus’ spread. Now that the government is dealing with this and communicating better, thoughts about jobs and the economy need to be considered, too. I came back from traveling more optimistic because people are taking concrete action. I’m still concerned about the following areas: Seattle (and the whole state of WA), San Francisco, D.C., and to a lesser extent, NY and LA. And I’m concerned about a second wave of infection. The anger at my posts did shock me, as I felt like I was just stating the obvious. The commenters made me doubt my assessment. Ultimately, we’ll see who is right. I would like to be wrong. That would be great. Few deaths and healthy people. The downside would be the economic devastation. I don’t think I’m wrong, though. Taking these drastic actions will save the economy in the long run as healthy people can work.

On “Two Cheers for ‘Price Gouging’,” by Steven Greenhut

“The inflated prices would encourage stores to quickly resupply the shelves and entrepreneurs to sell it out of their car trunks.”

I did some research on this. Let’s start with the stores resupplying their shelves: https://www.wvtm13.com/arti…

There apparently is a largely fixed rate of TP capacity at this time. The run on TP largely won’t increase capacity in the short run (pardon the pun) and also may harm it later when the hoarders live off their stash and the suppliers are left with extra capacity. Nonetheless, TP should continue to arrive provided there are healthy workers continuing to man the factories and stock the stores.

Regarding the “entrepreneurs” selling out of their car for your “convenience”: https://fox17.com/news/loca…

What they do is artificial arbitrage: They buy up supply while stores sell it cheap and then make up the difference with the artificially inflated “market value” they helped to create. They help create a panic and profit from it.

This is to be admired?

I hope all is well. My older son, who is a Brazilian jiu-jitsu Gracie black belt, owns a fitness and jiu-jitsu studio in the DC area. He introduced me to kettlebells several years ago. They have become an important part of my workouts.

Some time ago he told me about the steel mace. You may be familiar with it. It is a steel bar with a ball at the end. Steel maces come in a variety of weights. I’m currently using a ten- and a fifteen-pound mace. It has been a great addition to my workouts, which I do in my garage.

If you put “steel mace” in a YouTube search, you’ll find many good routines. I bought my two maces from an outfit called Onnit.

Have a good week, and keep on keeping on.

Korea / Japan / Taiwan shut down earlier, probably because their experience with H1N1 was more intense than our own. Their numbers today are pretty good compared to the world. So, logic and math tell me that “shutting down” is the only way us Earthlings have found to slow this disease.

Given the fact pattern, the only way to stop the spread is a shut down. Travel bans are nice and buy some time. But folks gotta quit going to the beach (and gym and restaurants, etc.). The USA will shut down. Presently, we have two options: (a) (Bad option—call it the Korean option) Shut down with 7,500 cases and feel a little silly for going early, or (b) (worse option—call it the Italian option) Shut down with 75,000 cases and feel even sillier because we waited.

A second point. Once we make the decision, we will shut down for an extra month. The longer we wait to shut down the rest of the economy, the worse the poorest 50 percent will have it. But these are the folks who need the most help, who will be shut down longer, and hurt more, and then they will vote Democrat in November.

This isn’t a panic. This is math. Not making a choice today is really choosing option (b), the Italian option, above. And it’s choosing Biden in November.