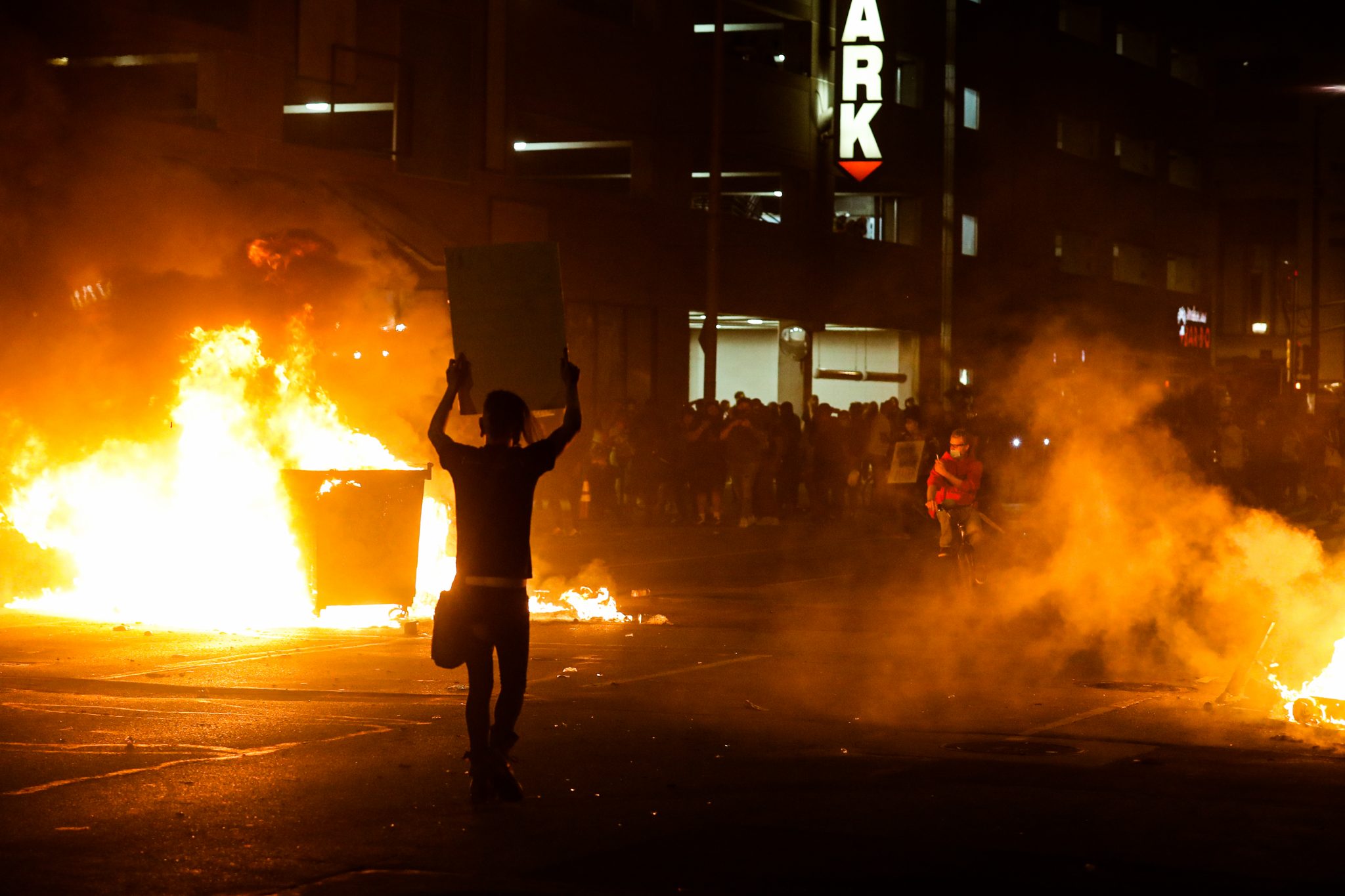 On “Why Were ‘Experts’ So Wrong About Florida?,” by Robert Stacy McCain

While I generally agree with the theses of Mr. McCain’s articles, I fear that he winds up indulging in the same sort of politically based blaming for which he correctly criticizes the majority of the national press and the figureheads of the public health community.

I agree that the severity of the COVID-19 outbreak was overestimated; that the “lockdown” reaction was overwrought; and that there has been a good deal of self-serving dishonesty on the part of Democratic politicians, “news” commentators, and high profile public health professionals.

I agree that the contours of the COVID-19 outbreak strongly reaffirm the notion that epidemiology and medicine are still very young sciences; that there is much we do not understand; that our predictions can be fallible; and that the SARS-CoV-2 virus appears to have pretty much gone its own way, notwithstanding the best efforts of the human race to alter its course.

Population density and distribution, international travel routes, geography and climate, and, likely, other factors of which we are entirely unaware are the primary drivers of the contours of the COVID-19 outbreak. Here in my home state of New Mexico, with our pro-lockdown Democratic Gov. Lujan (of whom I am not terribly fond), we have very much the same levels of hospitalization and fatality as does our neighboring state of Texas with its anti-lockdown Republican Gov. Abbott (full disclosure, I lived in Texas for 10 years, and I’m not terribly fond of Mr. Abbott either). Compare outcomes in Colorado (blue) and Arizona (red), you get roughly the same thing. Compare California to New York, and you get widely disparate results, notwithstanding the deep blue politics; compare Louisiana and South Carolina, and you get widely disparate results, notwithstanding the deep red politics.

The left-wing media have been misleading and terrorizing the public for three months. It would be nice if the conservative media were to be a little more sober, and not try to politicize a phenomenon of nature, which is in its essence nonpolitical.

Thank you for your attention.

Robert Stacy McCain responds: Certainly, Dr. Bromberg is correct that it is wrong to engage in a partisan blame game about the progress of the COVID-19 pandemic. Circumstances of geography, climate and population density probably had far more to do with statistical variations than did the actions of political leaders of either party. One reason I was always skeptical of the doomsday predictions was my realization that low-density areas in the South and West had conditions less favorable to the spread of the disease. Socioeconomic factors also obviously played a role in the pandemic, as witness the greater severity of the outbreak among African-Americans, as well as in the Navajo Nation, which has particularly impacted New Mexico.

My criticism was aimed more particularly at the media, which repeatedly claimed that Gov. DeSantis was leading Florida into a viral apocalypse, and which has made similar claims against Georgia Gov. Brian Kemp. In neither case did the doomsayers have any real scientific basis for their accusations, which were clearly motivated more by politics than by anything else. If my article gave the impression that I was engaged in a simple reversal of that politiical blame game, this was not my intention. However, I deeply resent the way Gov. Cuomo has been treated by the media as a heroic figure, when this is contrasted to the way DeSantis and Kemp have been depicted, and listening to Cuomo’s daily press briefings — which are still being aired on the cable-news channels as events of national importance — is annoying in the extreme.

The lockdown in Minnesota, managed by an incompetent, husk of babbling gibberish, is an oppressive, unnatural act, worse than COVID-19. The effete plague-mongers, cowering in fear or predator-like sensing political opportunity, created a lie of magnitude, vastly overstating the deaths and death rate to justify it, that they might rule.

The lockdown created the joblessness, poverty, and hopelessness of the man who in desperation resorted to counterfeit money for his welfare.

The governor is an accomplice in his death and an accomplice in the rioting, burning, and looting of the city, as lockdown crazed and bored youth, lusting for social closeness and meaning, even if aberrant and destructive, lashed out.

If Mr. Stuart, who wrote in to your newsletter recently, wants an explanation for why the rioters did not riot “properly,” here it is: Most of these bums instinctively knew that the large chain stores can afford trained, hired security personnel to protect their property. On the other hand, the little mom-and-pop family businesses don’t have those resources. So, the rioters, bullies and cowards that they are, picked on the most vulnerable first. Have you ever noticed how a pride of lions deals with a herd of wildebeests? They circle the herd and avoid the big strong bulls with those powerful horns that can kill, and cut out the vulnerable weak young calves and old and crippled aging members of the herd. All radicals and their political kinfolk are the same. Bullies, cowards, and sycophants — all of them. Just thought Mr. Stuart would like to know the answer to his question.