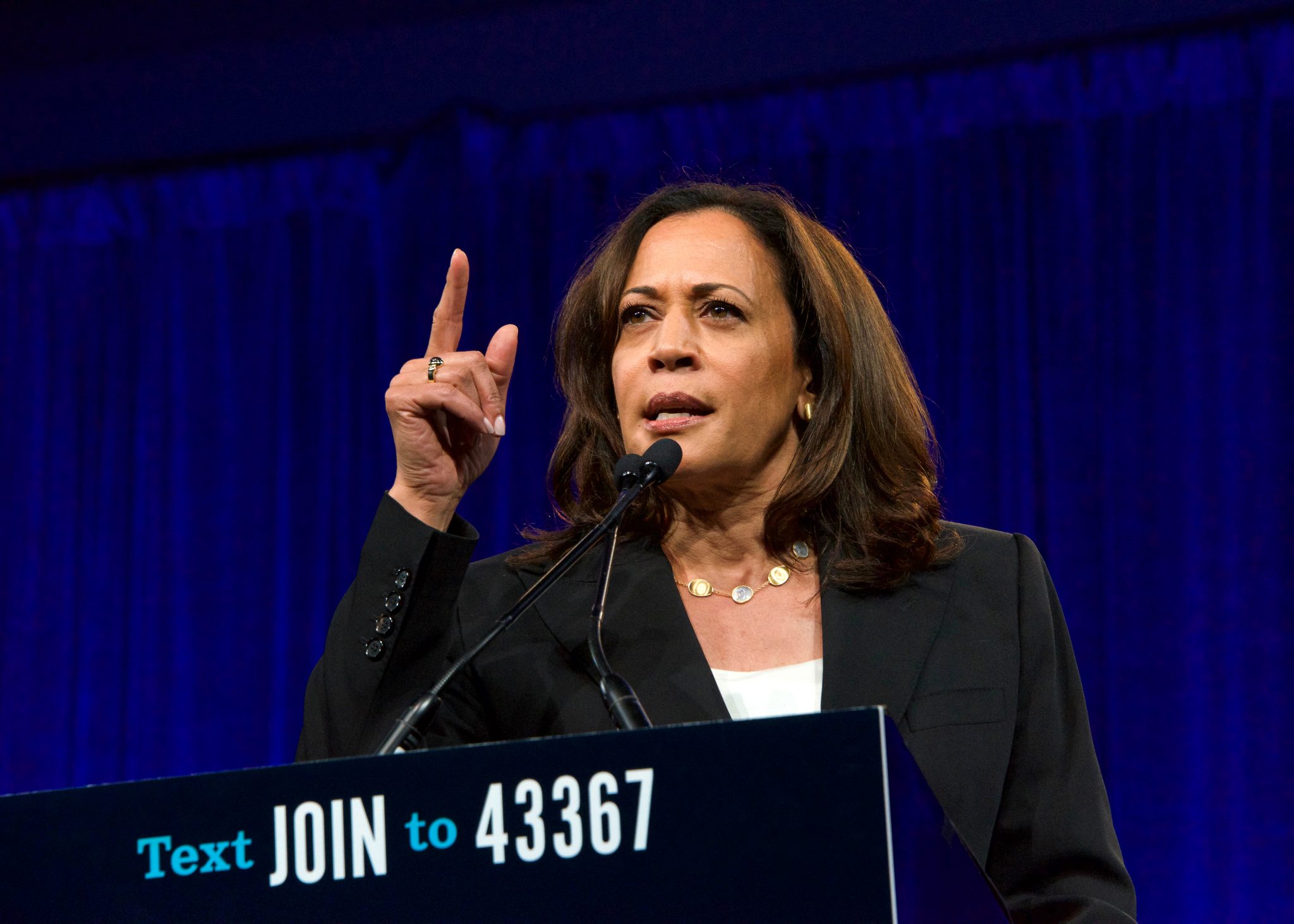 The Implosion of the Nation

It is astonishing that Americans are being treated in 2020 to the rupture of so many sacred institutions of this country that have functioned so well for so long. We knew it could, even would, happen. But this fast?

It’s not just the robbery of the working poor by legal loan sharking agencies, and the wallowing in debt of business and government right along with individuals and families.

No, it’s not just these rather stupendous things. It is also the transparent corruption of our leaders and the hollowing-out of the souls of our people that sends a shiver down the spine.

—
Trump Lied — And So Did Everybody Else

The late famous comedienne Joan Rivers always opened her shows by saying, “Let’s talk.” I like that opening, so let’s talk!

As a youngster growing up I was told that there were “little white lies,” and then there were “Big Lies!” Most of us know the difference. Denying that you stole a cookie from the cookie jar or making up a story so that you could win favor with one parent over another might be examples of the “little white lie.”

As a Catholic, I was told that there were two types of sins: venial sins and mortal sins. Like the lies, that was to separate sins that harmed others and probably made God angry, and sins that could easily be overlooked since no harm came to others.

Well let’s look at some of the lies that have been told by present and past presidents. I’ll start with our current president, Donald Trump. I caught him in a lie when he told reporters that the Queen of England kept him waiting for a social meeting while he paid a visit to the UK. It was just the opposite. Trump kept the Queen waiting for that meeting. I was watching the live televised delay.

Okay, he’s told his share of lies. So now let’s look at some other lies from our politicians. We have a member of Congress who lied years ago about having served active duty in the military. He never did. I believe his first name is Adam and he is still serving in the House of Reps. We also currently have a member of the Senate who years ago won favor financially and politically by telling the world that she was Native American. When she was exposed, her excuse was that her relatives had informed her that she was!

Now let’s go to our past presidents: Many of you will still recall the television event that had Mr. Clinton point his finger at the American people in a lecturing kind of mode when he said, “I never had sex with that woman!” Ah, but he had! That same president lost a lawsuit against him by one of his former victims. That same president was disbarred from practicing law. Would that result from a little white lie or venial sin?

More recently we had a president who spoke authoritative to his constituents (the American people), saying, “You can keep your doctor, you can keep your … ” But that wasn’t true, and he knew it when he spoke those words.

So, folks, let’s not throw mud at one president and throw kisses to another who has told his share of lies. Ask yourself, which lies mostly affected the American people: a president who brought disgrace to the office of the presidency and shame to the Oval Office by abusing his power? Or a president who deceived his people about the cost and benefits of a law affecting an individual’s health insurance? Or a president whose ego gets in his way of complete honesty? You’re the voter. You decide!

On “Ethanol Finds Its Market … Reluctantly,” by Eric Peters

I’ve got a 1987 Toyota pickup that I’ve been running on E85 for over 12 years. The first 5 was with the stock engine, and all I did was drill the jets out on the carburetor. I didn’t change anything else. I did lose some mileage. I then built a new motor for the truck. I built it with 14:1 compression ratio and a high energy ignition system. Because Ethanol has a much wider window when it comes to air/fuel ratio, I was able to run it on the lean end of that window. The result is that I’m now getting as good of mileage as I did with gasoline. I also have way more power. Yes, I can’t run gasoline in the truck anymore, but I have enough E85 pumps around me to make do. No rotting hoses, no rusted fuel tank, and no corroded carburetor. I AM a car guy. I’ve built, customized and restored all kinds of cars. I’ve built and driven sprint cars. Sprint cars and many other types of race cars have always run on alcohol. Do you know why? It makes more horsepower! But ya know the best thing about running alcohol in vehicles? I don’t support the most evil corporations in the world, and I don’t support terrorists.

Your piece on the restaurant incident was captivating, particularly these two excellently constructed sentences: “The waitress again apologized (with only the counter standing between us) for my behavior, this time more loudly and demonstratively, by looking at the still-mumbling young man but performing for the whole diner. His bravado, to assure the out-of-his-league inamorata of his alpha status, made sense; hers, given her dependence on paying customers, did not.”

Unfortunately, her bravado does make sense — at least in our upside-down world in which virtue is signaled by taking the side of rude twerps against “the man,” no matter that “the man” was actually trying to protect the integrity of her employer’s place of business. In a sense, the waitress is really no different than the various leftist mayors of cities being destroyed by thugs, who feel obliged to condemn the federal actors trying to bring law and order to those mayors’ cities rather than the thugs themselves.

Keep up the great work (including bringing order to restaurants!).

Your “Mr. Manners” article made me seethe. I wish you had used less restraint and more physicality in persuading the offender to be more polite and understanding. Our use of, and dependence on, civility no longer works. Their parents did not do their job; the time has come for the rest of us to convince the “entitled” generations … that they are not.

Told ya so. I said Kamala Harris would be the VP choice back in April when I wrote you following the Democrats’ clearing of the field for Ol’ Basement Joe. Now let’s hope my other prediction does not come to pass: after the formal nomination they do a Tom Eagleton with ’ol Joe, and substitute Andrew Cuomo at the head of the ticket. Then we’re all in real trouble, including our man in the White House.

P.S. In case people have forgotten: Tom Eagleton was the Democrat senator from Missouri who was George McGovern’s original running mate in 1972.