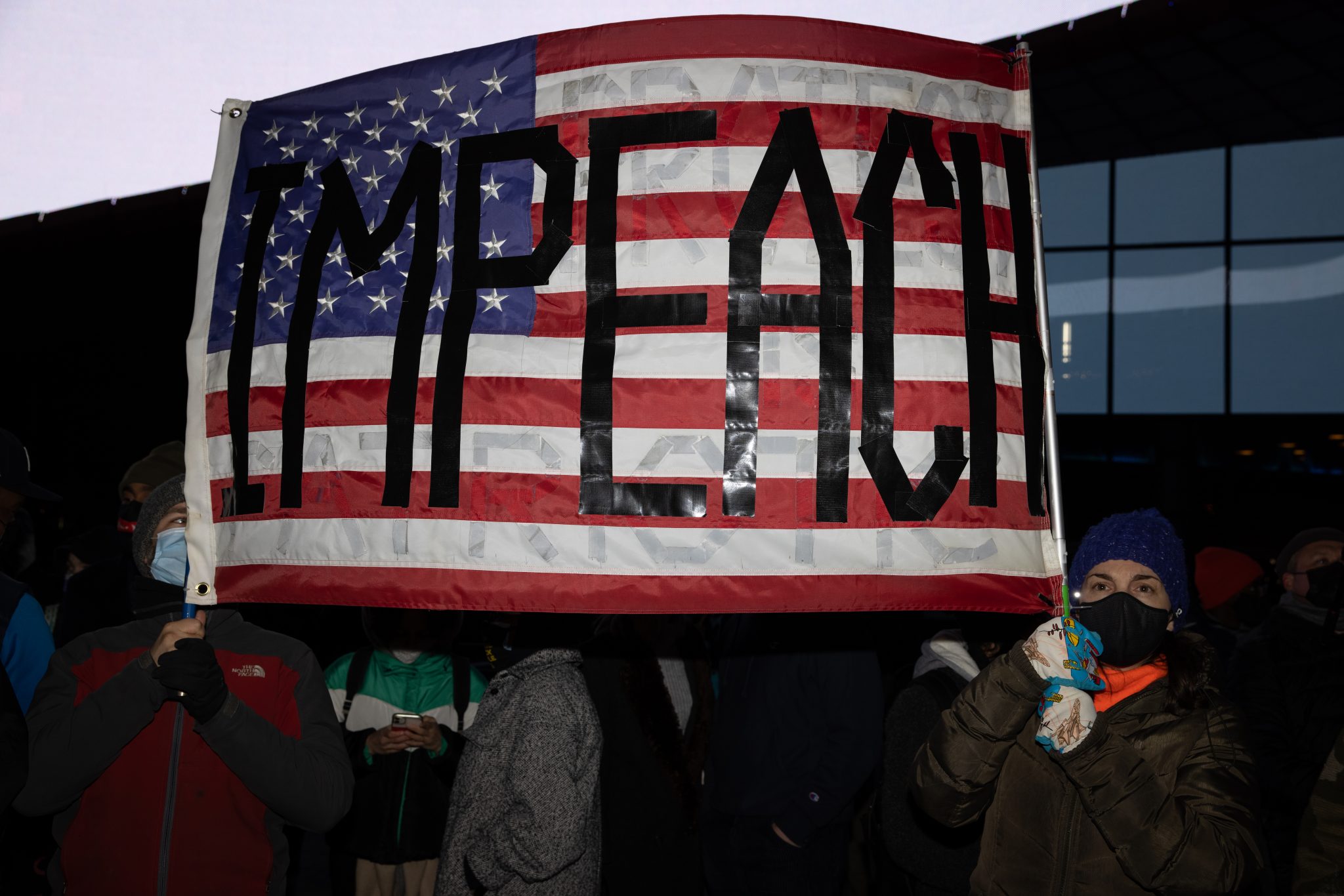 Let’s face it. The Left has won. At least in the political realm. They are now the Masters of the Universe, with the Senate, the House, the White House, and the permanent bureaucracy all under their control, and only the day-to-day political calculations of Joe Manchin keeping them from turning the Supreme Court into another left-wing bastion. And that is just on the government side.

Corporate America is, if anything, even worse. Most big corporations have been “woke” for years, and they now feel free to indulge themselves. Any of them who may have been hesitant about giving the middle finger to half their customer base have been liberated by President Trump’s “incitement” of the mob that attacked the Capitol building. We have banks refusing to process payments for conservatives, airlines (allegedly) kicking customers off planes for talking to each other about their support for the president, Big Tech going from shadow-banning to actual banning of any speech, or person, the oligarchs disagree with. And it is all done in the name of “safety.”

This is on top of the daily insults that we have gotten used to: the press calling our country “systemically racist” and lying to us about anything that doesn’t fit the leftist narrative (“no fraud,” “cleanest election in history”), rich pampered athletes routinely disrespecting the flag, Hollywood celebrities sneering at our values and our beliefs, leftist violence being excused and tolerated, and conservatives (even and especially conservatives of color) being routinely tarred as “white supremacists.”

And it will only get worse. One thing we have learned about leftists is that success doesn’t satisfy their hunger for power and control; it stimulates it. If they are allowed to turn the conservative half of America into dhimmis, it won’t be long until some of them start advocating for shipping us off to camps.

What to do? We certainly can’t expect any help from the government. The Harris–Biden administration isn’t going to push to repeal Section 230 or support legislation against viewpoint discrimination. Many elected Republicans are either cowed or actually joining in with the fun.

We are not powerless, though. We still make up roughly half of the nation’s consumer economy, and the phrase “get woke, go broke” needs to be turned into a reality. We’ve already seen some of the results of consumer backlash in viewership numbers for the NFL and the hit to Twitter’s stock price after Jack Dorsey decided to ban the president. We have the power to bring woke America to its knees, but we need a way to exercise that power in a consistent and coordinated fashion.

What we need is institutional backup, an organization to act as a clearinghouse for businesses and institutions that do and don’t discriminate against conservatives and conservatism. Call it the Northern Liberty Law Center, put Dov Fischer, Esq., in charge, and task it with providing information to consumers on which corporations hate us and which don’t. A Zuckerberg or a Dorsey might not care if he loses a few billion in market cap, but your average corporate CEO lives and dies by his/her quarterly bonus and stock options. If just 10 percent of conservatives participate in an effort to give their business to businesses that (at the least) aren’t actively working to destroy our way of life and our freedom of thought, it would result in a massive hit to the bottom lines of the offending corporations. If 50 percent of us joined in, it would bankrupt them.

And that may be the only way we have left to get their attention.

Mr. Tyrrell asked in his article “The Long Goodbye, Donald,” “To whom has he been loyal?” My answer to that would be the American people! I can think of no other politician who has been as loyal to the American people as Donald J. Trump.