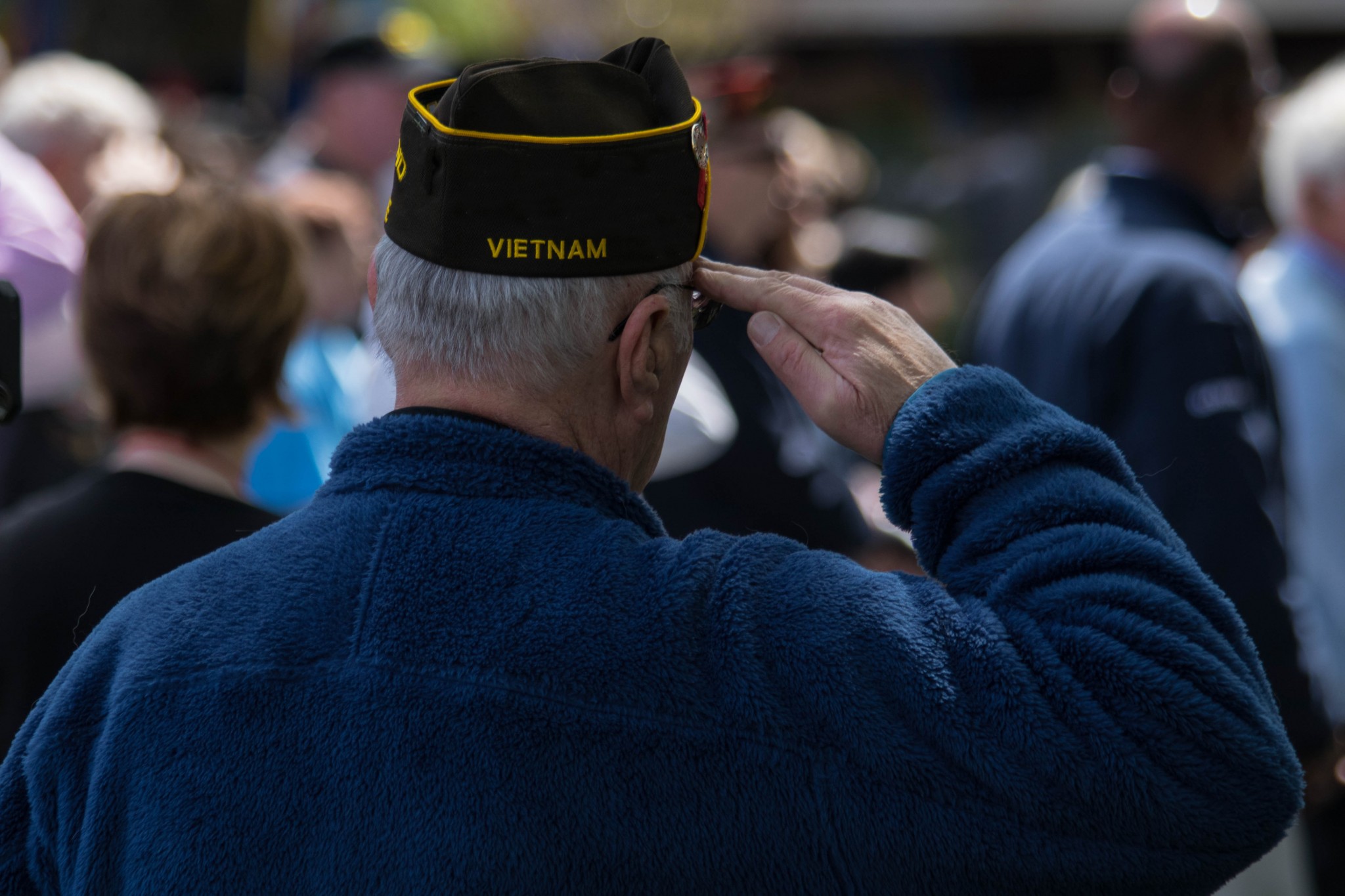 Your time in-country and your personal sacrifices have not been in vain.  You made a big difference.  What you have done in Afghanistan will be remembered fondly by many, if not most, of the country’s inhabitants with whom you’ve worked over the past 20 years.  I can attest to that from first-hand personal experience in Vietnam and from indirect experience as I followed my dad’s WWII footsteps in Europe.

All of us deployed to Vietnam counted the days until we could return to what we called “the World.” We weren’t living in the World as we had known it in our youth, but in some surreal prehistoric time. When we returned home, we forced our prehistoric year into the backs of our brains and assimilated back into the World we had known before deployment. Most of us repressed our thoughts for years or decades before reflecting with some wisdom on our year out of “the World.”

Our mission was not to “nation-build,” so we weren’t focused on transforming the Vietnamese people with whom we lived. The Vietnamese children liked to hang around with us Americans. We simply enjoyed the children’s presence, played with them, and treated them and their families with respect.

When we were about to move to a fourth location (at the end of our one-year tour), the children of the Vietnamese soldiers asked their schoolteacher to write a letter to us from all of them.  The teacher’s English was poor, but what she wrote, reflecting the emotions of the children, was clear.  Part of that letter reads:

We are very sorry and speechless with emotion to know that you will be removing to a different place.  We want to describe our love and admiration for you. We have sympathy for your family while you have been with us and we have great esteem for you.

We pray that you will have peace at your new place. We have enjoyed being with you and we send our regards to your people, especially your mothers and fathers in the USA. We wish to see you soon before you leave and to have some color photos in memory of you.

Thank you very much

That letter remained folded in an envelope for decades. It now hangs on my living room wall and I’ve told my children that it is my most valuable tangible possession. It has no financial value, but it is a “priceless” reminder that we accomplished a mission that we had not been given.

In 2003, while in Normandy France with my family, we ate dinner at a restaurant overlooking the beach and were a little stumped trying to understand the day’s menu on a chalkboard on the wall. A man from the Netherlands saw our confusion and came over to help translate. He later told us that he had been a child in the Netherlands during WWII and that everyone in the Netherlands appreciated what the Americans had done to wrest them from the Nazis and that helping my family with the menu was the least he could do to thank our parents for what they had done.

In 2008, I spent a month following my dad’s footsteps through Europe where he was a medic with the 4th Infantry Division from June 1944 until he was wounded in March 1945. I wore a 4ID patch in a holder on my outer garment as I visited tiny villages, cemeteries, battle sites, and museums on the route of the Division. What surprised me greatly was the extremely warm reception I received all along the route from French, Belgian, Luxembourg, and even German citizens. Many invested a great amount of time to tell me what they knew, to keep a museum open after closing hours so I could visit, to give me free entrance to museums, and to tell me places to visit that were not on my itinerary. I learned that, even today, Europeans greatly appreciate the American military’s help and comfort during those horrible times.

At the end of my European trek, I wrote the following in my journal of the trip:

What have I learned after my four-week pilgrimage?  It is that the American soldier is the most kind, generous, helpful, friendly, caring, compassionate person to those people whose lives he has just violently disrupted, whose homes he has destroyed, and whose most valuable possessions he has just reduced to unrecognizable dust.  After that, despite the totally violent disruption of life, the people affected by the American soldier’s violence are extremely grateful and thankful for the American soldier who has liberated them from oppression and who has given them an opportunity to build a new life from the dust and rubble under their feet.

Your presence in Afghanistan has not been in vain. You have had an enormous influence on the country’s inhabitants which they will recall with great appreciation long after 2021. If the Afghan political situation changes and you can visit the country later in your life, you’ll be warmly welcomed by many. You can hold your head proudly high and know that you have accomplished far more than you know.