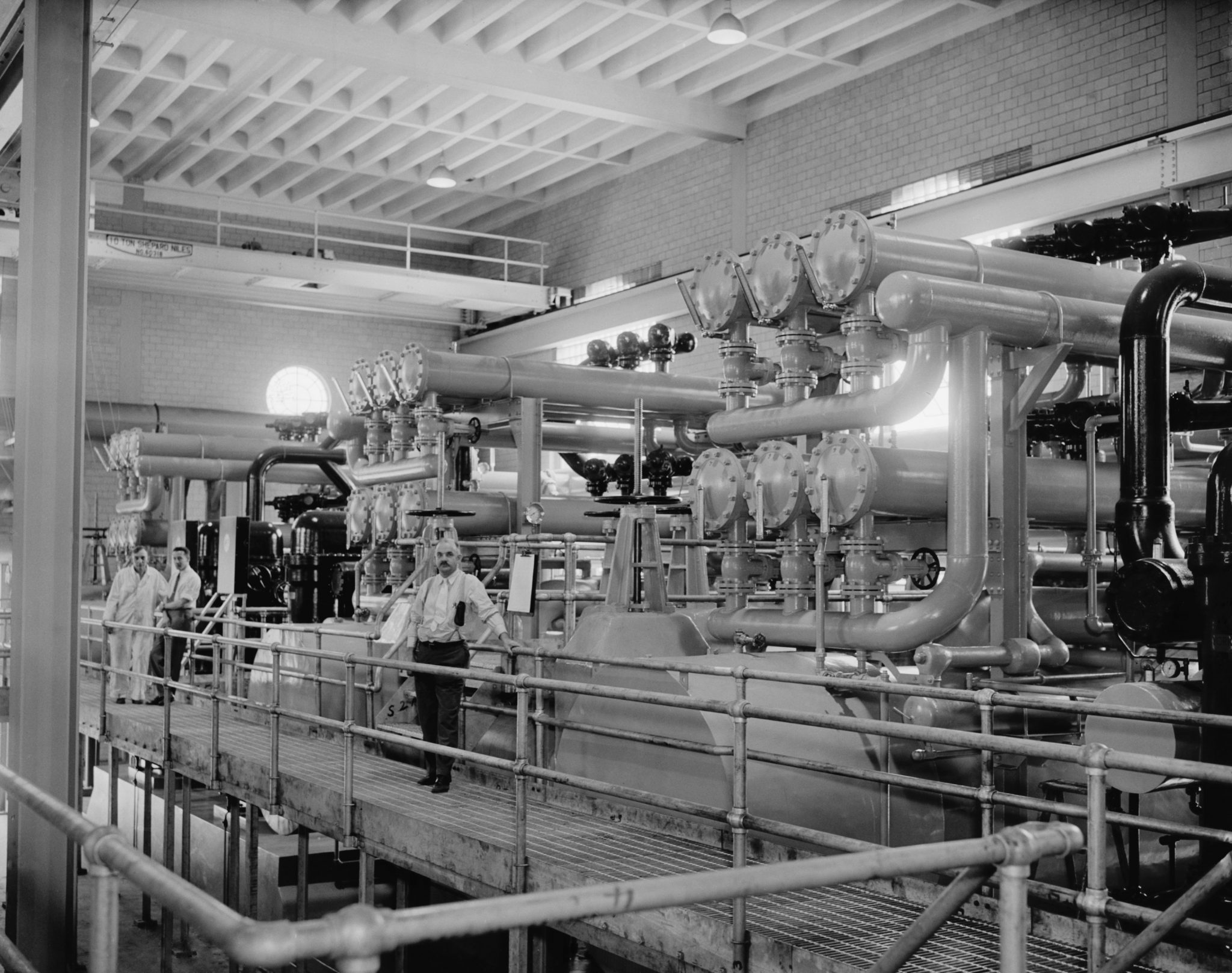 Progressives are resurrecting FDR’s New Deal as a COVID-19 recovery model. “[F]or many Americans, the New Deal launched by President Franklin D. Roosevelt, remains the standard for how the federal government should respond to a major national emergency,” Harvard professor of American Studies Lizabeth Cohen wrote in the Atlantic.

Professor Cohen explains why, in her view, the New Deal remains relevant to reforming capitalism. “Building a new and improved United States, post-coronavirus, will require understanding how Roosevelt and his associates … combined their efforts … to build a better future.”

In truth, the New Deal was a disaster. Its radical initiatives turned a business-cycle recession into the Great Depression. But as the political victors, progressives wrote the history of America’s most infamous economic disaster. From the popular version, industry underperformed from the 1920s through the 1930s, the New Deal started the recovery, and the industrial mobilization required for World War II completed the recovery.

Industrial history challenges that account. There were actually two dramatic cultural revolutions during the Great Depression. One of them was of course the New Deal. The New Deal introduced Social Security, unemployment benefits, labor reforms, and financial regulations. Today, they are accepted as a way of life.

The other, a far less understood revolution and the truly pivotal change, was industrial. Despite extreme unemployment and a dismal business climate, American industries turned modern during the 1930s — a feat rarely credited by Great Depression historians. Capitalists and entrepreneurs developed new technologies that produced enormous benefits for working-class families, and it was the reason that the ultimate recovery was so remarkable.

The four primary technologies behind the surge were the internal combustion engine, the electric power grid, electronics, and the motorized factory. Consider some extraordinary pre-Depression examples. Automobile production jumped from 1.9 million in 1920 to 4.6 million in 1929. The electrical power grid tripled output between 1920 and 1929.

Even more impressive, and less understood, was industry’s growth trend. The more industry advanced the faster it grew. This included during the Depression. As a result, modern marvels of the 1930s have had far more of an influence on the contemporary American economy than the New Deal.

It was during the 1930s that 1920s technologies leaped to the next level. Across dozens of major industries, an innovation revolution transformed American culture. Compare an automobile, a refrigerator, a washing machine, a bus, or a locomotive made during the Great Depression with what came before.

In each of those cases, the latter designs bear a closer resemblance to their 21st-century counterparts than their 1920s predecessors. There are many other “depression” examples, not just in transportation and home appliances, but in pharmaceuticals, agriculture, construction, material sciences, packaging, industrial processes, and manufacturing equipment. Nor were these mere prototypes as automation reigned. For instance, during the 1930s automakers built 33 million automobiles and appliance makers 13 million refrigerators. In 1939, Dupont introduced nylon stockings selling 63 million pairs within the first year of production. If not for the New Deal, overall production would have soared with the primary benefactors being working-class families — the base of a true egalitarian economy.

Progressives might have a blind spot toward industrial prowess, or believe it can be achieved through a centralized government, but they got one issue right. Capitalism can be ruthless. The free market with its insatiable appetite for growth often leaves a wake of economic destruction — even in the best economies. The carnage includes destroyed businesses, obsolete skills, a few million unemployed, and many more millions struggling to make ends meet. Yet, history tells us that the benefits, a high quality of life for most, dwarfs the burden.

Although popular history emphasizes the New Deal’s jobs programs and safety-net initiatives, those were not the primary focus of the New Deal. Progressives wanted to gain control of industry to “fix” capitalism. Conventional wisdom believed that keeping prices high and volumes down would launch a recovery by driving up wages and earnings. To that aim, Hoover had his excessive tariffs and FDR the NIRA, AAA, labor reforms, along with a continuous harassment from the powerful DOJ thugs. Judged by the results — 16 years of economic distress — their attempted cure was far worse than the disease.

The lack of accurate scholarship is not entirely the fault of historians. Economists must share the blame. The field of economics gifted historians a metric that is supposed to tell them everything they need to know about economic growth — the gross domestic product (GDP). Since they had the indispensable GDP, there was no need to study the details of America’s technological ability. Unfortunately, despite its universal popularity, the Keynesian metric is a charade. In the real world, it has zero ability to measure productivity or economic growth. For example, cost cutting through mass manufacturing and innovation counts as a negative. Added value, no matter how profound, gets no credit. Conversely, wasteful spending adds to productivity. Only an inflated dollar in the form of deficit spending increases the long-term GDP.

The Great Depression ended after World War II, and not due to the New Deal or wartime spending. The same 1930s technology that powered America’s remarkable military-industrial machine had plenty of capacity to drive a robust recovery if the war had not interrupted the Great Depression. As for political economics, the New Deal began to fade before the war as the nation’s political center shifted toward conservatism, resulting in a more laissez-faire economy. For the transition from austerity to plenty, a multitude of new and improved modern marvels at affordable prices did the rest.

There will be a price to pay for those COVID-19 strict regulations that shut down a thriving economy and the hefty stimulus packages that increased the federal debt. Fortunately, American industry is up to the challenge. If the private sector is freed to conduct business as usual, then the U.S. will eventually recover stronger than ever — with or without a “new” New Deal.