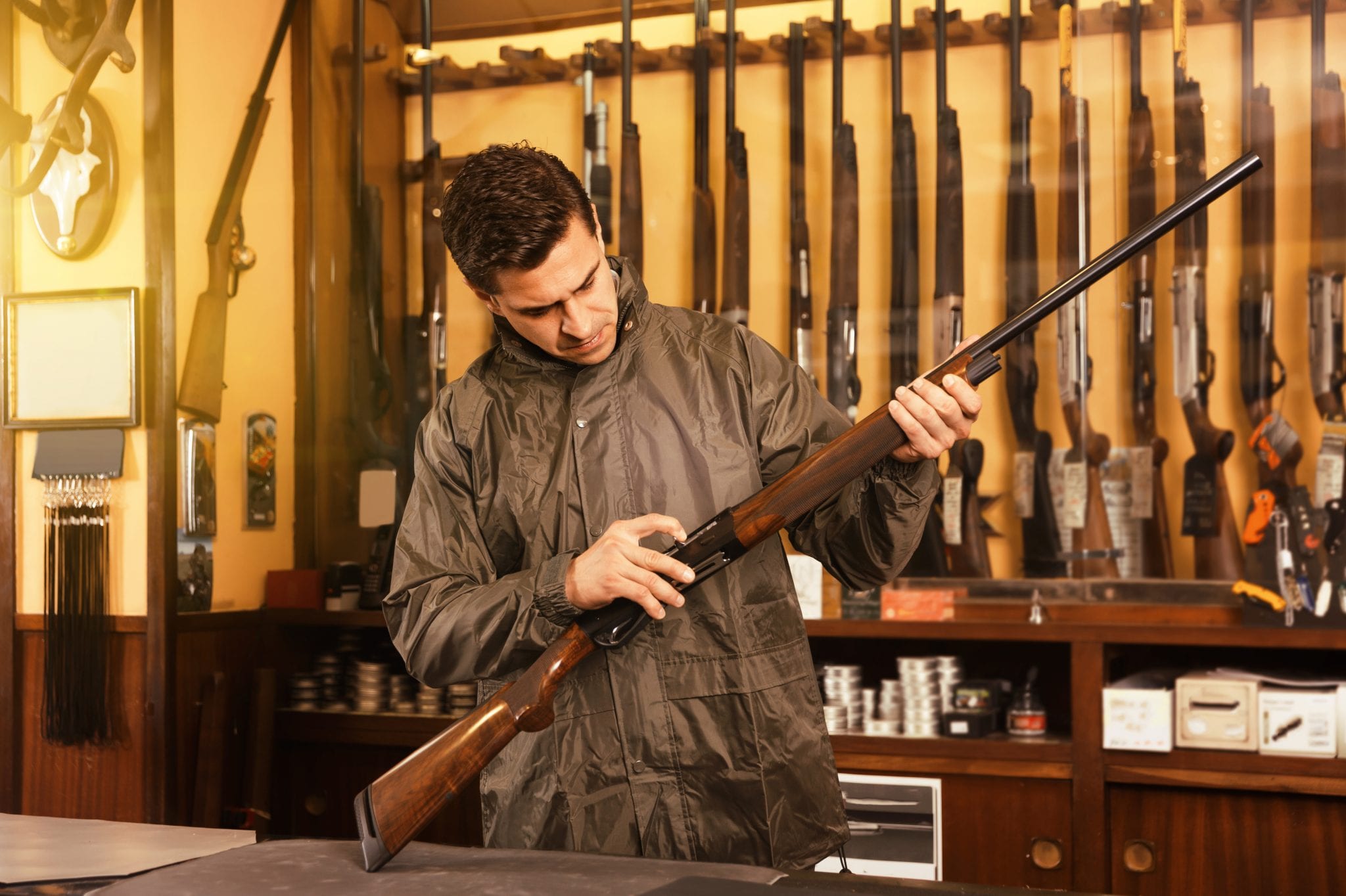 Last week, 145 American CEOs sent a letter to the U.S. Senate pleading for action on gun violence. In one resounding voice, they cried out to the federal government to just “do something!”

The question is, so what?

All of a sudden, the media dropped their demonization campaign of corporate executives, whom they routinely accuse of buying political access and influence, to shower these out-of-touch elites with glowing praise. Now that Big Business supports leftist policies, these CEOs are suddenly enlightened individuals who know what they are talking about and care about the safety of the nation.

Is there any doubt that if this was a group of businesses not on the left, perhaps manufacturers of firearms sending a pointed letter to national officials urging them to uphold the Second Amendment and prevent needless restrictions to a person’s right to bear arms, there wouldn’t be an outcry from CNN or the Washington Post? How about pharmaceutical companies asking for less regulation so they can develop and distribute drugs faster at less cost to the consumer? No doubt we would hear no end of how corrupt Washington is and how politicians are in bed with the NRA or Big Pharma.

Now that companies with woke CEOs are speaking out, however, it is suddenly okay for influential billionaires to dictate policy. Now we have to pretend that, say, CEO of Jack Dorsey of Twitter is just a neutral party on gun control — and just ignore his aggressive campaign to silence conservatives on this issue and others. The hypocrisy is maddening.

It does not help that the gun control agenda these CEOs are advocating is yet another in a line of ineffectual, reactionary policies to gun violence in our country. Whenever a tragedy occurs, such as the recent shooting in El Paso, Texas, gun control activists attempt to resurrect these ideas from the policy graveyard. Do these CEOs not understand that these policies are dead on arrival for a reason? In addition to failing to solve the problems they attempt to address, they encroach upon the fundamental liberties of everyday Americans who have absolutely nothing to do with the violence that plagues our society.

There are a bevy of problems with gun control laws that should alarm all Americans, especially gun owners. Writing for USA Today, former Republican Sen. Jim DeMint noted how red flag laws could be abused. Red flag laws trample over due process, assuming guilt and requiring proof of innocence. Imagine using this warped sense of justice by reporting on a neighbor you dislike or somebody who opposes you on political matters. To even consider red flag laws, there has to be a burden of proof and accountability for mishandling these cases. Sadly, there is very little accountability and trust in our governmental institutions.

Take for example what happened in Oregon when the FBI seized a retired Marine’s weapons because he spoke out against the left-wing domestic terror group Antifa. Though not charged with any crime, his personal property was seized by law enforcement because he spoke about how he would defend himself should they come to his town. Good riddance, First and Second Amendments! What comes next?

There is no reason the United States Senate should heed the demands of these 145 CEOs. For every business that signed onto this letter, how many did not? How many average Americans did not? Corporate executives should not be able to sway Congress by a flick of the pen, and the Republicans who control the Senate would do well to ignore this recent attention-seeking tactic.

Billy Aouste (baouste@heartland.org) is a media specialist with The Heartland Institute.