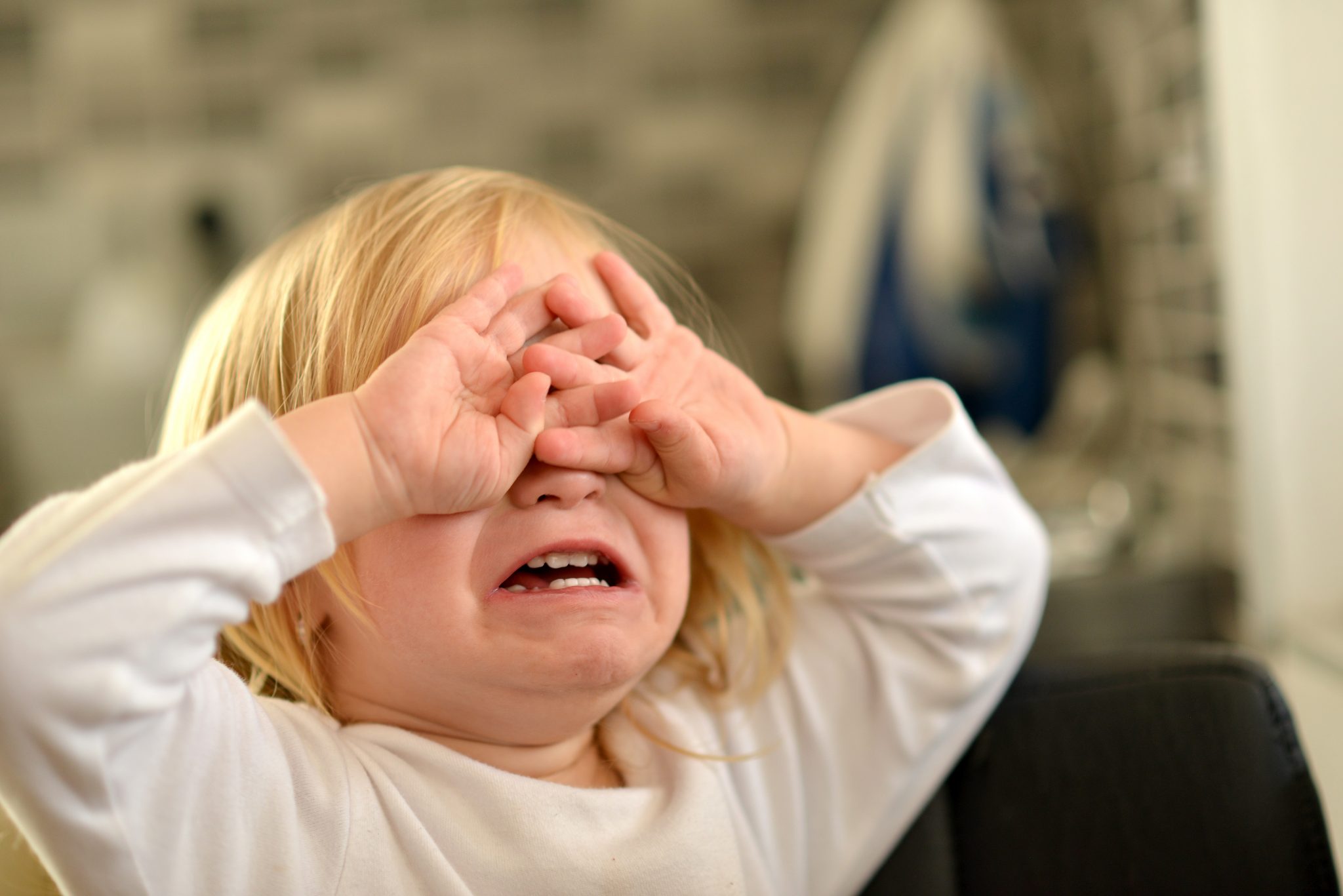 Undoubtedly the Left’s current negativity will end if Biden wins. However, that does not prove Trump is the cause of the Left’s negativity. Rather, it proves that the Left’s riots, protests, and complaints are not as much about its proclaimed causes as they are about a conservative in the White House.

For the Left, everything has been wrong since America went right and Trump won the White House. To hear the Left tell it, the nation is racist, the economy is biased, everyone has coronavirus, and the planet is getting hotter. Biden’s acceptance speech dubbed them “four historic crises,” but stretch as he might, he barely began to get his arms around the immense scope of the Left’s complaints.

The leftist establishment media has sought to create narratives that simultaneously cover and advance the Left’s agenda. It willingly bends coverage to fit the story arc — cherry-picking stories, while ignoring their context and anything like their prevailing narrative. When confronted with the unavoidable contradictions between its rhetoric and reality, it tries to recast it into something more palatable, such as attempting to convert riots into “protests.”

Nowhere has its narrative cultivation been more intense than in that of systemic racism. This is crucial to both the Left and leftist establishment media. If deplorable episodes, like George Floyd’s killing, are seen as aberrations of America’s justice system, then they can be left to the proper working of that justice system to address and punish. They would also remain local and isolated.

However, if the system itself can be deemed racist, then the Left can argue that cases cannot be left to the same system and that it is justified taking matters into its own hands. If systemic, episodes also can be nationalized into a broad movement.

Of course, the establishment media has done nothing to statistically analyze whether there is systemic racism in the justice system. It has also ignored completely incidents, such as last weekend’s cold-blooded ambush of Los Angeles deputies, that constitute at least as large an injustice in the opposite direction.

Instead, it has focused exclusively on the sensational and episodic that serve to create the impression it wants to convey. For all the platitudes about having an honest national discussion on race, the establishment media, through its agenda-driven coverage, has done just the opposite.

In contrast, the establishment media’s coverage of coronavirus has gone the opposite way. Here, it is seemingly fixated on statistics, leading with a litany of numbers which, in isolation, give the impression that the sky is falling. What the establishment media refuses to give is a context that puts the sensational numbers into proper perspective.

To understand the importance of this distinction, look at the U.S. coronavirus statistics as of September 16. There had been 6,833,746 cases and 201,489 deaths. Alone, those are big and scary numbers; however, put into the larger American context, while still serious, they look very different.

The U.S. population is 331,409,864. That means coronavirus has thus far affected just over 2 percent of Americans. Of the total cases, 4,120,574 have recovered. That means that just 5 percent of coronavirus victims have died — and if those with pre-existing conditions were subtracted, the general population’s rate would be far lower still. To say that there has been a 2 percent infection rate with a 95 percent recovery rate sounds very different from what we have heard through 2020.

The same context can be applied to the headlines about new cases spiraling. Initially, the establishment media told us that the goal was to “flatten the curve.” Well, looking at the seven-day moving average (the proper one to avoid random volatility), the curve has been declining since July 25, when it hit 69,336. On September 16, it was 38,987 — just over half the peak.

Of course, the establishment media has no interest in this context or in the “mission creep” — from curve flattening to tacit eradication — that the coronavirus fight has experienced. It also has no interest in examining the cost of the panic it has helped fuel. Most notable here are the arbitrary lockdowns, which directly caused the economic catastrophe — the second of Biden’s four historic crises — it also seeks to lay on the White House’s doorstep.

When Joe Biden recently traveled to Pittsburgh to speak about violence, he was more correct than he intended when he stated, “Does anyone believe there will be less violence in America if Donald Trump is re-elected?” However, he was right for the wrong reason. It will not end with a Trump victory because the Left will become even more unhinged.

The violence will not end if Trump is reelected because today’s violence is the cresting of the Left’s anger that began with Trump being elected in the first place. Since November 2016, it has been bubbling until now boiling over. As Biden himself pointed out in his Pittsburgh speech, “None of this violence respects or honors George [Floyd] or Jacob [Blake].” It does not because it was not intended to.

Neither the increasingly violent Left nor the increasingly complicit establishment media has been able to make a logical connection from leftist violence in America’s Democratic-controlled cities — ostensibly spawned by local law enforcement episodes in two (Minneapolis and Kenosha) Democratic-controlled cities — to the Republican in the White House. The same applies to the economic fallout of the lockdowns that were most onerous, arbitrary, and long-lasting under Democratic governments. Merely wanting the blame to be Trump’s, the Left has seized every opportunity to act accordingly.

If Biden wins in November, the Left’s negativity will end temporarily, because it will have gotten its way. It will also create the precedent for doing it again and again whenever the Left is not catered to. Rest assured: it will hold America hostage again at the next opportunity.

The Left is acting out like tantrum-throwing toddlers in their “terrible twos.” The establishment media is the over-indulgent parents, cooing and coddling at every outburst. America is the uncomfortable guest in this leftist family’s dysfunctional den. While they and everyone else know the worst thing to do is to give into a tantrum, the Left is hoping America will forget.