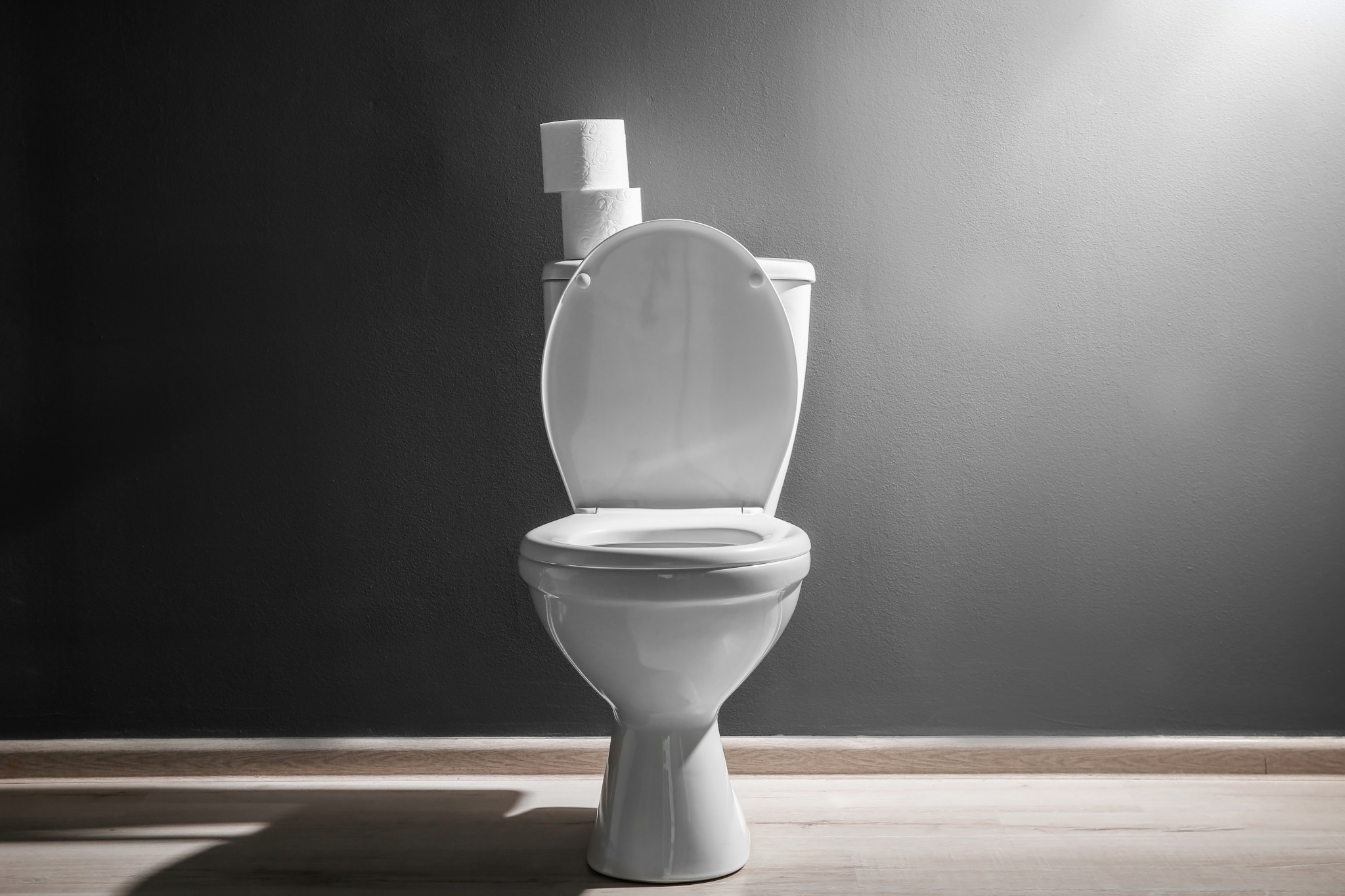 Let us consider those angry Americans who make an issue over which public toilet they will use — and, for that matter, which locker room and personal pronoun they prefer, etc., etc. These Americans do not believe that their choice of toilet should be a matter of personal hygiene. Rather, they see it as a constitutional matter that ought to be brought before the Supreme Court. It probably will be if Joe Biden is reelected.

Throughout history, Lebensraum of one sort or another has been the stuff of politics, as Vladimir Putin sought to make Lebensraum the stuff of politics back in February of this year, much to his regret. Before Putin, there was Karl Marx, whose conception of politics was based on the grumpiness of the proletariat. Others of a leftist persuasion went further and based their vision of politics on the complaints of the lumpen proletariat. Still others have based their vision of politics on the superiority of the white race or the superiority of the black race or the superiority of short people — Napoleon Bonaparte comes to mind. Yet, only in America could the Left become sufficiently infantile as to base its politics on the toilet. Vladimir Lenin in World War I chose the hammer and sickle as the symbol of the Communist Party, and millions of people died for it. Today, the American Left has chosen as its symbol a solitary toilet, possibly a toilet on a hill. Flushing the toilet emphatically will now become a revolutionary act.

Today, the American Left has chosen as its symbol a solitary toilet, possibly a toilet on a hill.

Many years ago at The American Spectator, we devised a bumper sticker that proclaimed simply “Nuke the Whales.” Now, I can imagine the day when the American Left will proclaim in all solemnity a bumper sticker urging the enlightened to “Flush the Toilet.” Possibly, it will be accompanied by a toilet and a reminder to wash your hands when you have finished, or, if Dr. Anthony Fauci has anything to say about it, to wash your hands and your feet.

The years ahead are going to be difficult. But I have confidence that great men and women can work together to clog this toilet.