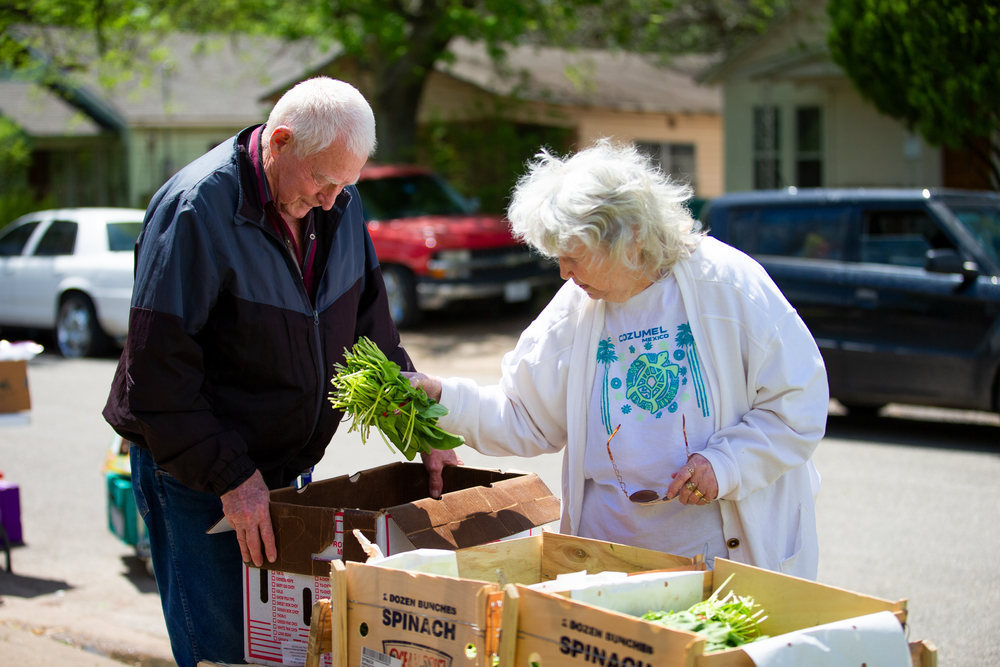 Inflation is the Left’s regressive “tax” on America’s working class. Massive government spending and infusions of liquidity by the Federal Reserve have fueled sharp price hikes. Yet the Left wants these government policies to continue, even at the cost of inflation hitting the working class harder than any other segment of American society.

Over the course of one year, the federal government enacted $5.3 trillion to offset the government policies’ effects in response to COVID. Simultaneously, the Fed pumped $4.2 trillion of liquidity into the economy, continues to run a $120 billion per month bond buying program, and is holding interest rates near zero.

Together these federal government actions — not including what was done at the state and local levels — have pumped approximately $10 trillion into America’s economy that stood at $21.7 trillion at the end of 2019.  Federal action alone amounts to injecting about 50 percent of annual growth back into the economy in a single year.

Prices are the product of the amount of money in circulation and the rate at which it circulates. It is not surprising then, with the federal government massively stimulating both variables in the price equation, that prices would greatly increase. This is just what the latest CPI data found when it showed June prices increasing 5.4 percent from June 2020’s level.

The Left are not afraid of the practical effects of inflation because they claim it theoretically helps the working class. They see it as stimulating economic activity and allowing indebted workers to pay off their debts with depreciating dollars.

As always with the Left’s theory, its practice is much different. As the 1970s’ stagflation proved, inflation is pain, not panacea. It is also neither a one-time nor a short-term threat.

Inflation’s insidious quality is to be initially mistaken for prosperity. Once recognized for the currency devaluation it truly is, prices spiral. It is not just the rise in input costs that raise prices, but also an attempt to outpace expected future price increases — the market begins adding in risk premiums to offset anticipated future inflation.

Inflation’s increases sweep through the economy and instill uncertainty. Although beginning with money itself, it soon extends through all economic activity. Soon, investment is discouraged and with it the prospects for real long-term growth.

These problems hit the working class hardest because almost all of their wealth is held as money — exactly what inflation is directly undermining. The only way to attempt to mitigate inflation’s debilitating effect is through investments that keep pace with its price increases. Of course, the working class have little to none of these. They are further hurt worse when inflation induces general economic decline. With the least skills, they are the first to be fired and the last to be rehired amidst economic uncertainty.

Nobel laureate and conservative economist Milton Friedman correctly identified inflation as taxation without legislation. Yet inflation is not only a tax, it is also an extremely regressive one. Hitting the working class hardest, it devalues the money of their wages and in which their limited wealth is held.

With few non-monetary assets, the working class has little ability to buffer money’s depreciation. As inflation undermines the general economy, they are those most likely to lose their jobs and the last to regain them — just as currently witnessed with their higher unemployment rate following COVID.

The Left would never countenance such a regressive tax if it were pursued as legislation. Yet the Left are the ones in hottest pursuit of the policies stoking inflation.

Either way, the Left wins with inflation. So, despite their rhetoric, the Left is hypocritically happy to put the working class into a lose-lose situation if it offers the chance for bigger government and greater government control over the economy.