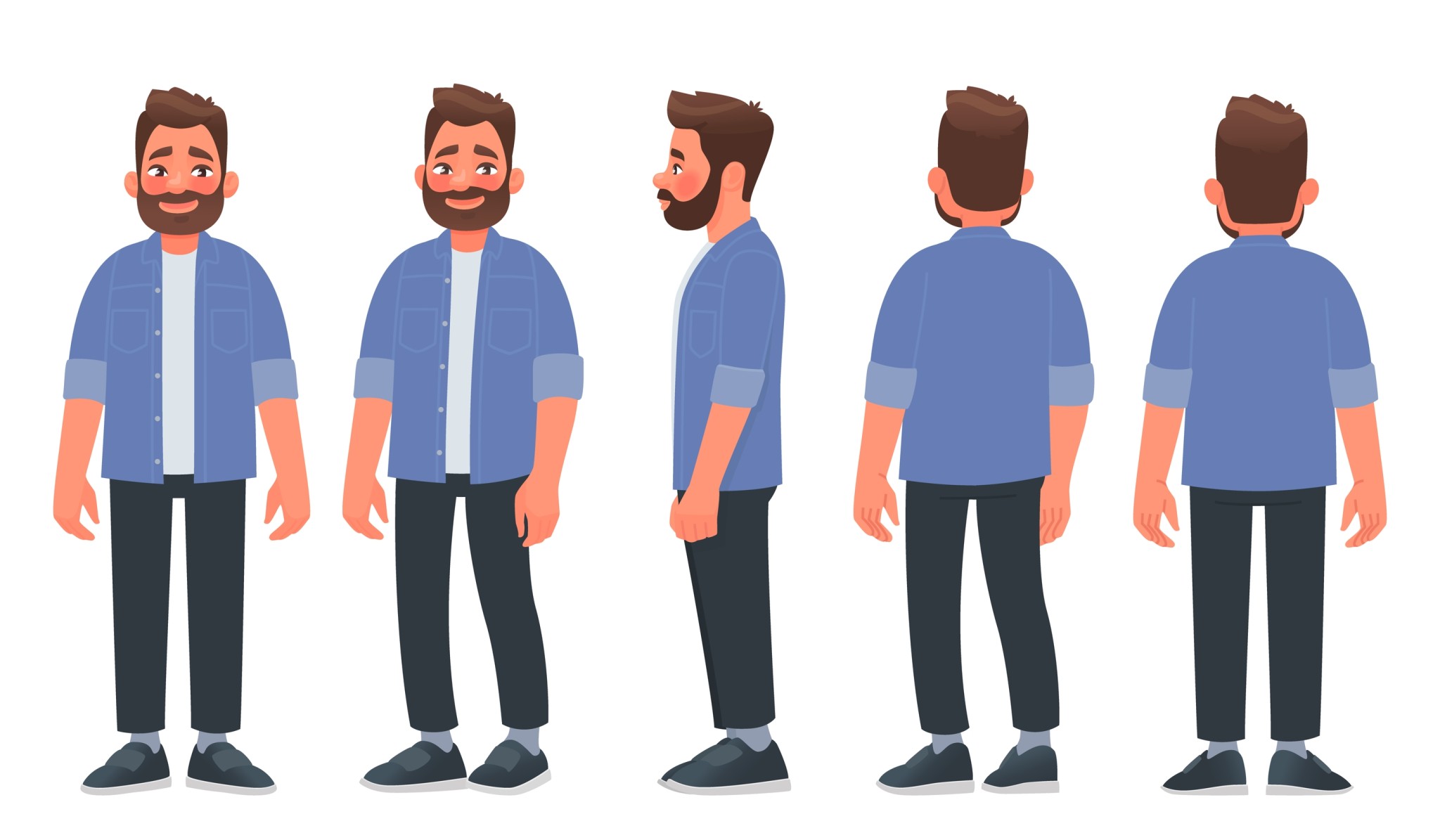 Being a man is a lousy business in 2022. Now everyone looks at you as if you were on your way back from hiding your first corpse for the day, they do nothing but raise beer taxes, exclude you from job assistance and economic incentive programs, and pressure you to pluck hair from each and every inch of your body. As if that weren’t enough, man-things like getting lost in the supermarket, driving drunk, or smashing bricks with your head spur the worst possible social rejection. Being a man in the 21st century is a bloody drama and no one dares to say it. Me neither.

Let’s see. It’s never been easy being a guy. I remember in the Stone Age we had to deal with dangerous animals every day to bring fresh meat back to the cave. Woe betide you if you came back empty-handed. A husband in the cave next door was cooked and eaten for going out to hunt mammoths for a week and coming back with only a couple of birds. His claim that they were from the gourmet jungle didn’t help him. That mammoth was a real bitch. It would run like a hare and not be captured if that meant it could watch some poor guy being spit-roasted. I have seen many a man throw himself off the edge of a cliff to avoid the disgrace of not being able to feed his offspring. Those were dreadful times. We would spend hours hunting nasty critters all over every jungle with sharp sticks and no one but a bunch of idiots in loincloths for company, also armed with sticks and unable to tell, when it came to throwing them, the head of a mammoth from the ass of a hunter.

Sometime later, in ancient times, you would go to Egypt asking to be treated like a pharaoh, and a mob would rip out your brains, eviscerate you, put you in salt, and build a huge pyramid on top of you to make sure you could not escape. And indeed, you couldn’t get out at all because they had also tied you up with bandages. Moreover, the place was supposed to be full of goddesses — that’s what my mates at the tavern said — but I have to confess that from inside the pyramid and turned into salted cod, there is little to see. And all for being a dude.

In the Middle Ages, the social pressure for a male became unbearable, but thank God we had the oasis of a castle, where you could lock yourself away for 10 or 15 years surrounded by nice views, private security, lots of hilarious weapons, and no need to go to the mall on Saturdays to buy anything; everything important was done inside, including stuffed pheasant, wine, and marzipan.

The main medieval entertainment was banqueting and no one would make a scene if you threw a ram’s rib over the battlements or ate with your fingers and wiped your nose on the tablecloth, as the napkin had not yet been invented. And the best thing about the castle was the moat in which the salesmen who visited you at nap time to offer you a flat rate for your cell phone were eaten by crocodiles. That was the life. To compensate for so much enjoyment, some imbecile dictated that men’s fashion included wearing ridiculously long shoes that made us the laughingstock of the Flat Earth Society for years to come. The girls told us that they looked great on us, only to titter at us in citadel corridors. Ever since those shoes, we’ve been a laughingstock.

Later on, the only good thing about modern times was that we wore cloaks and swords and any excuse was good to fight a duel, which is, along with soccer, the only typically male activity that produces infinite pleasure. Otherwise, all I remember from contemporary times is that we were forced to wear giant shirts with sequins, there was no way to get a girlfriend without frizzy hair, and gentlemen were required to know how to dance like Freddie Mercury, who incidentally was the only guy that all women adored. To no avail.

Nowadays, any affront against masculinity is gratuitous. Sometimes with good reason. Like those new-fangled feminists who spend their days saying that men disgust them and that the only thing they really like are women. And I understand them, I can’t blame them. I feel exactly the same.