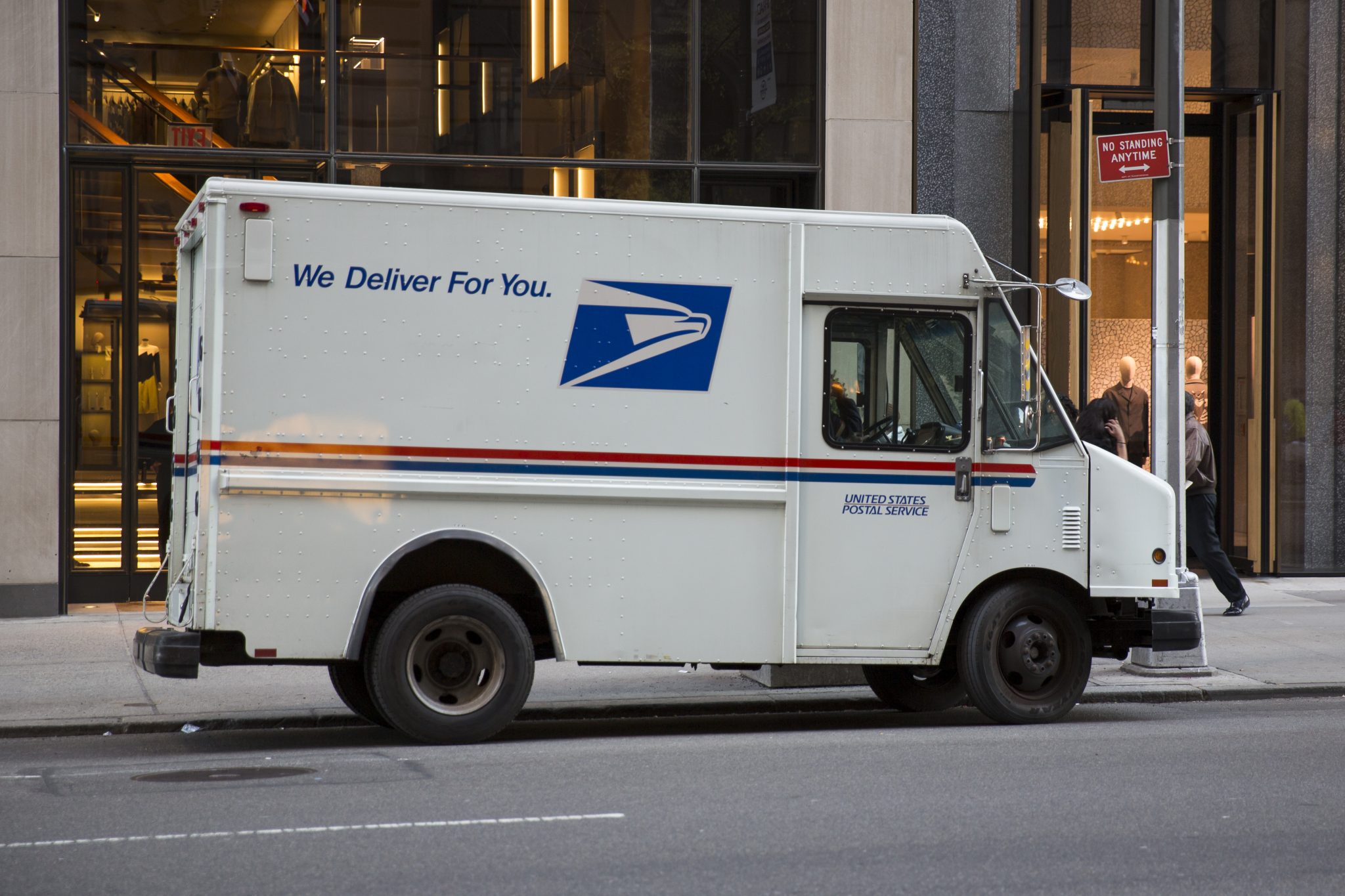 With all those trillions floating around for pandemic relief, some potential recipients of federal funding were bound to try to game the system in their favor. But the U.S. Postal Service?

Indeed, it seems as if the Postal Service is trying to convince members of Congress the pandemic has so afflicted its finances that a bailout — proposals range from $25 billion to $75 billion — may be in order.

But some in Congress are calling its bluff. Last month, Sen. Ron Johnson, R-Wisc., chairman of the Senate Committee on Homeland Security and Government Affairs, asked for weekly revenue reports from the Postal Service after noticing some of its reasons for asking for help didn’t seem to ring true.

As the pandemic progresses, the Postal Service’s problems are further coming to light. In recent weeks, its total delivery volume has declined, but this has failed to translate into reduced costs for the agency.

Then earlier this month, Rep. Jim Jordan, R-Ohio, ranking member of the House Oversight Committee, and Jody Hice, R-Ga., ranking member on its Government Operations Subcommittee, joined with Sen. Johnson to ask the Postal Service to rework its projections of the fiscal impact of the pandemic to reflect reality.

That reality is that the Postal Service’s financial situation not only has not gotten worse, it actually has become slightly less critical. In April, the Postal Service requested $25 billion in assistance and $14 billion in debt relief from Congress to cover pandemic-related losses it expected to reach $13 billion this year and an additional $10 billion in fiscal 2021.

Johnson had sounded the alarm earlier. In a May 6 letter, he said postal revenues had fallen by 5.86 percent compared to the previous year — “a far cry from the 30 percent that USPS had been publicly projecting” — and said by the end of the month, April 2020 could have matched April 2019 for revenue.

During Americans’ pandemic-mandated time at home, there has been an uptick of necessities and gifts purchased over the internet. For the quarter we’re now in, Postal Service revenue for package services has climbed 28 percent over the same period last year. Volume is up 10 percent, rivaling the kind of traffic seen only around Christmas.

But there is reason to believe something else is afoot here. In March and April alone, the USPS has lost $2.8 billion, which is twice the deficit for the same two months in 2019. The trends ultimately signal that there is an immense cost component associated with Postal Service taking on great shares of labor-intensive package deliveries that is not getting accounted for in pricing.

The Postal Service’s total costs outpacing its revenues didn’t start with the pandemic. As first-class mail, its most profitable product, has declined, losses of $6 billion per year or more have become commonplace, and the Postal Service’s labor costs are more than 15 percent higher than those of any private delivery company in the United States.

But Brennan and others attempted to give the problem a dose of urgency by declaring the Postal Service would run out of money and be unable to deliver mail or pay its 600,000 employees after September absent the bailout proposed by House Democrats.

The only problem with this is that both Brennan and Gary Grippo, the deputy assistant secretary for public finance for the Department of Treasury who leads the Federal Financing Bank, the Postal Service’s sole creditor, said the same thing about the Postal Service running out of money in September in March 2019.

As the pandemic progresses, the Postal Service’s problems are further coming to light. In recent weeks, the Postal Service’s total delivery volume has declined, but this has failed to translate into reduced costs for the agency. In fact, expenses for salaries, trucks, equipment and more have ballooned by 10 percent — presumably to accommodate the major spike in parcels.

These personnel and transport costs are applied system-wide, yet packages and other competitive services remain required to cover only 8.8 percent of total institutional costs. This is why its costs continue to increase faster than its revenues — and by considerable margins.

In 2018, the Postal Service managed to process five billion fewer pieces of mail and decrease work hours by 4.2 million but pay out 31 percent more in overtime.

It still refuses to act on Congress’ suggestions for reform or even submit a plan for recovery of its own, which Congress requested in 2018 and still has not received.

President Trump finally has his man in place — North Carolina businessman Louis DeJoy took over as Postmaster General on June 15. Hopefully, DeJoy will make aligning the true costs of package delivery with the prices charged his top priority and return the Postal Service to financial solvency.