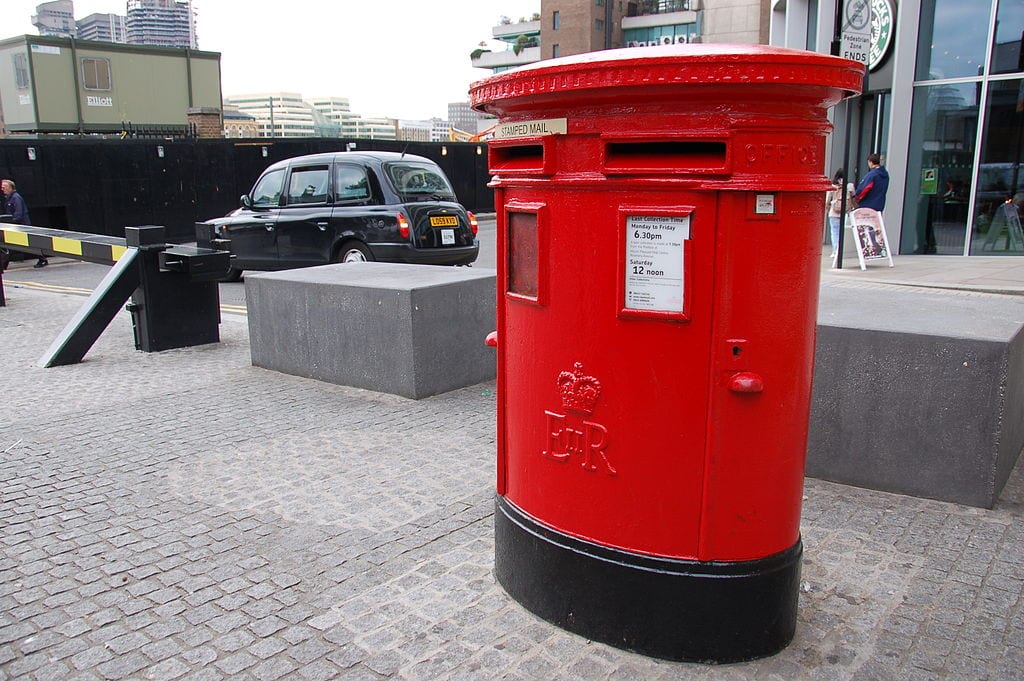 A fellow Spectatorian is under enemy fire, and we all must rally around him, particularly because he has done nothing wrong and because if those attacking him triumph we shall all suffer. The cause is free speech. The free speech that is endangered is in Great Britain, but if the forces of censorship win in London it is only a matter of time before the forces of censorship will be bringing their muzzles to our shores.

I say a fellow Spectatorian is under fire because he is a former editor of the London Spectator and he is naturally a very clever writer, Boris Johnson. He is also, until recently, the foreign minister of Great Britain and still a Member of Parliament. What is more, he is a free spirit. I have known him since his Spectator days and consider him a friend, a particularly jovial friend. Now he is being accused of bigotry and all the so-called vices that go with bigotry: racism, white supremacy, intolerance, bad manners, bad breath, and so forth. You have heard it all before and recognize that when these vices are invoked the target is guilty as charged and there is no debate.

Boris is innocent of the charges against him, and if anyone is a bigot they are to be found among his critics. Do you want evidence? Well, his critics come armed with one of the bigot’s favorite weapons, the muzzle. They would muzzle Boris just as they would muzzle us here in the land of the free. Boris, as a Member of Parliament, faces something called an “internal investigation” owing to charges that he has run afoul of something called the Conservatives’ code of conduct. He did this by writing in the Daily Telegraph that women wearing burqas resemble bank robbers and “letter boxes.”

Boris was being humorous and perhaps suffering from his famous color-blindness. Letterboxes in London are red. Burqas are black, but it is true that no one — even among what we call the authorities — knows what is going on in the darkened quarters of a burqa or for that matter how many people are in the burqa. One burqa could be taking the whole family to the movies or for a ride on the subway. I personally have no quarrel with a lady wearing a burqa or even a man wearing a burqa, but there is a question on occasion of public order. I think we can all agree: one person to a burqa.

This brings us to the serious matter that Boris was trying to address if ever so facetiously. He was talking about school disorder. He was saying that a teacher should be allowed to tell a student who “turns up… looking like a bank robber” to remove the veil. Presumably the same goes for a student who appears as a “letter box.” By the way, I should like to know what Boris has to say about students wearing tattoos or extensive body piercing or carrying a cross over a shoulder. Boris seems to think that a certain standard of dress is necessary to promote education in the classroom.

After a student has graduated (or flunked out), that student may dress in any way he, she, or it wants to dress, and if he, she, or it dresses in a way that defies public standards, that is another matter. Presumably one cannot, even in Britain, wear a dead cat on one’s shoulder or other such atrocities. But let us return to the attempt by the bigots to censor this free-spirited Spectatorian. Simply stated this “internal investigation” ought not to proceed. Boris should be able to speak his mind and if he goes too far, let his constituents decide how to dispose of him. If they want to give him the old heave-ho, so be it. If they want to elect him Prime Minister, even better.

The fact is that the British and for that matter the Yanks have been expressing themselves freely for years and no evil has come of it. Now impediments such as the Conservative Party code have crept into the public discourse and unless we put an end to it the impediments will get worse. I say let free expression flower. If someone goes too far, let the majority castigate him, rebuke him, call him a monkey, no longer buy the Daily Telegraph. In fact, let the majority call him a bigot. But no majority should ever limit speech. That is real bigotry.