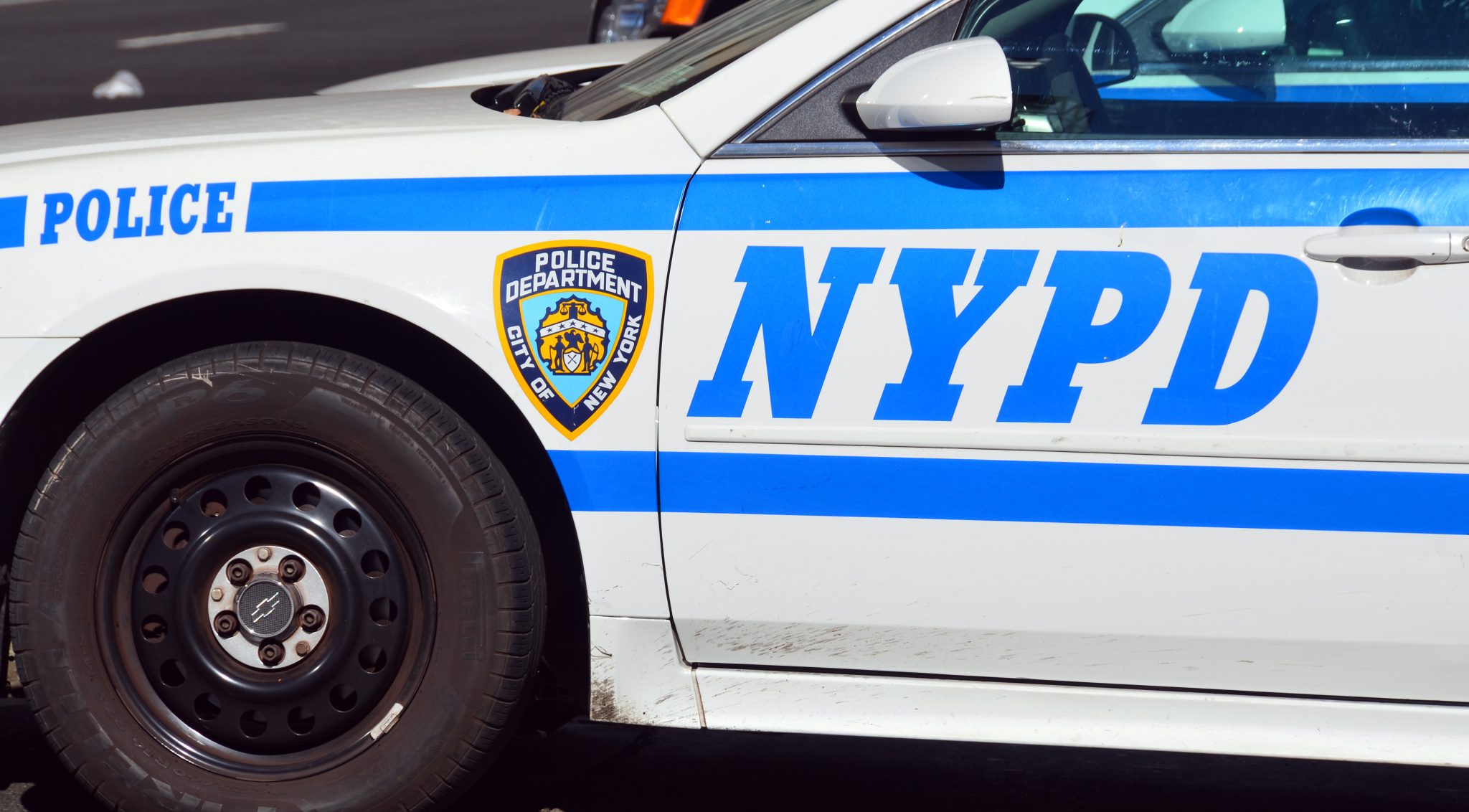 Although the politics of lawlessness has changed, its economics has not. As America is rediscovering, there is a reason we have laws and a cost for not enforcing them. That cost will fall most heavily on those least able to afford it and those the social justice movement claims they most want to protect.

For almost two months, lawlessness has had its way with many major cities nationwide. In the aftermath of George Floyd’s killing, authorities have been paralyzed by protesters’ audacity and their own political correctness. The result has been anarchy, ranging from episodes to weeks.

What misguided politics cannot explain, applied economics can predict. The consequences of lawlessness will be unavoidably realized and their costs disproportionately covered by the poor.

Despite the admonition, crime does pay. It pays very well, because it generally is cheaper to take something than to make it. For this reason, there will always be thieves.

As Madison wrote in Federalist 51, “If men were angels, no government would be necessary.” Faced with crime’s substantial return, society’s economic recourse has been to raise its cost. Twisting the observation that if you want less of something, tax it, we have made crime more taxing for criminals.

This approach’s success has been proved in reverse during America’s recent weeks. As cities have decreased enforcement, they’ve seen lawlessness increase.

Economically, they have taken three different routes to reducing enforcement. Most directly, city governments have had their police stand aside, while the “defund the police” movement would fiscally confirm this approach.

Less directly, the same outcome can be achieved by reducing the non-remunerative benefits to law enforcement. Decreasing the prestige and respect of police serves to reduce an important value police deserve to receive from their profession. Receiving less here from their careers, the logical response is for fewer people to remain in enforcement.

Rather than decreasing their return — both remunerative and non-remunerative — society can also increase the cost associated with law enforcement. This can be done by raising the profession’s danger by vilifying police to the extent that they become targets — as we have sadly seen — or by so constraining their rules of engagement that their safety is compromised.

Though coming from the opposite direction, the economic impact is the same: There is a lower real return from a policing career. Again, the logical reaction, over time, will be to see fewer people either remain in policing or go into it.

The economic consequence of decreasing enforcement and its concomitant increase in lawlessness is equally clear and inexorable: The cost of protection is shifted from public enforcement onto private individuals. Those with resources will supplement society’s enforcement reduction. They will seek to escape lawlessness by moving to safer areas, such as gated communities. Or they will seek — as best they can — to supplement their security where they are.

As the wealthier targets for lawlessness decrease, the lawless will focus increasingly on those without the resources to evade them: the poor. Again, recent weeks have proved this true.

The decrease in enforcement can take several paths, but there is only one destination. The only variable is the time taken to reach it. The increase in lawlessness will lead to private responses to compensate for society’s — recently appallingly willful — failure. People who can, will pay; people who cannot, will suffer.

In a perverse perception of justice, localities are perpetrating their own injustice. By decreasing enforcement through means direct and indirect, they are increasing crime and its victims. It will set off an assured counter-cycle where demand for enforcement increases.

Just as politics triggers the cycle, economics explains it and will affix a price to it. Regretfully, those least able to pay that price will bear the bulk of it.