Another Perspective Catholic Church,Catholicism,Democrat,Hispanic Vote,Republicans Latinos to the Rescue of America - The American Spectator | USA News and Politics
Menu
Another Perspective
Latinos to the Rescue of America
They are the last, best hope to stop the leftist threat.
by Lou Aguilar
Monkey Business Images/Shutterstock 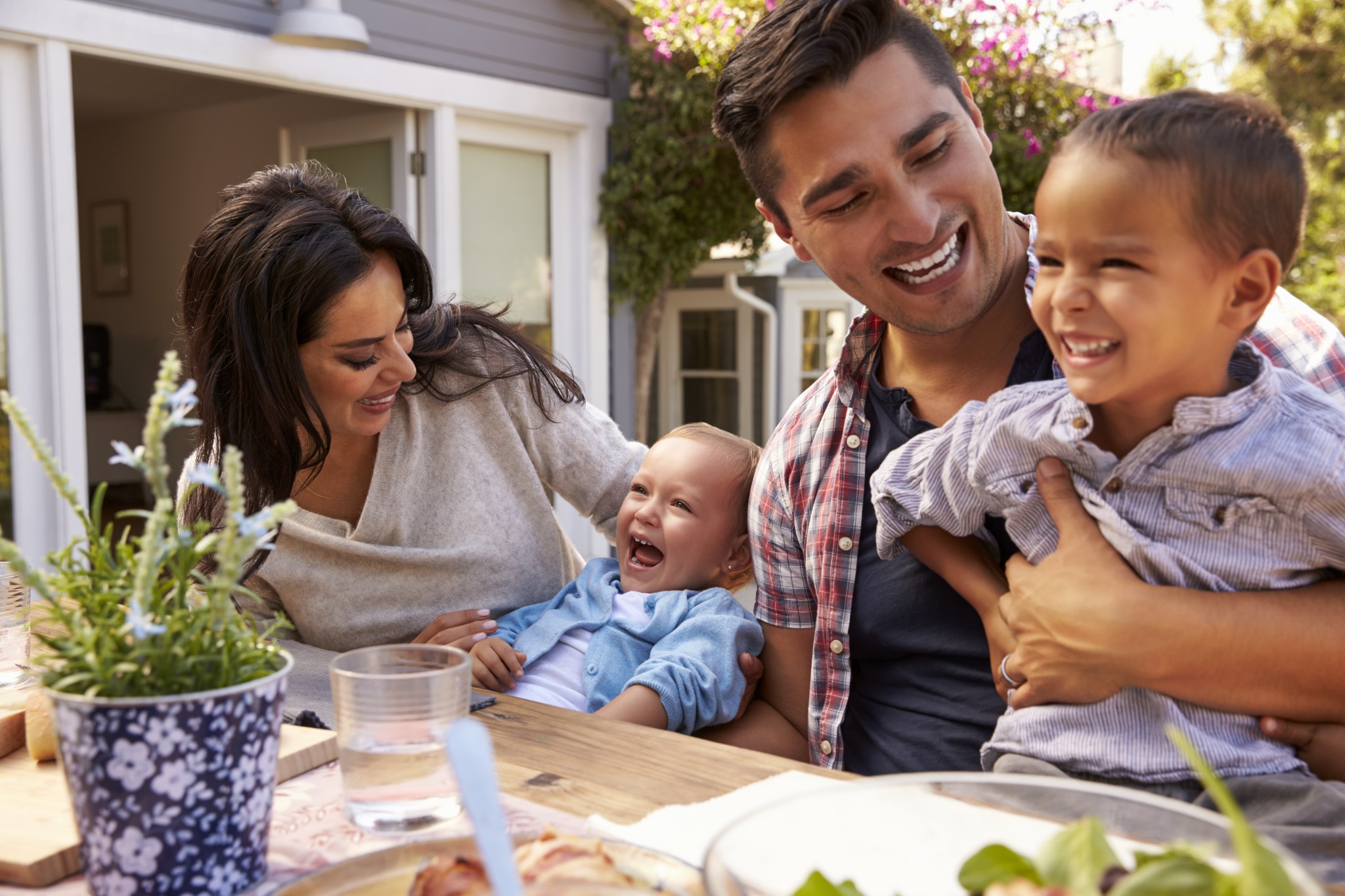 Every Hispanic should vote Republican this November, if only to deter America’s devolution into the kind of Marxist banana republic many of them fled from, myself among them. All the elements are there — a corrupt caudillo issuing decrees far beyond his legal power while demonizing half the citizenry, a subservient media that suppresses any negative news and opinion, a state police so loyal to the regime that it will persecute innocent dissenters and even invade the property of the opposition leader, and a large portion of people who support freedom-crushing action in service of their fanatical, fantastical ideology.

We can briefly overlook the news last week that the FBI went full Intelligence Directorate (Cuban secret police) and pressured Facebook into obscuring the explosive Hunter Biden laptop story to salvage Joe Biden’s 2020 election. Or the unprecedented Aug. 8 raid on former President — and still Republican leader — Donald Trump’s Florida villa. Or the nakedly partisan Attorney General Merrick Garland classifying parents as potential terrorists. Or the untried political prisoners rotting in jail cells for their Jan. 6 participation. Or President Joe Biden’s dictatorial transfer of billions in student debt to the working people who did not incur it. Transferring money from earners to party-approved nonearners is the quintessence of communism, yet the silence has been deafening.

But never in my lifetime have I heard a president of the United States say anything as remotely anti-American as what Joe Biden uttered last Thursday at a Maryland rally. “The MAGA Republicans don’t just threaten our personal rights and economic security. They’re a threat to our very democracy. They refuse to accept the will of the people. They embrace — embrace — political violence. They don’t believe in democracy.”

“A threat to our very democracy” is how Biden described millions of law-abiding voters. Logically, then, removing them by any means would be one’s patriotic duty to save democracy. Biden’s incitement against tens of millions of Americans was far more “insurrectionist” than anything Donald Trump said on Jan. 6, 2020. But I recognized the message. I heard Fidel Castro use a similar one to rouse half the Cuban population against the other:

And Castro’s listeners responded by crying out for the fusillation of his critics, including his old friend, my father.

The current batch of Republicans in Congress won’t stop the leftist threat. Their leadership, personified by Mitch McConnell, would rather tolerate it than support strong conservative candidates who will battle it. Last week, a McConnell-allied super PAC canceled $10 million in advertising in Arizona and Alaska. Arizona MAGA Senate candidate Blake Masters is in an uphill fight to unseat liberal stooge Democrat Mark Kelly, while in Alaska, Trump-backed Kelly Tshibaka hopes to defeat McConnell’s favorite and perpetual RINO, Sen. Lisa Murkowski.

Neither is right-wing media enough of a counterforce to U.S. leftism. This magazine and several others, plus the Blaze, the Daily Wire, a hundred podcasters, and even the once shaky — now much improved — Fox News have exposed the darkness with truth and common sense, but they’re still dwarfed by the mainstream social media and leftist regime matrix. In the communist ideal, even the most brilliant conservative thinkers, such as Jordan Peterson, get canceled for asserting politically incorrect facts. Twitter suspended Peterson for tweeting about Ellen Page, the unfortunate actress who cut off her breasts in a delusionary attempt to become a man, Elliot. “Remember when pride was a sin?” Peterson wrote. “And Ellen Page just had her breasts removed by a criminal physician.”

So, Hispanics are the last, best hope to defeat our undying adversary, communism. Consequently, they have moved en masse to the GOP in the two years since the enemy took over the United States. The shift has shocked the Democrats, who are so rabidly anti-white male that they believed all ethnic groups would join their permanent rainbow coalition. But, more than native Americans, Latinos recognize the face of evil in those of Biden, Nancy Pelosi, Chuck Schumer, and the Democrats. They have seen it many times before in Castro, Daniel Ortega, Hugo Chávez, Nicolás Maduro, and countless little tyrants who turned their countries from precious lands to socialist hellholes. And they won’t let it happen here. (READ MORE: The Rise of Hispanic Religious Republicans)

Unlike other U.S. minorities, Hispanics refuse to fall under the hypnotic spell of liberal lies: that the government will take care of them, that their children and money belong to the state and women shouldn’t raise them at home, that men and women are in natural conflict, that abortion is a woman’s reproductive right, that men can become women, that Latinos and Latinas should identify as Latinxs, that race is paramount and illegal compatriots should be as welcome as legal ones, and that, as Karl Marx himself wrote, religion is the opiate of the masses.

Because like the classic vampire hunters, Latinos have the Cross on our side, and soulless progressives cower before it. The Catholic Church has blessed, educated, and influenced the Latin family for more than 500 years, and stood strong against the forces of darkness. Now the Latin people stand proudly with it. And for Democrats, this Nov. 8 Election Day just might be El Día de los Muertos — the Day of the Dead.