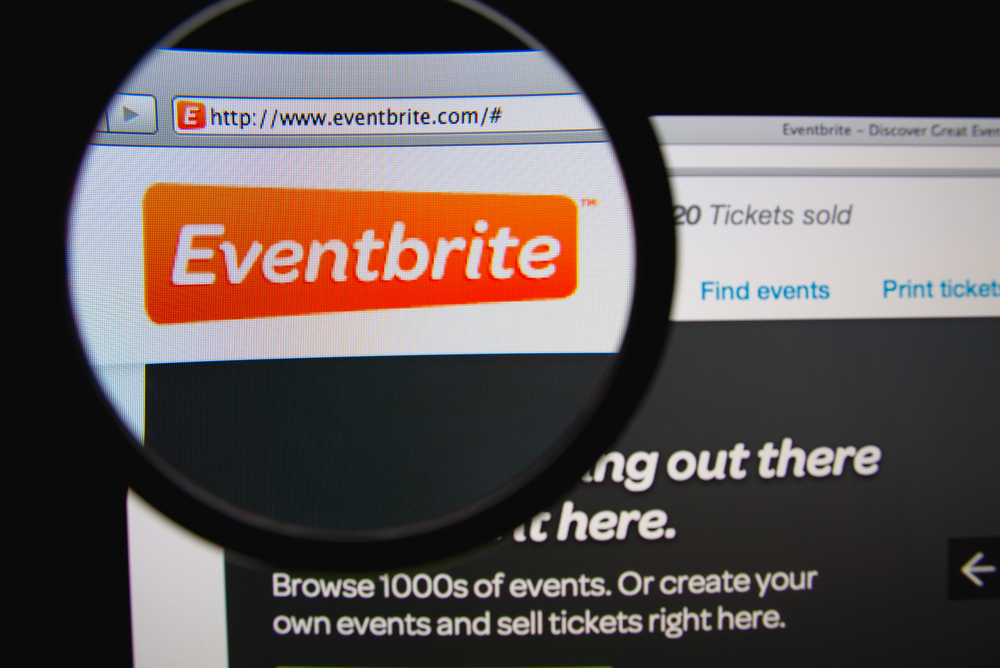 This past weekend, the Republican Party of Louisiana held a two-day event titled Victory 2022, which was a combination policy confab, candidate showcase, and political pep rally. Over 1,000 attendees were there, and by all means it was a success.

Even so, something very troubling took place — something which can’t be allowed and has to generate consequences of a severe nature.

Which is that without advance notice, on the morning of the first day of the Victory 2022 event, the ticket app Eventbrite canceled its services to the LAGOP for three of the items on the event calendar — refunding over $4,000 in tickets to a breakfast fundraiser the party was holding with 2000 Mules filmmaker Dinesh D’Souza as part of one of the cancellations.

The chaos that ensued involved the party admitting guests to the fundraiser and then after the fact attempting to secure donations to cover the ticket prices.

The LAGOP has used Eventbrite for tickets to various events it has held for several years. Nothing like this has happened in the past.

Here was the form letter the LAGOP received from Eventbrite dropping a bomb on Victory 2022 just as it was about to open:

We encourage our organizers to express their views and gather for a chosen purpose as long as it’s done in a way that doesn’t violate our Terms of Service. We do not permit events, content, or creators that share or promote potentially harmful misinformation. In this instance, we have determined that your event violates our Community Guidelines and is therefore not permitted on the Eventbrite platform. As a result, your event listing has been removed and any paid orders have been refunded.

While you may continue to use Eventbrite for other events, please note that repeated or severe violations of our Guidelines may result in your account being terminated.

We appreciate your understanding and thank you in advance for your cooperation.

And while 2000 Mules was shown at Victory 2022 on Saturday, that isn’t what tickets were canceled for. It was D’Souza’s appearance at a breakfast that Eventbrite canceled its services for. Eventbrite also canceled a page supplying a discount for young Republicans to the event and a page admitting supporters of Louisiana Treasurer John Schroder, all with the same form letter.

LAGOP chairman Louis Gurvich said he interpreted this as a direct, general attack on the party, not a reflection of any specific deplatforming of D’Souza.

Troubling as this might be, it’s part of an increasingly established pattern for Eventbrite. They’ve banned services to conservative and anti-jihadist blogger and speaker Pamela Geller, for example, and they’ve shut down access to a number of pro-Trump groups, particularly in the aftermath of the 2020 presidential election.

As somebody who does event marketing as a crucial part of keeping my business afloat, I can say that these kinds of denial-of-service attacks can be crippling to the success of a fundraiser like Victory 2022, though in this case it was more of a minor irritation. And it’s entirely possible, though it ought to be investigated by someone in authority to find out for sure, that this was done as a result of some internet troll reporting the LAGOP to Eventbrite and the company stupidly dumping services in response.

But really, it doesn’t matter. If you’re not allowed to discriminate against someone based on their open flaunting of behavior you aren’t comfortable with, then this kind of viewpoint discrimination isn’t cool, either.

We didn’t make these new rules. The woke nazis of the Left made them when florists and bakers were dragooned at the point of a virtual government bayonet to provide services to gay weddings. So now it’s time for everyone to live by them.

And we ought to be damned loud about it.

We should do everything we can to break this company and put it out of business. And we ought to make sure that some other app that is exceptionally, vocally friendly to conservatives — either because they’re with us or because they’re committed to the idea of free speech — comes to dominate the market.

To hell with these people. Enough of this second-class citizen garbage.

H. L. Mencken once said, “Every normal man must be tempted at times to spit upon his hands, hoist the black flag, and begin slitting throats.” Well, those times have come. Woke Big Tech, from Eventbrite to Facebook to Google, has started this war.

Let’s go and finish it.

Never use Eventbrite again. Make Eventbrite toxic to the people who do use it. Make it the Myspace of ticket apps.