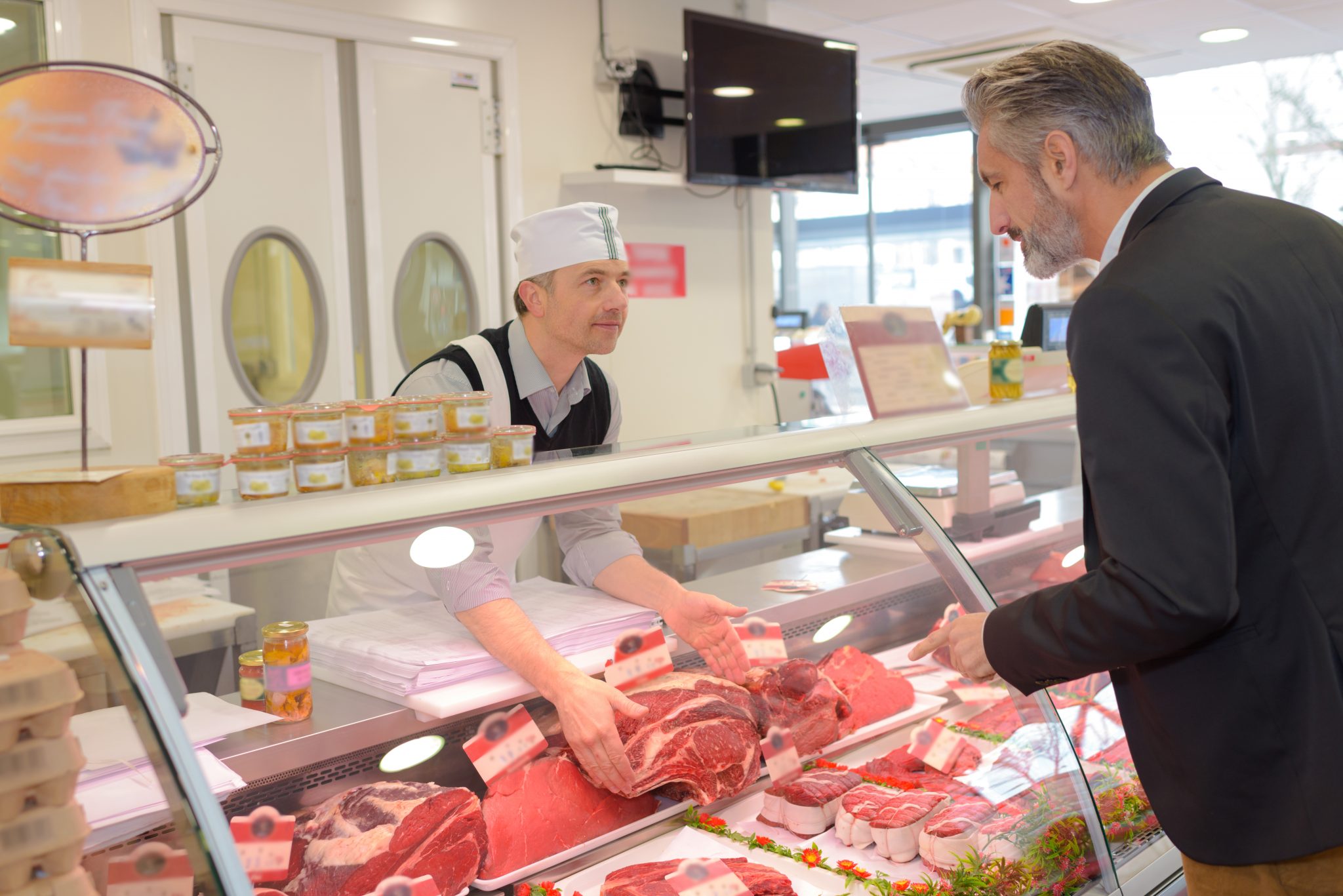 In the early days of James Madison’s administration, an extended quarrel broke out in the Jewish congregation of New York City. The Jewish community had been organized on the Old World model of a single community structure that then dealt with the host authority, which in turn granted it some of the power of the host government to enforce its internal rulings on the Jewish community on matters such as paying dues/taxes, settling small disputes, and running various community institutions.

But the model had changed in America. Already, when the Newport Jewish community had inquired of President Washington how the newly established government would deal with the Jews, Washington had replied that in this country, all derive their rights equally from Above. No citizen or group of citizens is merely tolerated, but instead there is a genuine equality in rights and responsibilities. The rights of Jews were not funneled from the granting authority through its own power structure, but each individual held the same political rights as everyone else in the nation.

What that meant in practical terms was soon to be discovered in New York City. The two rival factions within its Jewish community had each appointed their own ritual slaughterer, someone who needed to be versed in the many laws that pertain to slaughtering animals for meat and trusted by the community for his integrity and commitment. One of the factions, the one that controlled the synagogue and community power structure, came to New York’s city council and told them that they would help protect New York citizens from fraud by passing an ordinance that only the person recognized by the congregation could advertise his meat as kosher. Anyone else who did would be committing fraud.

The council saw nothing to lose and an easy way to please a bloc of voters. The ordinance was quickly passed. The city elders were unpleasantly surprised, however, when at the next council meeting the other faction in the Jewish community angrily asked how in America could the government intervene in a religious debate. The council explained that they had no idea that there was a debate and that they did not mean to take sides in a religious disagreement. The ordinance was promptly repealed.

A problem remained. Kosher slaughtering requires highly trained personnel, and its tough requirements for the health of the animal result in a fair number of animals being found unfit after slaughter. This makes for higher prices than non-kosher meat, and so fraud was incentivized — if a butcher could pass off non-kosher meat as kosher, he could get quite a tidy profit for his fraud.

As New York became bigger with wave after wave of immigration, the kosher market was notoriously chaotic and unreliable. The old structure of control by an autonomous community didn’t work since American law does not lend its power to religious enforcement of any type. But the community’s need for a reliable market for kosher provisions remained.

The solution that at last emerged in the 1920s and gradually gathered momentum was a private system of certification that gained the trust of the community and could then offer the business world open doors to a substantial community of buyers. As groups such as the Orthodox Union (OU) and the Organized Kashruth Laboratories (OK) gained momentum, they found increasing numbers of food producers willing to accept this form of quality control in return for the market gains they saw themselves receiving.

The model worked out so successfully (just look on any grocery shelf to see how many everyday products carry the U inside a circle or the K inside a circle) that it has grown far beyond kosher food. Muslim groups certify food for halal compliance; organic food producers have their food certified by a number of different private third-party agencies; and most major food manufactures seek third-party certification such as the Global Food Safety Initiative (GFSI) or SQF for the integrity of their entire production process. It is increasingly difficult to sell to other food manufacturers without such independent certification.

This kind of certification requires an engaged public. The religious commitment brought by observant Jews and Muslims puts positive pressure on the certifiers to reliably insist on the standards to which their groups are committed. The commitment to organic production also represents a deeply held value. And quality certification such as SQF has proven its worth to the entire industry so that purchasers desire the standards to be kept high so that they themselves can meet such standards for their own products and gain the widest market.

Not long after the founding of our country, John Adams said to a group of Revolutionary War veterans, “Our Constitution was made only for a moral and religious people. It is wholly inadequate to the government of any other.” Our moral and religious roots make possible a viable middle path that avoids both economic chaos and ever-increasing government regulation. This is a way that free people can accept the responsibility for social order that morality and religion ask of us without laying the groundwork for tyranny.

We all should look for more and better creative ways to assure a quality life as we break the habit of letting a distant government discharge our responsibilities for us and instead unleash the potential of our coordinated individual geniuses.