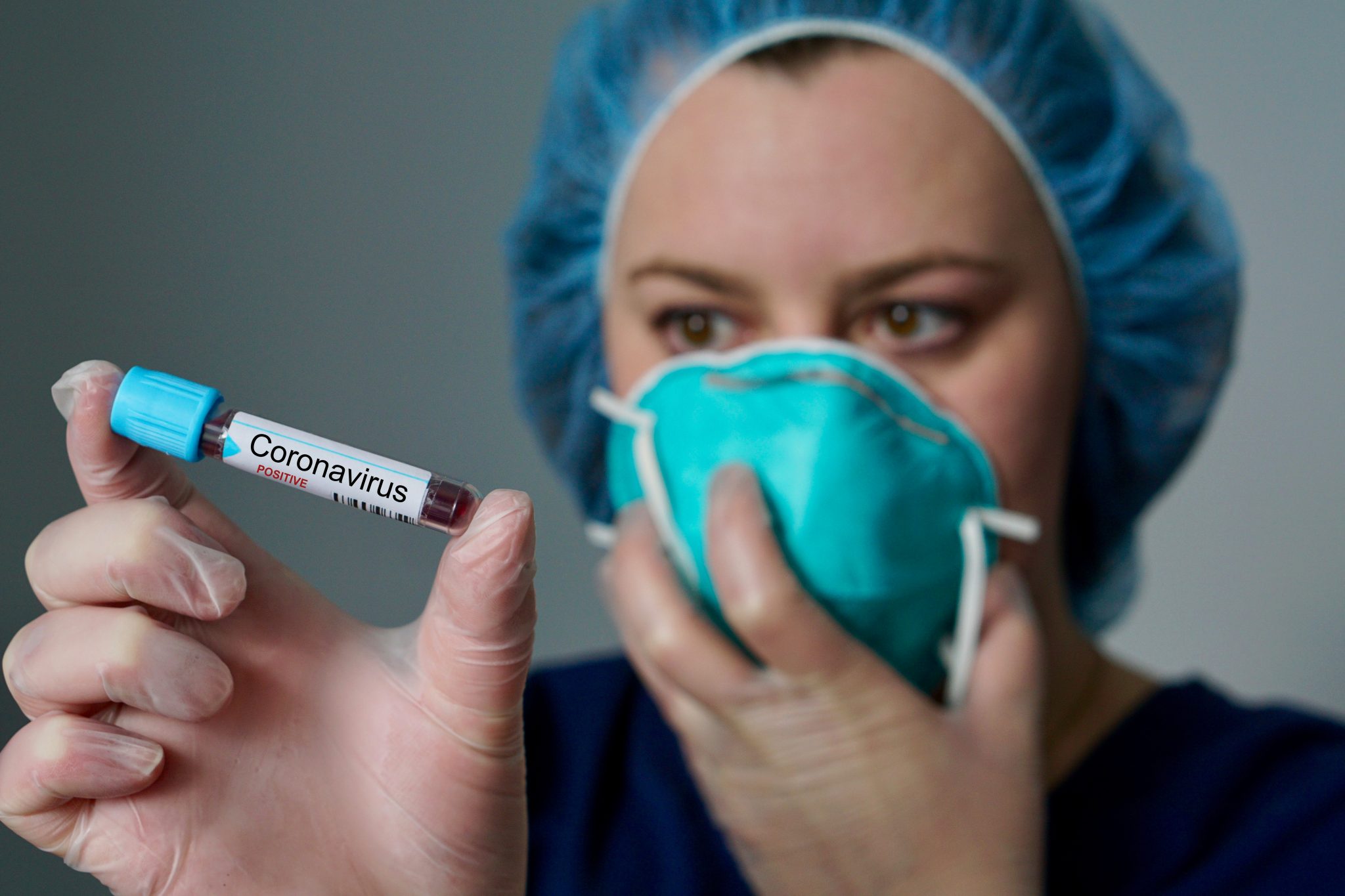 You have to give it to the enemies of the Constitution. They are clever as hell and they never stop trying.

In the three-plus years of the Trump administration, the Left has made up the most outlandish, insane allegations against Mr. Trump. He’s a Russian agent. He’s a rapist. He takes bribes. He conspires to thwart the FBI. They libel and slander him in the one-party media endlessly. When they took the House, they made up literally screaming, schizoid, paranoid accusations against him to try to impeach and convict him. They have utterly corrupted the FBI. They are well on their way to corrupting all of the “Intelligence” gatherings of the government.

None of it worked. The truth saved Mr. Trump and the Constitution. The truth and Fox News and Rush and our own beloved American Spectator and the GOP Senate kept America whole and lawful.

Now comes the latest challenge: the use of COVID-19 to demolish the Bill of Rights. This time it has worked. Yes, the virus is real, and it’s truly horrible. Just gory and awful. But it’s being used to destroy freedom of worship, the right to assemble, the right to travel, the right to bear arms. In most states, the right to worship in groups has been killed dead, while the “right” to go to Walmart remains intact. We, the people, cannot go to rallies for getting our rights back. But we can go to immense drug stores to buy eyeshadow. We cannot see our children and parents. But we can have unlimited rights to kill our babies and to buy dope.

Now, we are bankrupting our nation to pay people more to stay home and smoke weed than to work. Bread and circuses. All supposedly to fight the virus. But how do unlimited marijuana smoking and cosmetic sales kill the microbe? And how do we pay for it? Unlimited sums for research and medical care: YES! But turning the USA into a people who are being seduced into indolence by money we don’t have? Getting us so in debt that only a dictatorship will be able to seize enough property to make a slight dent in our national debt? Is anyone thinking about that? Yes, the Fed is doing exactly right. They are keeping the banks and the lending system afloat.

But pushing bushels of hundred-dollar bills into the streets to keep people from rebelling against the new dictatorships of shutdowns? Is that the best idea? At the end of the day, we will be a broke nation with the government still telling us what we can and cannot do in minute detail.

Please. Kill the virus. But don’t kill the Constitution. Don’t kill the essence of a free people. Rights to worship, to travel, to assemble in groups to protest. They’re all in severe jeopardy, and the day the Treasury says they cannot pay the interest on the debt except by issuing more debt, that’s a very bad day.