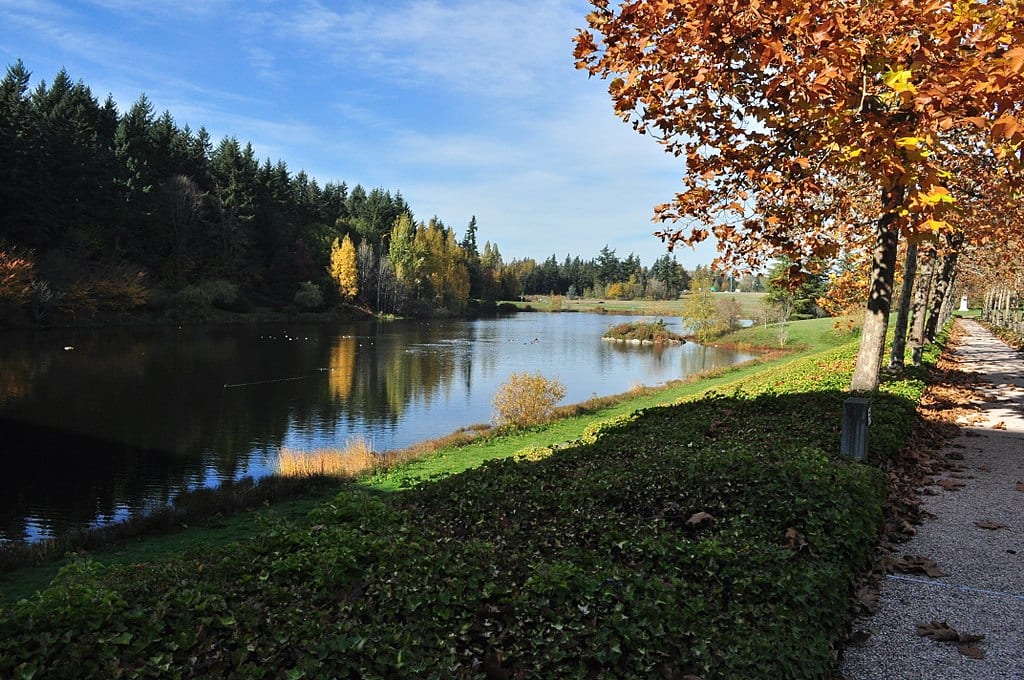 The Supreme Court will hear its first oral argument during the October 2018-2019 term in the case of Weyerhaeuser Co. v. U.S. Fish and Wildlife Service, which involves a smorgasbord of issues focusing on whether a federal government agency has unbridled discretion to make land use decisions that adversely impact landowners throughout the nation. If newly nominated Judge Kavanaugh of the D.C. Circuit is sitting on the high bench by then, the table will be set for him to feast on significant servings of regulatory overreach and agency deference.

Throughout his career, Kavanaugh has been critical of undue judicial deference to federal agency decisions. For example, in 2011 he wrote an opinion in the case of Otay Mesa Prop., L.P. v. Department of Interior scolding the Fish and Wildlife Service for exceeding its statutory authority under the Endangered Species Act by failing to articulate a rational justification for designating 143 acres of private property as critical habitat for an endangered species known as the San Diego fairy shrimp. The Weyerhaeuser case would provide Judge Kavanaugh with a similar opportunity to take the agency to task. In Weyerhaeuser, the Fish and Wildlife Service determined that private property in Louisiana should be regulated as critical habitat for an endangered species known as the dusky gopher frog even though no dusky gopher frogs inhabited the property. Taking regulatory hubris one step further, the Service determined that the critical habitat designation is not reviewable by any court. This is red meat for Kavanaugh.

Under the ESA, the most effective way of protecting a species from extinction is to protect its habitat. Regulating land use on private property uninhabited by the species does not further the ESA’s goal of species recovery. Although the dusky gopher frog is believed to have inhabited the property in the past, there has been no trace of the species on the site for decades, and the property cannot currently sustain the species. These facts are not in dispute. By using the ESA to designate critical habitat on private property unsuitable for the dusky gopher frog, the federal government is restricting the landowner’s rights without any conservation or environmental benefit. Congress did not intend for the ESA to be used in such a mindless manner, and Kavanaugh is likely to skewer the absurdity of the Service’s position.

Regarding reviewability, the Service argues that decisions to exclude areas from critical habitat are subject to judicial review while decisions not to exclude are not reviewable. If this sounds confusing, that’s only because it is. The government’s distinction is nonsensical because decisions to include or exclude particular areas are flip sides of the same coin. When one decides what to leave in one necessarily and simultaneously decides what to leave out, and vice versa. Accordingly, Kavanaugh will likely cut into small pieces the Service’s results-oriented approach before consuming it with the well-established principle that there is a strong presumption in favor of judicial review except in certain limited circumstances that do not apply in the Weyerhaeuser case.

The stakes are high because the ESA places substantial burdens on private property owners whose lands have been designated as critical habitat, limiting land use dramatically. The regulatory hoops that landowners must jump through in order to use designated critical habitat are legendary, often involving years of effort and large expenditures of capital and human resources. To burden private property in such a manner without providing conservation benefits far exceeds the Fish and Wildlife Service’s delegated authority to protect endangered species, raising serious constitutional and federalism issues. At the same time, the Service’s position regarding judicial review spotlights the even more troublesome issue of separation of powers. For a jurist like Kavanaugh, the Weyerhaeuser table will be filled with tasty treats.

Ted Hadzi-Antich, senior attorney with the Texas Public Policy Foundation, is counsel of record representing the National Federation of Independent Business and the Building Industry Association of the Bay Area, which filed an amicus brief with the Supreme Court in Weyerhaeuser v. U.S. Fish and Wildlife Service, arguing that all critical habitat decisions of the federal government are subject to judicial review, regardless of result.