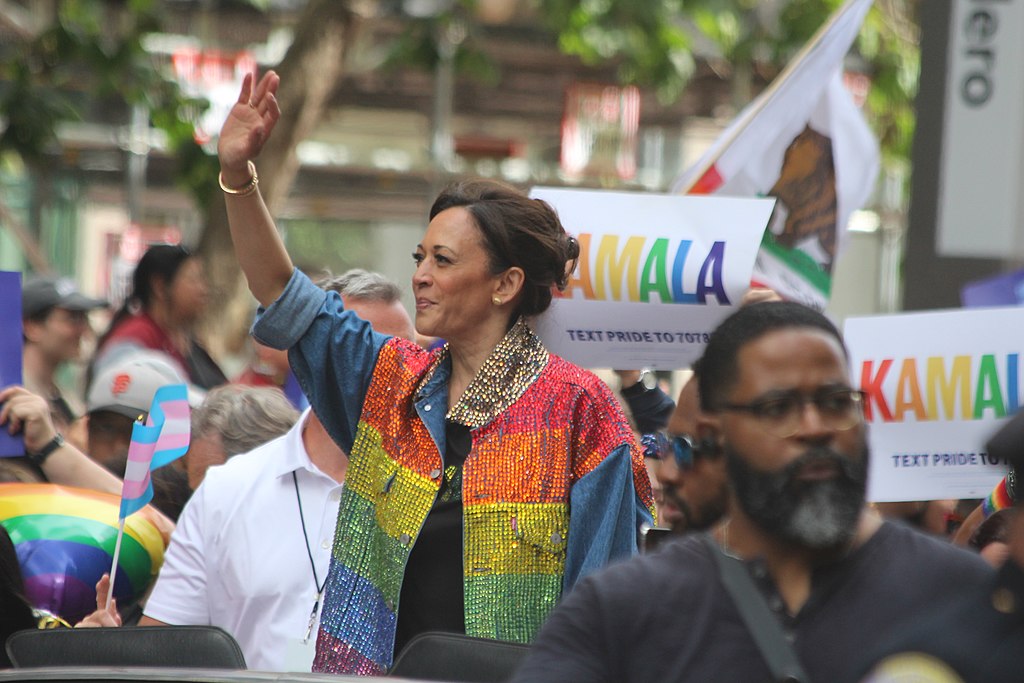 James Harris was born in Senatobia, Mississippi, in 1950, to parents who owned a furniture store.

But when James was four, his father was shot dead in an altercation involving a dice game. The comfort of his early youth thus being stripped away, he turned to sharecropping and burglary to help make his family’s ends meet, and then, following the advice of the local police chief that it would be best if he left the small town of Coldwater, Mississippi, where he was living at age 17, Harris moved to Florida to work as a truck driver and fruit picker.

Eight years later Harris was in Benton Harbor, Michigan, where he met a wrestler named Bobo Brazil, who enticed him into a world that mixed the freak-show of the carnival with the pageantry of athleticism that was early professional wrestling. Before too long James Harris had become James “Sugar Bear” Harris, and at 6-foot-7, 380 pounds, he made his debut in the ring at age 28. “Sugar Bear” progressed to “Ugly Bear,” and then to “Big Jim,” and then to “Bad News.” Along the way, he became a bigger and bigger star, winning championships as a tag team wrestler. Harris traveled to Germany and then to the UK, wrestling as the “Mississippi Mauler” in 1981.

Then, Harris earned his first real path to stardom. The next year, in 1982, Harris met Continental Wrestling Association promoter Jerry Lawler. The latter offered him a job and a persona. Forever after, Harris would be known as Kamala the Ugandan Giant, with a fictitious back-story as a vicious Ugandan headhunter and a former bodyguard of Idi Amin who had been discovered during an excursion to Africa. As the Continental Wrestling Association soon became the legendary Mid-South Wrestling Association, Kamala the Ugandan Giant became one of the circuit’s most popular and entertaining attractions. He was known for biting and karate-style chops in the ring, spoke no English and donned a headhunter mask, leopard-skin loincloth, and white war paint in the ring in an over-the-top carnival style fans couldn’t get enough of.

In today’s parlance, Harris’ persona and getup would be considered as “minstrelism” and highly politically incorrect. But it was wildly successful, so much so that by 1983 Harris was wrestling Andre the Giant in a heavily promoted match at the Superdome in New Orleans, and just a couple of years later he was one of the stars of the World Wrestling Federation.

Kamala the Ugandan Giant wrestled professionally until 2010. But by 2011 his health had taken a bad turn. He lost his left leg to diabetes in 2011, and his right leg in 2012. In 2017 he had surgery to clear fluid from his heart and lungs, and was on life support.

And on Sunday, James Harris died due to complications from COVID-19. He had been virtually penniless much of his life, though certainly beloved by wrestling fans and well known within his chosen profession for a life well-lived, if perhaps less rewarded than it should have been.

He is the Kamala Harris Americans should know and respect.

But the Kamala Harris we’ll hear about now is someone else. The newcomer is Joe Biden’s vice-presidential choice. She’s a California senator who worked her way up from district attorney of San Francisco, best known from her time in that job as an enabler of pedophile Catholic priests and the “side-piece” of California Assembly Speaker Willie Brown. Harris progressed, largely thanks to her extramarital relationship with Brown, to California attorney general and then the U.S. Senate, where she helped to orchestrate the Christine Blasey Ford hoax in a vain attempt to smear Supreme Court Justice Brett Kavanaugh on the eve of his nomination.

Then this Kamala Harris decided to force herself on the American people as a presidential candidate, in an effort that was a ghastly failure. Despite raising and spending a fortune thanks to her close connections with the Clintons and their fundraising machine, she crashed and burned in the early primaries and dropped out, but not before attacking eventual nominee Biden as a racist — which she prefaced by denying she was doing so, something the Biden shills at the Washington Post now say is proof that she never did it.

Those attacks, and others like it, stung, and with Biden incapable of going more than a week in his basement without uttering something easily interpreted as bolstering the case for himself as a racist, the Democrats’ nominee made it clear he would have to choose a black woman as his vice-presidential nominee — because doing so was the only real antidote to public understanding that he was a serial utterer of racist gaffes as well as a groper and creeper on the female sex.

There is, of course, Kamala Harris’ questionable presentation as a black woman. This is new, of course, because she used to style herself as an Indian-American owing to her mother’s status as an immigrant from India. Her father is an immigrant from Jamaica, of mostly African descent. To call Kamala Harris “black” is to stretch the term to its limit.

One might make the case that no woman, black, white, or otherwise, would lower herself to a position as Biden’s running mate. But this Kamala Harris already demonstrated she lacks such scruples. As such, she’s the choice — because it’s also widely recognized that the odds against Biden fulfilling a full term as president before being declared incompetent, or simply giving up the ghost, are prohibitive. Why not endure a little bit of humiliation for such a grand prize, particularly if you’ve experience in this regard?

Frankly, from this quarter the Kamala Harris who departed the scene is preferable to the one who just re-entered it. The former was exceptionally large, both in stature and in presence, and he was loved and respected for his part in a circus of an industry. The latter? Just a run-of-the-mill soul for hire, and very, very small in every respect she could be.