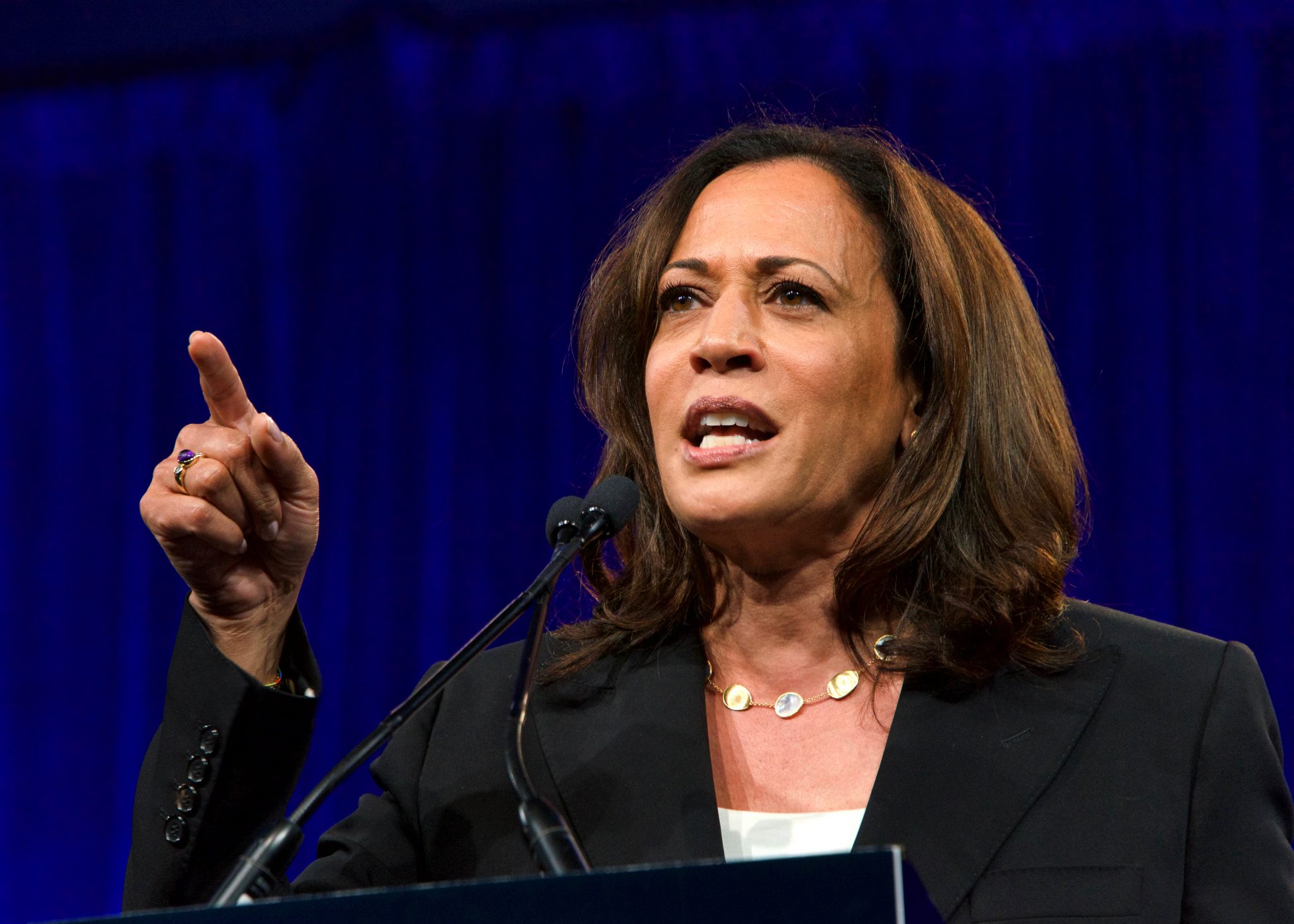 Joe Biden’s campaign announced that Kamala Harris, senator from California and former presidential race rival, will be his running mate in the 2020 election.

Biden informed his supporters by email on Tuesday: “You make a lot of important decisions as president. But the first one is who you select to be your Vice President. I’ve decided that Kamala Harris is the best person to help me take this fight to Donald Trump and Mike Pence and then to lead this nation starting in January 2021.”

The pick is indeed extraordinarily important, this year more than any previous year: Biden, who is 77, has previously signaled to aides and supporters that he is considering serving no more than a single term. Considering his advanced age and questionable mental acuity, Kamala Harris, who is 55, is poised to enter office as president-in-waiting.

Harris ticks many of the boxes now required for ambitious Democratic politicians: if elected, she would be the first black, first Asian, and first female vice president. She has long played up her identity in the Senate and while running for president, and indeed became a frontrunner for Joe Biden’s running mate partly because Biden pledged repeatedly to pick a woman.

Despite her diversity credentials, however, a Biden–Harris ticket is sure to come with risks. The senator gets very little love among Republicans, who see her as a woke careerist. She is also loathed by a large portion of progressive activists, who have nicknamed her “Copmala” over her perceived tough-on-crime stances as attorney general of California from 2011 to 2017.

Biden and Harris have also not always been political allies. The senator landed a now-famous attack on Biden during the first Democratic Party presidential debate last year, when she accused the former vice president of being racist for opposing busing desegregation in the 1970s. The maneuver temporarily elevated the Harris campaign to the race’s top tier, where she peaked at close to 20 percent in the polls before gradually declining and dropping out in December.

There had also apparently been an internal effort, described as a “shadow campaign,” among some of Biden’s staffers and aides to block Harris from being chosen. The anti-Harris faction reportedly saw Harris as excessively ambitious and disloyal to Biden.

Nonetheless, this attempt to toe the line between Beltway credentials and progressive identity politics will no doubt be welcomed by the mainstream Democratic Party. House Speaker Nancy Pelosi was quick to come out with praise, saying in a statement that “As the vice president of the United States, Senator Harris will continue her legacy of trailblazing leadership to move our nation forward.” Time will tell whether she makes it that far in November.