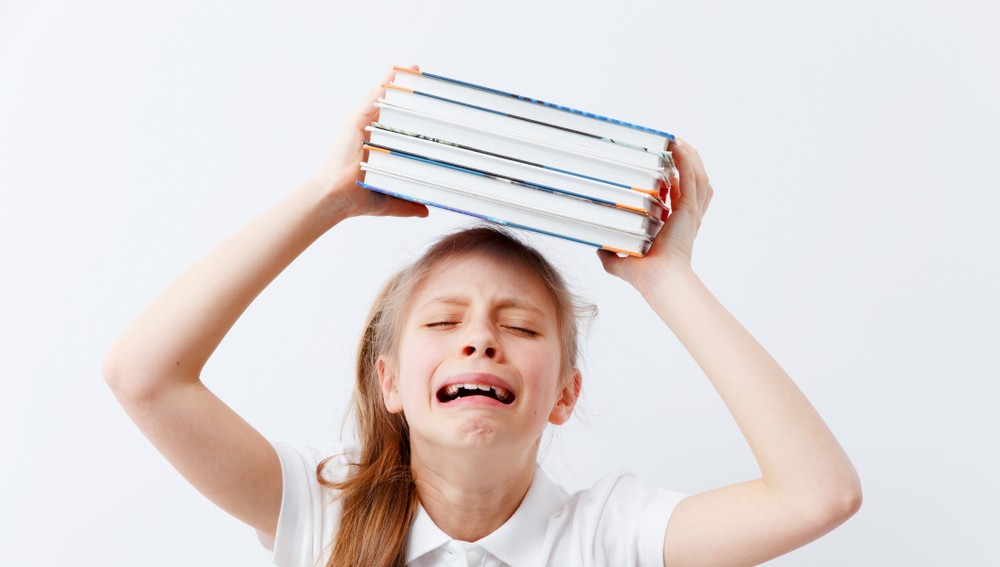 Gone are the days of teaching children that money doesn’t grow on trees. Instead, they are witnessing money printed on demand by our governmental leaders.

Run the numbers and you’ll find that this $201.2 billion total amounts to $3,960 of extra funding per K-12 public school student — above the $15,000 the government already spends. You would think all that money would significantly improve learning for our kids. But, in reality, very little of that money will trickle down to students to improve their experience and education. In other words, it is a bureaucratic boondoggling.

How can this be? Many in government live under the delusion that money is the answer to every educational deficiency. The U.S. outspends nearly every other country in the world on its K-12 education system, and in constant dollars spending has tripled since the 1970s.

But what has all of that money bought us? Not a lot. Education performance has flatlined. Our kids don’t read as well as they should, they often can’t write cogent sentences, and in mathematics and science the results are dismal. Among other developed nations, U.S. students place a pitiful 26th overall. When it comes to performance by subject, our students fall 17th in reading, 23rd in science, and 33rd in math.

And we never learn the lesson. No matter how many times more money is poured into the K-12 public education system without any meaningful increase in student achievement, the cycle is repeated. Over and over again.

Why hasn’t our generous funding resulted in the desired results? Part of the problem is how the money is used. Out of each operating dollar spent, the U.S. spends almost double on educational bureaucracy than on teachers compared to other developed nations. Furthermore, while student enrollment doubled between 1950 and 2015, teachers have increased in number by 243 percent. Even more outrageous is the 709 percent increase of administrative and other non-teaching staff. In other words, the personnel growth has been seven times that of student enrollment growth.

Things got worse with the pandemic, which became the great justifier for spending that brings little benefit. Just when we thought U.S. K-12 education spending might have reached an already-too-high upper limit (nearly $15,000 per student per year), COVID-19 became the all-purpose excuse for spending even more. The $720 billion annual spending was immediately deemed insufficient to cover the cost for increased technology needs, personal protective equipment, and air filtration systems. The governmental response was not a one-time emergency allowance but a series of new funding moves, each in billions.

And here’s the irony: All this exorbitant additional education funding came despite a sharp enrollment drop, as many families withdrew and made the move to alternatives this school year — private schools, microschools, neighborhood pods, learning hubs, and homeschool.

But that change of facts has not slowed the money train. A few weeks after passage of the American Rescue Plan Act, President Biden proposed $102.8 billion for the Education Department in the form of discretionary aid for its 2022 budget — an approximate 41 percent increase from this year.

Gone are the days of teaching children that money doesn’t grow on trees. Instead, they are witnessing money printed on demand by our governmental leaders, all justified in legislative acts by the terms “recovery,” “rescue,” “stimulus,” etc. They persuade with the argument that “If you care about kids, you’ll support more money for public schools.”

This is not to suggest, of course, that an increase in education spending will never produce results. But the law of diminishing returns applies just as surely in education as other aspects of life. In fact, research by Clint Bolick and Kate J. Hardiman reveals a strong correlation between educational spending and student performance — but only when spending is $5,000 or less per student per year. But no correlation exists between educational spending and student performance above that amount, and certainly not at the current level of largesse. None.

The time has come to turn off the money spigot trying to rehabilitate an obsolete system and bulk up education bureaucracies. We need to step back, look with a clear eye at what is working and what is failing, and redesign the system.

Where to begin? The U.S. Department of Education and individual states would be wise to look around the world to gain insight from the 25 nations whose K-12 education systems produce higher academic achievement results despite spending significantly less than the United States.

Closer to home, private schools, which enrolled 10.25 percent of the 56.6 million U.S. K-12 students in 2019, are informative. These schools outperform public schools despite spending 20 percent less per student on average. The outlier examples of high-performing public schools in the U.S., including charter schools, also merit thoughtful analysis.

So, why do the education systems of other countries and private and charter schools in the U.S. consistently outperform our traditional K-12 public schools? Several factors lead to differences between our government-run schools and these other schools and systems. They include, but are not limited to, leaders free from endless constraints, highly selective teacher training programs focusing on subject matter expertise, parental engagement, and high expectations for all. Common denominators in these examples are that neither extensive funding nor extensive bureaucracy are involved. These identified components of success in international and national educational arenas warrant replication.

It’s no secret that the U.S. K-12 education system is in trouble. The status quo fails to effectively prepare students with the skills and knowledge needed for success in life in today’s globally competitive marketplace. And we certainly are not keeping up with serious competitors and adversaries like China. Just as money can’t buy happiness, it also can’t buy a fix to our existing education system producing inadequate student learning results.

Let us finally escape the irrational cycle of throwing ever-increasing sums of money into a failing educational system. If we can create a COVID-19 vaccine in record time to save countless lives, we can also redesign our K-12 education system to meet the needs of the 21st century. There is no reason why the U.S. can’t compete with other nations when it comes to K-12 student achievement. Our future world leadership will be in jeopardy if we don’t.