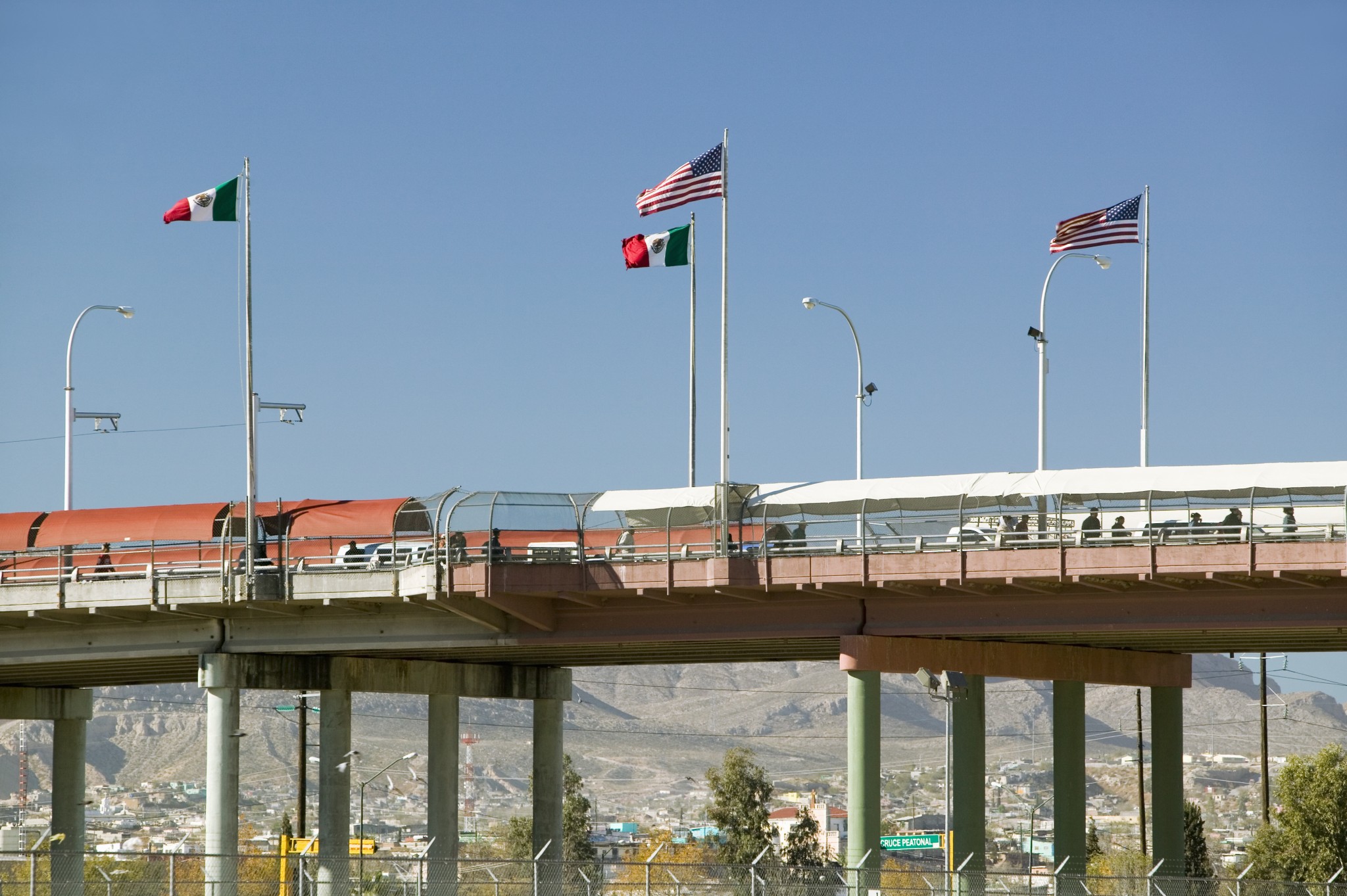 U.S. District Judge Kathleen Cardone, who was appointed by President George W. Bush, scored a major win for the Biden administration on Tuesday by temporarily halting Texas Gov. Greg Abbott’s executive order which permitted state troopers to stop and reroute any vehicles suspected of carrying illegal immigrants over the border.

Abbot’s order was aimed at mitigating the spread of COVID-19, as immigrants are not tested for the virus before they are released by Border Patrol.

Biden’s Justice Department sued Abbott on Friday, alleging that the order violates the Constitution’s Supremacy Clause. A letter from Attorney General Merrick Garland described the order as “dangerous” as well as “contrary to federal law.”

Cardone said the order does “irreparable injury” to the U.S. and the immigrants in its custody. Cardone scheduled a full hearing on August 13 and clarified that her hold will remain effective until the DOJ’s lawsuit against Texas’ policy is resolved.

Following the judge’s order, Abbott released a statement Tuesday calling the ruling “temporary and based on limited evidence.” He asserted that the Biden administration “has knowingly — and willfully — released COVID-19 positive migrants into Texas communities, risking the potential exposure and infection of Texas residents.”

The border crisis has deteriorated to the point that the CDC announced on Monday that the Title 42 policy, which allows the expulsion of illegal immigrants who pose a health risk, will be reinforced again. The Department of Homeland Security said the organization will process illegal immigrants in accordance with the order.

The border crisis is showing no signs of slowing. The Associated Press reported Monday that 210,000 illegal immigrants crossed over in the month of July alone.