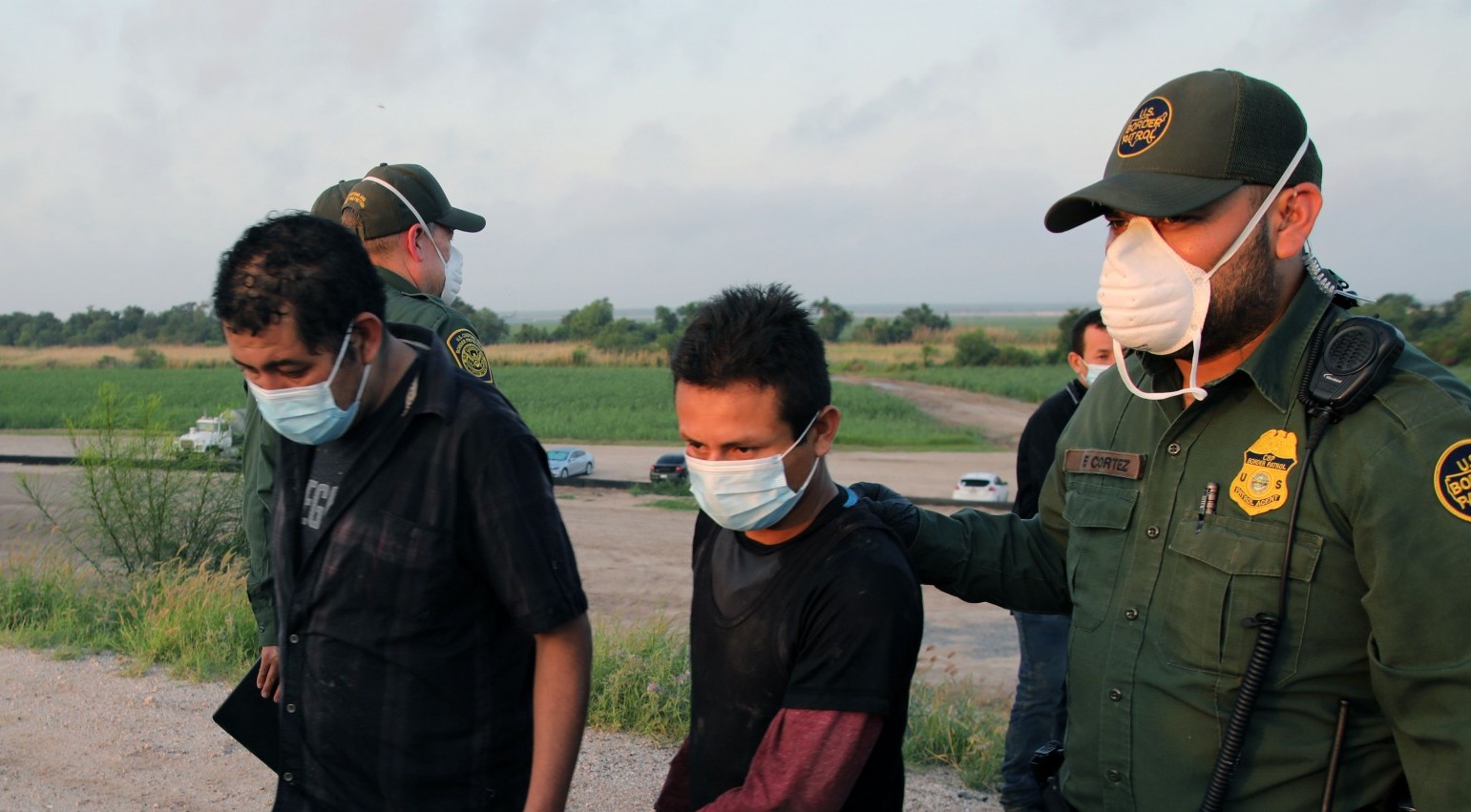 If you aren’t confused and maybe a bit angered by all the COVID-related gobbledygook coming out of the Biden administration lately, you haven’t been paying attention.

The CDC has issued “guidance” that says even vaccinated people should start wearing masks indoors again, based on the fact that out of 161 million vaccinated Americans, just over six thousand have been hospitalized as a result of COVID. If you do the simple calculation, that means only 0.0038 percent of those vaccinated were hospitalized with COVID, odds lower than your chance of being hit by lightning.

The CDC also recommended that masks be worn by everyone — students and teachers alike — in K-12 schools. Good luck keeping masks on 6 or 7-year-old boys.

Meanwhile, Biden has ordered all federal civilian employees and contractors to either be vaccinated or to wear masks and get tested for the virus a couple of times a week. He would have ordered all military personnel to get vaccinated, but the law apparently prevents that because the vaccines are only approved for emergency use. Nevertheless, Biden ordered the Pentagon to determine “how and when” the COVID vaccine would be added to the list of required vaccines for members of the armed forces.

On Friday, CDC director Dr. Rochelle Walensky told Fox News that the surge in “Delta variant” cases in the southern U.S. wasn’t because of the enormous influx of illegal aliens. Walensky said:

“So as people come in, we are keeping migrants, as well as those communities, as safe as possible with the technical assistance and infection prevention guidelines from the CDC. . . . I would say that the percentages in the southern part of this country are really quite high. I don’t necessarily think we can attribute all of that to what’s going on at the southern border.”

Of course she doesn’t think so. Saying that the high infection rates along the border are the result of Biden’s permissible border policy is not allowed for anyone who, like Walensky, is a member of Biden’s political team.

Texas Gov. Greg Abbott can’t make Texans immune to the COVID virus, but he’s working hard to make them immune to the worst ideas coming out of the Biden administration. Abbott is trying to complete the part of the Trump wall that is along Texas’ border with Mexico. Meanwhile, President Biden is reportedly spending more than $2 billion to terminate the government’s contracts to build the Trump border wall.

Last week, Abbott issued an executive order aimed at illegal immigrants who are infected with COVID. It prohibits the ground transportation of illegal migrants released from U.S. Border Patrol custody “who pose a risk of carrying Covid-19 into Texas communities.” In a Wednesday statement, Abbott said, “The dramatic rise in unlawful border crossings has also led to a dramatic rise in COVID-19 cases among unlawful migrants who have made their way into our state, and we must do more to protect Texans from this virus and reduce the burden on our communities.”

The order means that Texas law enforcement personnel can stop and turn back private cars, trucks, and buses carrying illegal aliens. Biden can’t allow anything to interfere with the tide of illegals coming in, so Attorney General Merrick Garland (who, but for Mitch McConnell, would be on the Supreme Court) sued on Friday to get a restraining order against enforcement of Abbott’s policy.

Abbott’s orders and policies are his attempt to protect Texans against the biggest “super-spreader” event: Biden’s unsecured border, which enables illegal aliens to come into the U.S., some or many of whom are infected with COVID.

Abbott has good reason to worry about COVID-infected illegals entering Texas. In the border town of La Joya, Texas, police reportedly responded to a complaint that people exhibiting COVID symptoms were eating in a local burger joint. The people, who turned out to be illegal immigrants, said that they were infected with COVID. The police discovered that the feds had released them.

We don’t know how many illegal immigrants are infected or have been tested, but what is clear is that regardless of proven infections, those who are caught by the Border Patrol are quickly shuffled off to other U.S. towns and cities across the nation.

Contrast that with other Biden administration policies. For example, every U.S. citizen who visits another country is required to prove that they tested negative for the virus within 72 hours before their return flight. If they can’t present a negative test, they aren’t allowed to fly back.

The Biden administration maintains visa blockades against travelers from about three dozen countries, including most of Europe. DHS Secretary Alejandro Mayorkas has said no Cuban refugees will be admitted even if they come on small boats to Florida. (As I noted last week, the Cubans might become Republicans, which is reason enough for Mayorkas to prohibit their entry.)

But our border with Mexico is open to anyone from anywhere (except Cuba) whether or not they are infected with COVID. That is a greater danger to public health than anyone could imagine, far more significant than those who refuse to wear masks or get the vaccine.

Biden’s unenforced border policy is the worst and biggest “super-spreader” policy in the history of COVID. It is contrary to science, public safety, and common sense.