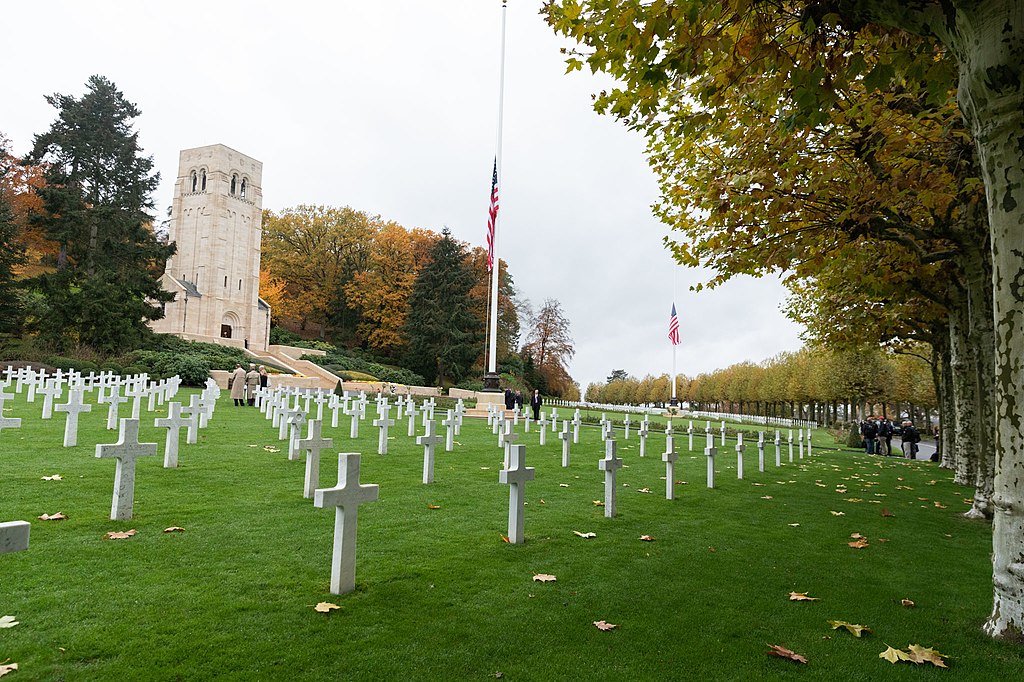 As the editor of a magazine that back in 1993 struck the first major blow in destroying the reputation of a president, I think I should have something to say about blackening the reputation of Donald Trump. After all, back in the early 1990s Bill Clinton was apparently widely esteemed as the Virgin President candidate. Today he is hiding under his bed in Chappaqua, fearing what might be revealed when the next batch of documents are revealed in the Jeffrey Epstein–Ghislaine Maxwell scandal.

In The American Spectator’s two Troopergate articles of the early 1990s, we established that Bill Clinton preyed upon women flagrantly. Those pieces were the most devastating exposés on a sitting president ever to be published in American history. Of course, the mainstream media rejected them despite the fact that they relied on the testimony of Bill’s bodyguards. How does the old saying go? No man is a hero to his valet? Well, apparently it does not apply to the governor of Arkansas.

At the Spectator we were called liars, fabricators, and worse by seasoned journalists who apparently believed that Bill would not break the Sixth Commandment or the Ninth Commandment or, much less, tamper with George Washington’s cherry tree.

Today, almost two decades later, the depiction of Bill Clinton and his lovely wife Bruno as respectively a womanizer and an enabler is pretty much taken as a matter of fact even by the mainstream media. Though no journalist I know of ever credits The American Spectator for blowing the whistle on Bill or credits the Arkansas troopers for risking their necks by telling the truth about him and Hillary. For that matter, I cannot think of any of the women who stepped forward to tell their story of the Clintons’ ruthlessness toward them receiving credit. However, I can remember James Carville talking about trailer camp trash with respect to one of the women, Paula Corbin Jones.

With all this in mind I am called upon to meditate on the latest attack on the most maligned president in American history, Donald Trump. Last week the Atlantic, the magazine that represents the last refuge of goody-goody Liberalism in America, published an assault on Donald Trump. After years of claims that he has, among other things, colluded with the Russians, boasted of touching women where they go to the bathroom, and other claims that have all been refuted, the Atlantic has settled on a new charge.

The president has disparaged our World War I dead. Moreover, he did it two years ago. Yes, the fact-checkers at the Atlantic have spent two years verifying the factuality of this story so they could get it just right. And now it is ready to see the light of day just weeks before the election. It was close, but they made it.

According to the Atlantic’s anonymous sources, the president referred to the vets whose bodies lie in a French cemetery as “losers” and “suckers.” The cemetery is the Aisne-Marne American Cemetery, about 50 miles from Paris. The White House says it canceled the trip from Paris to Aisne-Marne because of inclement weather. The Atlantic claims it was out of regard for the president’s hair. Yes, you read that right. He was having a bad hair day. The White House says nonsense. Moreover, no one has been found to back up the anonymous sources, though John Bolton, who is no friend of the president, denies the story, and he was there when the decision to cancel the trip was made.

When we ran the Troopergate stories back in the 1990s, the press claimed a reputable news source would not go with a story unless it had sources, usually identifiable sources. We did. How many? I have forgotten. Actually, there is no reason to remember them. American journalism no longer has any standards whatsoever.