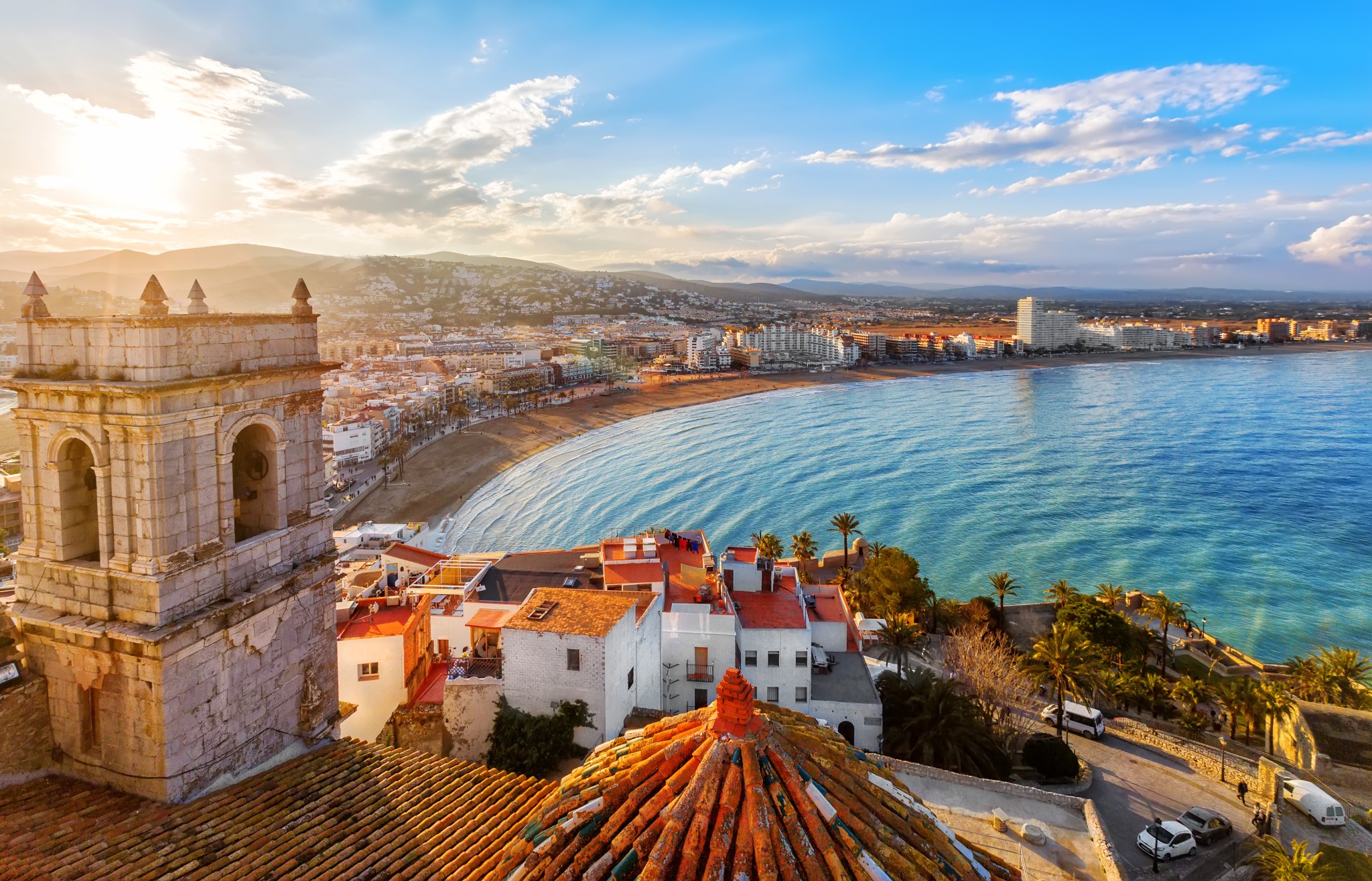 Today, October 12, is Spain’s National Day and I celebrate it here with my dear American readers with two times the pride: for being Spanish and for having been insulted by Joe Biden. To be scorned by the dumbest president of the last three million years is an honor. I would be worried if it were any other way. This guy who now criticizes Columbus and denounces the Spanish evangelizing, has the gall to proclaim himself a Catholic. If Biden is Catholic, I am the Pink Panther. For the rest of it, the collection of lies and delusional verborrea about Columbus Day is what typically comes out of the mouths of people who learn all their History from leftist press columnists.

Those who believe that this indigenist, woke and anti-Christian rewriting of history has been perpetrated in good faith are mistaken. Just as those who thought that the anti-Spanish Black Legend was only an attack on Spain have been wrong for centuries. It was not, of course. Spain was the least of it. The objective, today and always, was in reality to hurt Catholicism. Those mobs were not just tearing down the statue of the Spaniard Fray Junipero Serra, but also the liberating cross of Christ.

Biden talks of the atrocities committed by European explorers. He does not know what he is saying, but this is nothing new either. The president thus culminates institutionally and officially a long string of unofficial and vandalic attacks by the extreme left on symbols of Hispanic culture and the Spanish-led evangelization, from back when magnanimous Catholic monarchs were at the helm instead of the social-communist Napoleon we have today.

Much of the Black Legend is based on the work of Fray Bartolomé de las Casas. This isn’t to say that there are no other sources, but that the other sources speak of a civilizing endeavor instead of devastation. Of course, Fray Bartolomé had good intentions, but he let himself get carried away: proof of this is the fact that the number of natives he claims were killed far exceeds the total native population existing at the time the Spaniards arrived. Which leaves him in a bad place as far as sources go, and in an even worse one as a mathematician. I can’t criticize him though; I too got As in philosophy and Fs in math.

There is no doubt as to the orders Queen Isabella issued to the colonizers when news of abuse reached her. In the instructions she gave to Governor Nicolás de Ovando, she talked of the prohibition of slavery, the obligation to put the evangelizing mission first, and she urged Christians to marry the natives and vice versa, in what is perhaps the most genuinely unique aspect of the Spanish conquest, and which no other European nation applied. The Catholic monarchs considered the natives to be free men, sons of God, and fellow brothers.

Later, Charles V went a step further with his New Laws, where he reiterated the prohibition of slavery, ordered that the natives be treated well and taught Catholic doctrine, and he also made provisions for wages to be paid for their maintenance and that of their families.

Biden can say whatever he wants. I was born in the corner of Spain that’s closest to the United States. I have bathed since I was a child in the same ocean that separates us. And I equally appreciate and learn from the standard of freedom in our times; the great American nation. Daily I feel the affection and complicity of hundreds of good Americans, readers and friends. I often share more with them than with the idiots who have turned Europe into a brainless woke machine. And I am sorry for the Democrats, but someone as stupid as Biden will not change my mind about your great nation and the close ties it has always held, throughout history, with Spain.

I was going to recommend that Biden read a book, but my conscience can’t take the burden of the thought of his head overheating and inducing an internal deflagration with black smoke billowing out of his ears. I’ll settle for him doing something smart, simple, and prudent: discovering the noble art of silence. All Joe Biden needs to do to solve his misrepresentational incontinence is to keep his mouth shut, at least when he hasn’t the faintest idea of what he’s talking about.