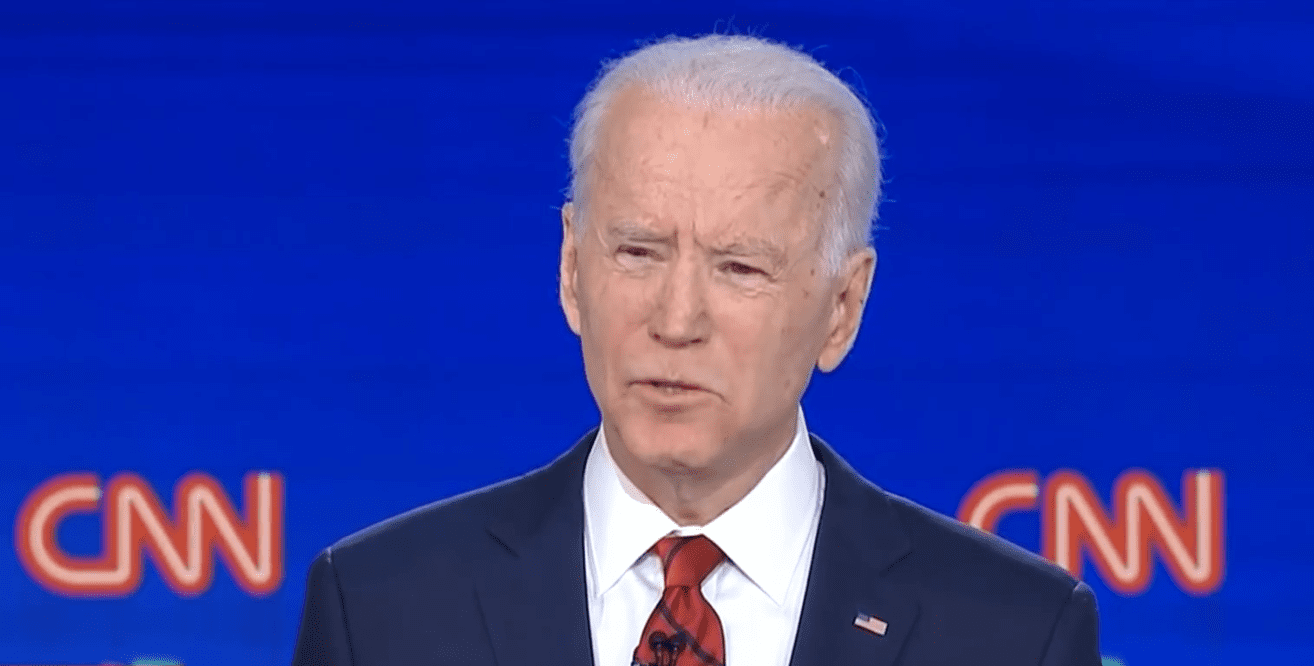 In the Sunday night Democratic debate with Bernie Sanders, Joe Biden committed to selecting people for jobs on the basis of race or sex. This is quintessential racism and sexism.

He said he’d nominate a woman as his vice president and he’d nominate an African-American woman for the U.S. Supreme Court. If a reader substitutes “man” or “white,” it should be clear that he is sexist and racist.

How would people react if Biden had committed to appoint a Jew, a Catholic, a Mormon, an Asian, a military veteran, a New Yorker, a Texan, a graduate of The Ohio State University, a nationally known athlete, a recent immigrant (though not eligible for the vice presidency), or a person from the deaf community? None of these characteristics matter, really, for vice president or the U.S. Supreme Court. What matters is what Biden’s nominees think!

That said, there are a number of women who would make excellent presidents and therefore could be nominated for vice president. Here are some Republican women in alphabetical order: Pam Bondi, Jan Brewer, Joni Ernst, Mary Fallin, Nikki Haley, Kay Coles James, Susana Martinez, Cathy McMorris Rodgers, and Condoleezza Rice. In fact, they’d make much, much better presidents than Biden.

Does Biden really believe there are Democratic women who have what it takes to be president? He doesn’t provide a list. If he was serious about promoting capable women, why didn’t he argue for the inclusion of Tulsi Gabbard in the Sunday night debate when she demanded his support that she participate? Or why didn’t he drop out and endorse one of the women in the race: Kirsten Gillibrand, Kamala Harris, Amy Klobuchar, or Elizabeth Warren? Or why didn’t he refrain from running at all and instead encourage qualified women to run for president?