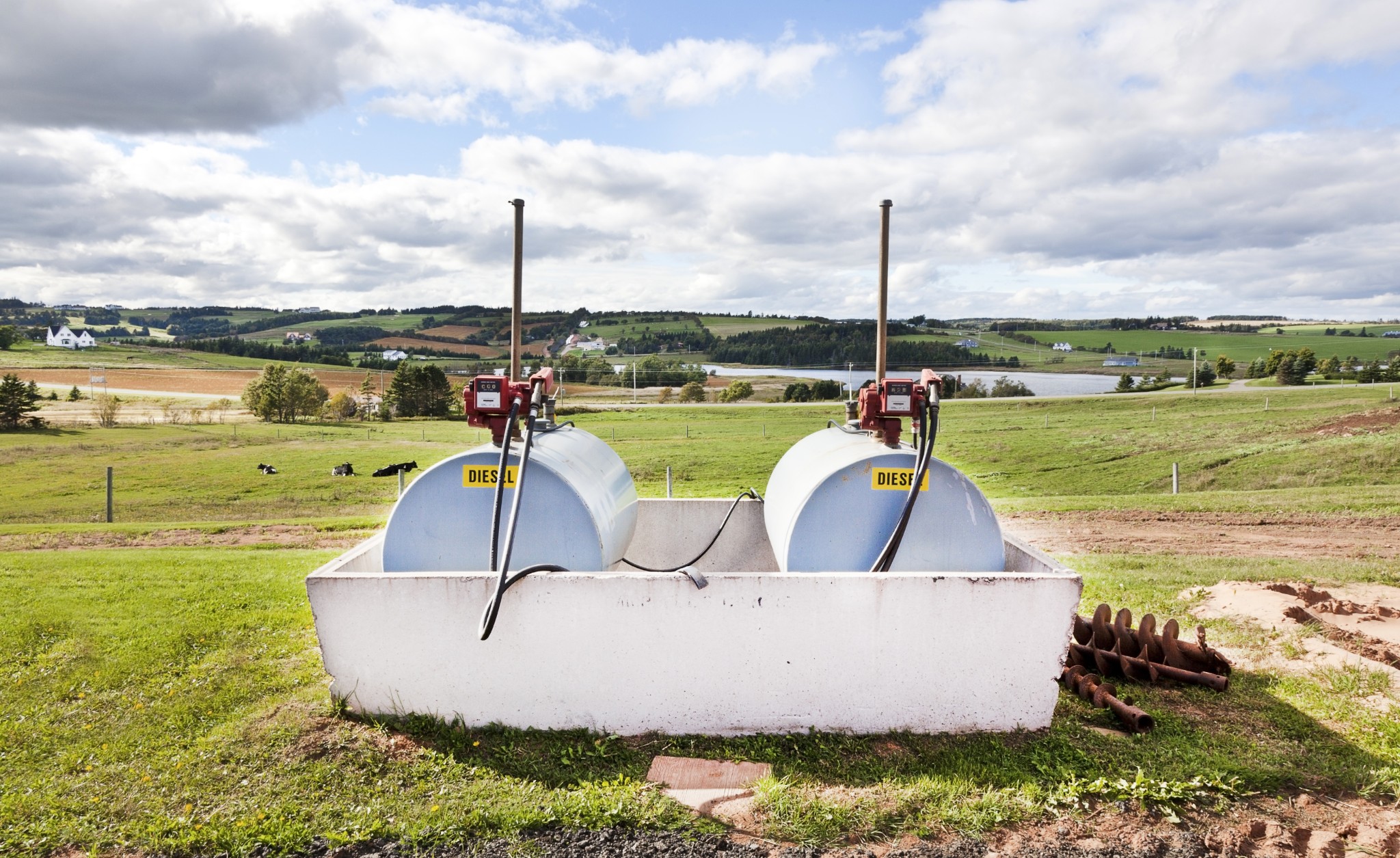 On September 6, 2019, at a New Hampshire campaign stop, candidate Joe Biden took questions from the audience. That was when a 24-year-old environmental activist asked him, “How can we trust that you’re going to act on climate change — on the climate crisis — if you’re still attending fundraisers that fossil fuel executives are attending?”

The candidate approached the questioner and took her hand.

With this bit of theater, Biden reiterated his clear intention to put America on what he has described as an “irreversible path” to so-called green energy. Or, as he pledged in the Democrat presidential debates, under his regime, there would be: “No more subsidies for the fossil fuel industry. No more drilling including offshore. No ability for the oil industry to continue to drill period.”

In recent testimony before the Pennsylvania House of Representatives, a representative of the nonpartisan Pennsylvania Farm Bureau stated that the rising cost of diesel fuel has reached the point where farming “is very close to being a sinking ship.”

On his first day in office, Biden issued an executive order requiring federal agencies to revoke President Trump’s official acts, which had made the United States energy-independent and a net exporter of fossil fuels. Among other things, Biden canceled the Keystone XL Pipeline, designated large areas of federal lands as national monuments on which no drilling would be allowed, halted all oil and natural gas leasing in the Arctic National Wildlife Refuge, and increased the regulatory costs of American fossil fuels by imposing a “carbon metric” to measure the purported social costs of energy production.

One week later, Biden issued another executive order which sought an end to the “international financing of carbon-intensive fossil fuel-based energy while simultaneously advancing sustainable development and a green recovery.” Among other things, Biden halted new oil and gas leases on public lands and offshore waters and called for increased prosecution of purported “environmental justice” violations.

On February 19, 2021, the Biden regime rejoined the Paris Climate Agreement, which inhibits and imposes burdens on American carbon-based energy producers even as it advantages similar production in Communist China and Russia.

On March 15, 2021, the Securities and Exchange Commission sought public comment on a proposed rule to require businesses to measure and report greenhouse gas emissions as part of the regime’s plan to determine the “social costs” of carbon usage and concomitantly burden investment in oil and gas production.

In August 2021, the Biden regime attempted to further its fossil fuel eradication program by nominating Saule Omarova to be Comptroller of the Currency. She is a 1989 graduate of Moscow State University, which she attended on a Lenin Personal Academic Scholarship. As Comptroller, she would have regulated over 1,200 nationally chartered banks with assets of approximately 14 trillion dollars. But, during her Senate confirmation process, a video surfaced of her declaring that she wanted coal, oil and gas businesses to go bankrupt in order “to tackle climate change.” She proposed bringing this about by “starving them of their sources of capital.”

Although Omarova’s nomination was ultimately blocked by Senate Republicans, it is noteworthy that the Biden regime attempted to install her at the very heart of our financial system, where she could have wreaked havoc on the carbon-based energy sector.

In addition to the above, the Biden regime has imposed scores of punitive anti-fossil fuel measures which have — as intended — drastically driven up the cost of domestic oil and gas energy.

Under President Trump, the United States was energy independent as it produced 12 million barrels of oil per day. On Trump’s last day in office, the average price of a gallon of gasoline was $2.38.

As a direct result of the Biden regime’s assault on the fossil fuel industry, domestic daily production has dropped to 11 million barrels of oil and the average cost of a gallon of gasoline has more than doubled to $5.67.

Similarly, over the past year, the cost of diesel fuel has more than doubled to $5.81 per gallon. This has caused dramatically increased transportation expense for goods of all types and has become a major contributing factor in driving up the cost of living.

In short, the Biden regime’s assault on fossil fuels combined with its reckless infusion of trillions of fiat printed dollars into the economy has produced ruinous inflation which is hammering the middle and working classes and destroying small businesses. Given this thoroughly predictable and seemingly intentional result, one is prompted to ask just what is the regime’s endgame?

In Martin Scorcese’s The Irishman, there is a scene based on real life in which Jimmy Hoffa (played by Al Pacino) explains to members of the Teamsters Union the power that they have over the nation.

Hoffa was stating a fundamental and inescapable fact which, according to Attorney General Robert Kennedy, made him the most dangerous and second most powerful man in America next to the president.

Thankfully Hoffa never carried through with his implied threat to shut down America. But what Hoffa never did, Joe Biden and the operatives who pull his strings and feed his teleprompter are well on their way to accomplishing. Which raises the question of whether they are so ideologically committed to their climate change agenda and socialist beliefs that they would be willing to completely tank the economy in order to reach the Green Promised Land and, in the process, fundamentally transform America?

It is important to understand that the potential for disaster goes far beyond consumers’ pain at the pump, the skyrocketing cost of transporting goods, and inflation. The regime’s agenda is producing even more worrisome effects.

For example, in recent testimony before the Pennsylvania House of Representatives, a representative of the nonpartisan Pennsylvania Farm Bureau stated that the rising cost of diesel fuel has reached the point where farming “is very close to being a sinking ship” which may well affect not only the cost of food but its very production. “We are teetering on the edge right now,” he added.

He testified that diesel fuel is a “huge, huge expense for farmers.” When asked about the possibility of food shortages, he responded, “If farmers cannot [afford to] get crops out of the ground, then there is not food on the shelves.”

Will this witness prove to be the canary in the coal mine? Are we, in fact, headed for food shortages? If so, what further disruption and societal instability will result?

Will there be an increased spread of rolling blackouts such as those which have already occurred in California and Texas due to the lack of sufficient reliable coal-fired energy plants? What effect would such blackouts have on manufacturing and industrial output? How would reliance on expensive and intermittent solar and wind energy affect America’s ability to economically compete with Communist China and other nations that obtain their energy from fossil fuels?

How far is the Biden regime willing to go, and what will be the economic and societal consequences? No one knows. But, based on the results so far, it appears that America’s toboggan ride to government-created economic chaos and widespread societal instability has only just begun.