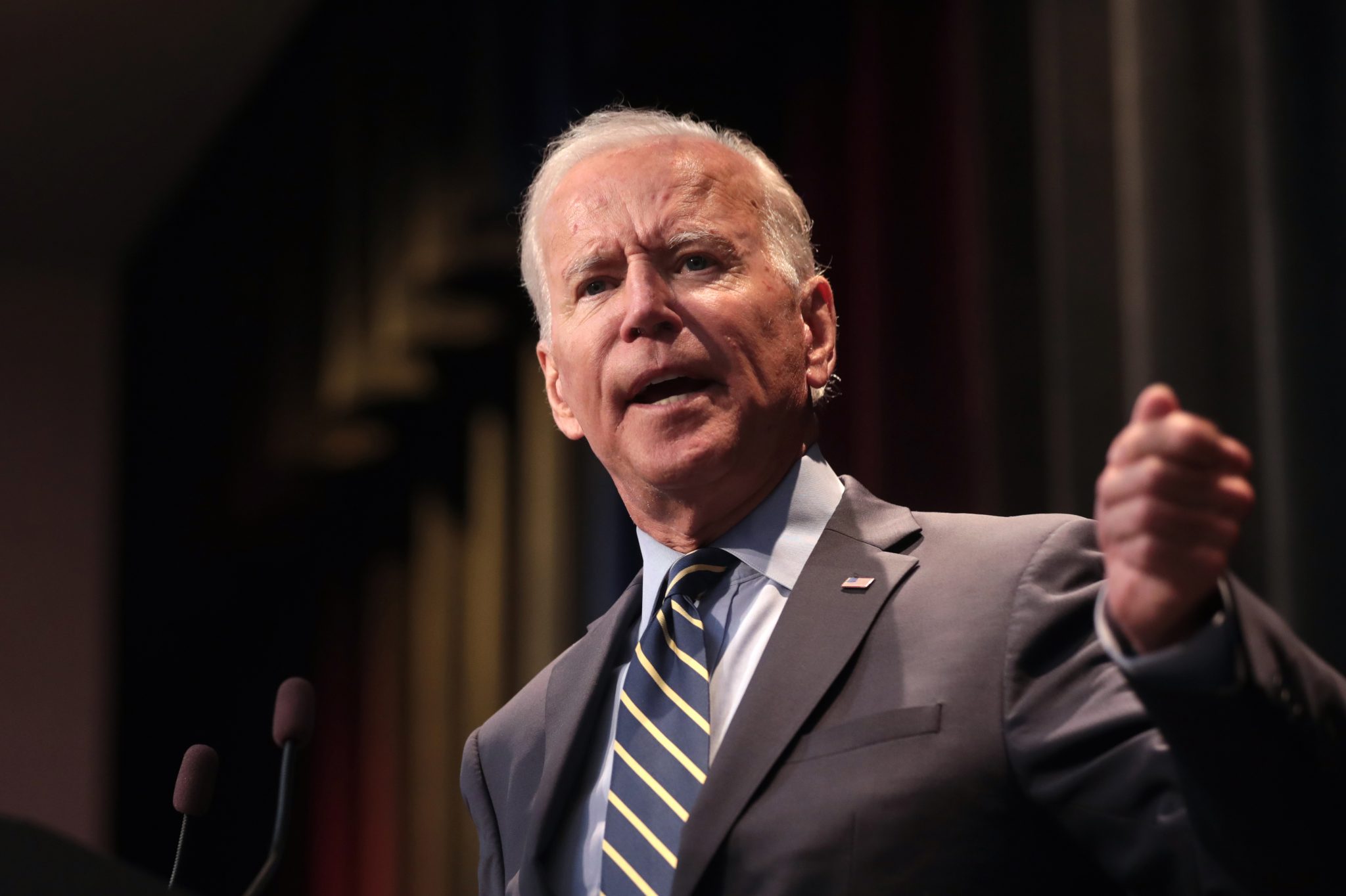 Nothing that Joe Biden does is ever innovative or wise, and absolutely nothing he does is well thought out or effective. So when Biden, in his rare appearances outside of his basement since Nov. 3, continues calling for “unity” in a country riven by disagreement over the presidential election, it should be no surprise that he isn’t helping anyone’s cause.

In fact, Biden’s demands that America unify under him as our president-elect are like sparks near a powderkeg. They are an especially bad idea — bad enough that one wonders if his handlers aren’t attempting to provoke Republicans into that which they claim to wish to avoid.

It comes off as stupid, but so does Biden.

But a significant portion of America’s voting public sees something else in those calls. And they shouldn’t be dismissed.

If Joe Biden truly wanted unity, rather than political power, he would not be claiming himself “president-elect.” He is most certainly not “president-elect” and cannot be so until one of two things happens. Either President Trump must concede the election in order to make Biden truly president-elect or the Electoral College must meet and award Biden 270 of its 538 votes. Neither of those has happened.

Biden’s lickspittles in the legacy corporate media have no power to anoint him president-elect. For him to accept such a designation, much less draw up a fraudulent “office” bearing that name, promotes disunity, not unity. If Joe Biden truly wished to unify the country, he would wait until the vetting process played itself out in the six disputed states where widespread, substantiated allegations of vote fraud have been made. Only then, if Joe Biden were interested in unity rather than his own political power, would he take that step.

Because what Americans can, or at least could until recently, unify around is the desire for integrity in our political processes. That we would run free and fair elections where all legal votes are counted equally and all other voters are not counted at all. That’s an ideal closely bound up with the notion that the foundation of our republic lies in the consent of the governed, and you don’t have to be a Republican, Democrat, Libertarian, or member of any other particular party to believe that. If you want unity, focus on the process and declare your loyalty to it.

Which Biden has not done.

So what he’s asking for is not unity. It’s obedience.

How much unity is Joe Biden promoting in his cabinet appointments? Neera Tanden? Janet Yellen? Anthony Blinken? John Kerry as a special presidential envoy for climate? Word has it he’s going to appoint either Thomas Perez or Xavier Becerra as attorney general. Unity?

Biden is vowing to fight “systemic racism,” something that exists essentially because it’s almost impossible to find a white person in a position of power in America guilty of overt discrimination against people of other races. How does browbeating three-fifths of the country’s population into wearing a hair shirt over “white privilege” and racism they do not feel … promote unity?

This appears to be the most far-left presidential administration, if in fact it is inaugurated into existence on Jan. 20 of next year, in American history, and no one really believes the man putatively elected to lead it actually controls it at all. And yet the country, which fairly decisively moved to the right — in legislative and other state-level races, in the House where Republicans captured more than a dozen seats, and in the Senate where only something untoward would have to happen in the Georgia runoffs for Republicans not to hold a majority despite having to defend 23 of 36 seats — is asked to unify behind it?

Biden wants us to unify behind a national economic shutdown at the same time his ideological compatriots around the world are calling for a “Great Reset” after which capitalism will be somehow reformed in order to be fairer and more environmentally responsible. Under what specific delusion can anyone believe that is possible?

He wants to unify America under an energy policy that sends utility rates and fuel prices skyrocketing and destroys millions of American jobs while re-yoking us to Middle East control of the energy sector, because the far Left in his party has fantasies of a communistic Green New Deal. And he thinks this is realistic?

Biden demands unity behind an election more reasonably called stolen than any other in American history, while appointing people to his administration, Tanden most notable among them, who openly called for Republican electors in 2016 to become “faithless” and deny Trump his election. Biden was the No. 2 man in an administration that spied on Trump’s campaign and then concocted a fraudulent accusation that Trump essentially committed treason to win in 2016, and now he demands “unity.”

Is that what you want, Joe?

Fine. Here’s how you get your unity.

First, don’t you dare demand it again. Shut up. You’ll have unity when you earn it, and not before.

Second, take that list of cabinet picks and junk it. If you want unity, then form a unity government. Give half the cabinet posts to Republicans. Keep several Trump holdovers in positions of power.

Third, sit down with Mitch McConnell and Kevin McCarthy and find out from them what the conservative — not Republican, conservative — legislative priorities for 2021 are. Endeavor to pass some. If you want to make demands and negotiate some goodies to placate your base, fine. But core items like the Green New Deal, socialized medicine, universal income, and other transformative policy fantasies do not constitute a unity agenda; leave them at the door.

Maintain the current direction of foreign policy. No return to the Iran deal, no resuscitation of the Palestinians as a foil against Israel, no selling America down the river to China. Especially given that you’re highly suspect where the Chinese are concerned. And no wholesale abandonment of the borders in order to let millions of illegal immigrants, who could easily be carrying COVID-19 and re-stoking yet another wave of infections in poor communities, into the economy, onto the welfare rolls and ultimately onto the voter rolls.

Biden, obviously, will do none of those things. He could govern the country from the center right, which is what the country voted for down the ballot when hundreds of thousands, if not millions, of suspect ballots didn’t enter the picture. But he won’t.

He won’t earn the unity he says he seeks. And half of us don’t believe he’ll take office legitimately. Demanding unity from us only makes it worse.

He’s off to a bad start.