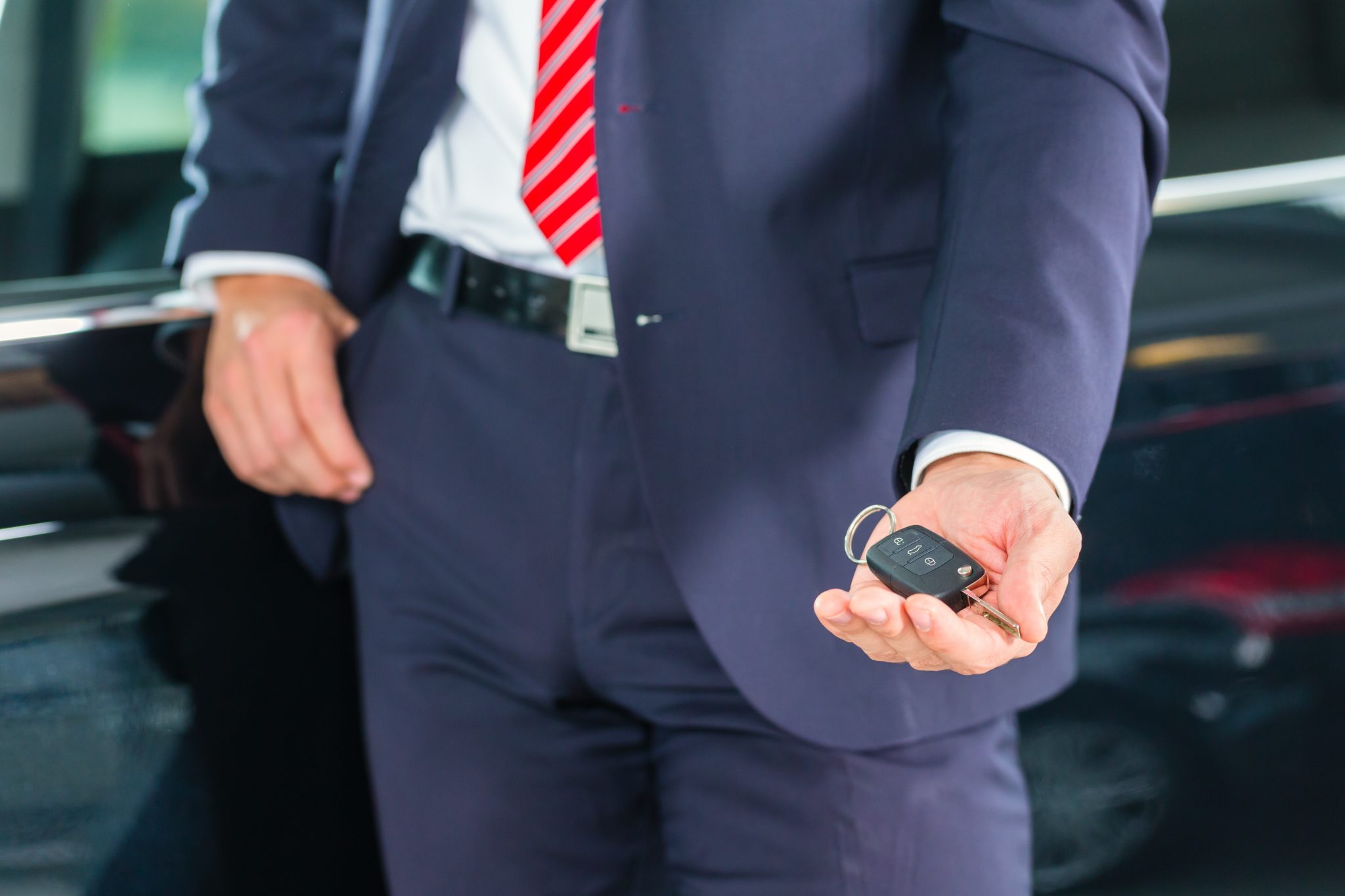 Joe Biden’s father was a used car salesman, but gave the occupation up after his son entered the Senate. “After 1972, he gave up car sales and went into real estate,” Biden’s sister Valerie said to the press. “He didn’t want a United States senator to have a used-car salesman for a dad.”

Joe Biden clearly picked up a trick or two from his father. Joe has the stereotypical personality and character of a used-car salesman. The press never tires of calling Trump a con man, but it is Joe Biden who truly excels at duplicity.

“But please, I implore you, don’t take my honor.”

His latest lie — that Russia is responsible for the Hunter Biden scandal — borders on the pathological. It is a grotesque lie, which reveals the depth of Biden’s bad character. He is willing to win the presidency on a fraud of epic proportions. He knows perfectly well that the emails and texts attributed to his son are real. But knowing that the media is happy to swallow any Russia-related lie, he dismisses them as disinformation.

The media, which has spent years fulminating about foreign collusion and emoluments, has of course taken no interest in the Biden family racket. As the anti-Trump opposition party, the press can’t afford to waste a single moment before election day on anything that might hurt its favored candidate.

Today’s openly propagandistic media makes even yesteryear’s biased media look restrained. These days it calls Biden, ludicrously enough, “authentic.” But for much of his career, the press treated him as a lying buffoon, whose most defining characteristic was a penchant for plagiarism. The Johnny Apples of the press called him “plastic.”

A hacky pol from Delaware, Biden was known not for his honesty but for his endless BS. He was seen as a lightweight who lied to compensate for his lack of substance. Even before entering politics, he had a reputation for papering over his unpreparedness through brazen lying. As a law student at Syracuse University, he delighted in telling whoppers, according to even his friendly biographer Jules Witcover.

Describing Biden’s “casual approach” to academics, Witcover writes that two of his classmates recalled the time “the professor in one of their classes called on Biden and asked him to discuss a certain case that he hadn’t read. Whereupon Joe stood up in his coat and tie and discoursed in great detail, making it up as he went along. Others in the class quickly grasped what was going on, and even Joe himself began grinning as he spun out his answer…. the class broke out in appreciative applause.”

But not all his classmates found his fibbing charming. One classmate accused him of plagiarism for lifting material from a law review article in one of his papers, a charge that almost led to his ouster from the school. Biden escaped that fate by writing an oily letter to his professors:

It has been my aspiration, for as long as I can remember, to study the law, and now there is a possibility that this desire will never be fulfilled. I am heartsick, but this I could eventually overcome. However, the indelible stain which would mark my reputation would remain with me for the rest of my life for being branded a cheat. This I could never overcome. I am aware that, in many instances, ignorance of the law is no excuse. Consequently, if you decided that this is such an instance and that I have broken the law, then any course of action on your part is justified. But please, I implore you, don’t take my honor. If your decision is that I may not remain at Syracuse University College of Law, please allow me to resign, but don’t label me a cheat.

Biden sounds much the same today, combining blustery dishonesty with boasts of his honor and character. The bluster is grimly comic: the more he lies, the more he insists that the doubting “look it up.” Once they do, such as on his easily refutable claim that he never opposed fracking or his bogus insistence that Trump has never condemned white supremacists, he just renews his initial lie. He has the dogged dishonesty of a used-car salesman. The only question now is, Will America buy his clunker?