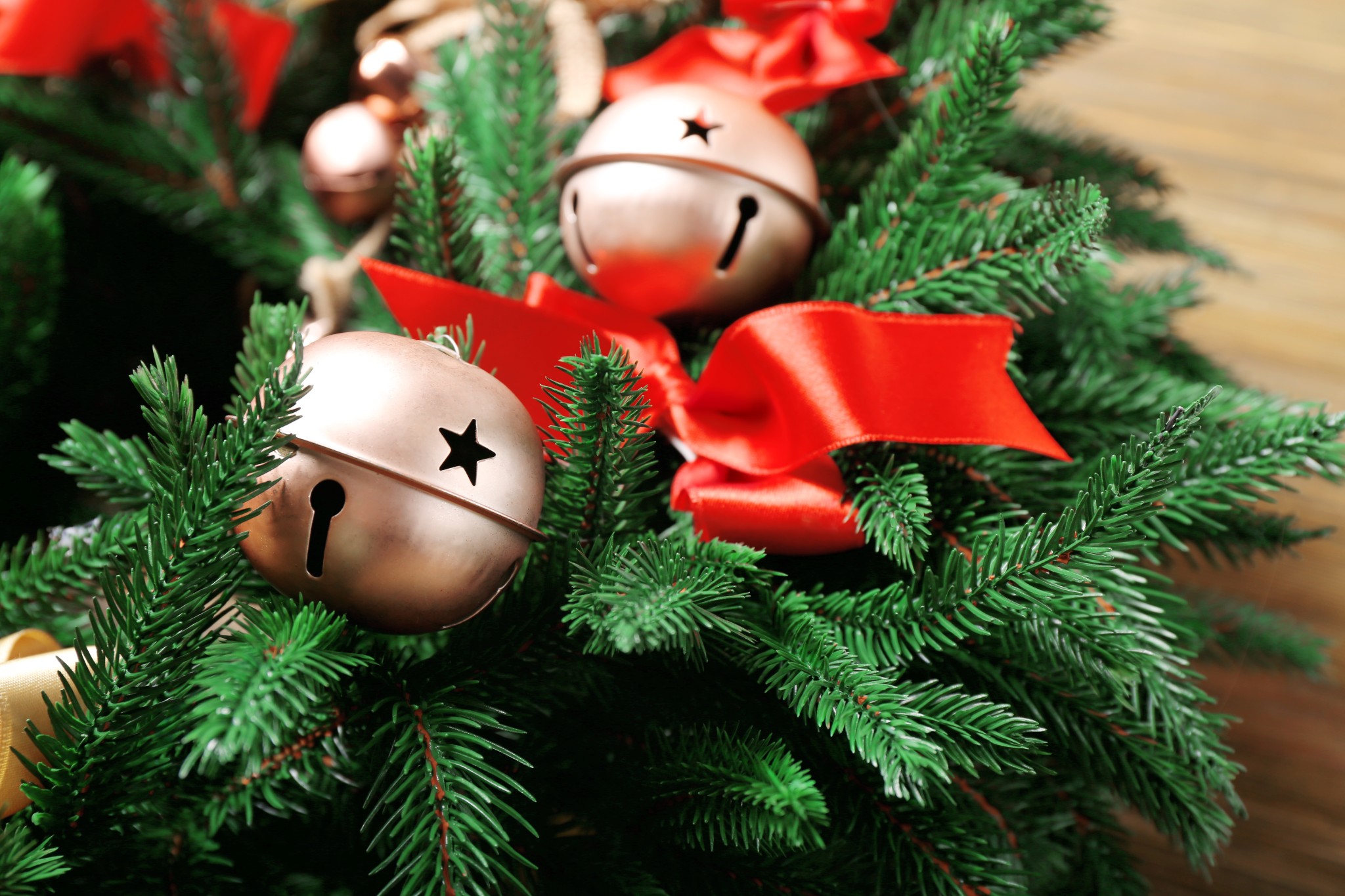 “Jingle Bells” got canceled in the Brighton, New York School District’s curriculum of songs taught to students. The offensive tune was wiped from the curriculum of the Council Rock Elementary School when it was deemed by its principal, Matt Tappon, to be potentially offensive to some in the community.

“Jingle Bells” would appear to be an inoffensive secular winter song about a sleigh ride drawn by one horse, but the progressive establishment of Brighton’s town fathers have finally noodled though its origins. As the Brighton Superintendent of Schools Kevin McGowan explained to the Rochester Democrat and Chronicle, “It may seem silly to some, but the fact that ‘Jingle Bells’ was first performed in minstrel shows where white actors performed in blackface does actually matter when it comes to questions of what we use as material in school. I’m glad that our staff paused when learning of this, reflected, and decided to use different material to accomplish the same objective in class.” He went on to point out that the song, although secular, has also become associated with Christmas. Thus, it could potentially offend non-Christians, Satanists, and Pagans. But Mr. McGowan wanted to assure readers that the move was not “liberalism run amok.”

The entire imbroglio began with an article by Kyna Hamill, director of Boston University’s Core Curriculum, stating that the first public performance of “Jingle Bells” may have occurred in 1857 at a minstrel show in Boston. Things for “Jingle Bells” rolled downhill from there. The worthies of the Brighton School Board wanted to make sure no one could possibly be offended this beloved little tune. The fact that Christians might be offended by the slight to one of their holiest holidays apparently escaped Mr. McGowan’s notice; they do not count. Interestingly, Dr. Hamill was appalled that the article caused the song to be canceled.

To understand how this came about, one must know something about the town of Brighton. It is a suburb of Rochester, New York, with a well-deserved reputation for lily-white liberalism. Several years ago, the name for the high school sports team was changed from Barons to Bruins to avoid the impression that the town was promoting white privilege. The fact that self-respecting bears would be ashamed to be associated with the town’s historically rotten athletic teams was not considered. I grew up in the town next to Brighton, and its reputation for self-righteous hypocrisy has been legendary in the Rochester area for decades. The good citizens are staunch defenders of people of color until one tries to move in next door. If there are any black guys out there living near Brighton reading this, try an experiment. Go to a realtor and say, “I want to look at a house on Manor Drive in Brighton.” Then watch how fast the “hot” real estate in market cools down.

When I was required to read Sinclair Lewis’s Babbitt in high school, my thoughts turned to Brighton. Although Lewis thought of himself as a progressive making fun of the self-satisfied residents of the suburbs of the 1920s, he was also an iconoclast; I like to think he would have a field day with places like Brighton if he was still alive in 2022 America. There are many Brightons in the United States, and they are beginning to get their due. Like Brighton, Loudon County in Virginia became a poster child for political correctness, but it also became the lightning rod for turning Virginia, if not red, purple in the 2021 election. It may be asking too much to hope that towns like Brighton will do the same thing for New York, but one can always hope.

Social media is having a field day with the “Jingle Bells” foolishness; the clueless principal and school superintendent are appalled that their wokeness has become a national joke. Mr. McGowan has apparently been gracious enough to allow that “Jingle Bells” can be sung in private homes as long as no easily offended neighbors can hear. Heaven forbid that anyone would try to do Christmas caroling on the well-manicured lawns of this self-satisfied bastion of progressivism.

In the wake of the January 6 unpleasantness of last year, it has become fashionable in the mainstream media to castigate conservatives and Republicans for undermining democracy. But who are the real enemies of freedom of expression? “Jingle Bells” has now joined Yosemite Sam, Dr. Seuss, George Washington, and Mark Twain on the enemy’s list of right-thinking progressives. That old, white reindeer-exploiting fascist at the North Pole is probably next.

Gary Anderson lectures on Alternative Analysis at the graduate level.