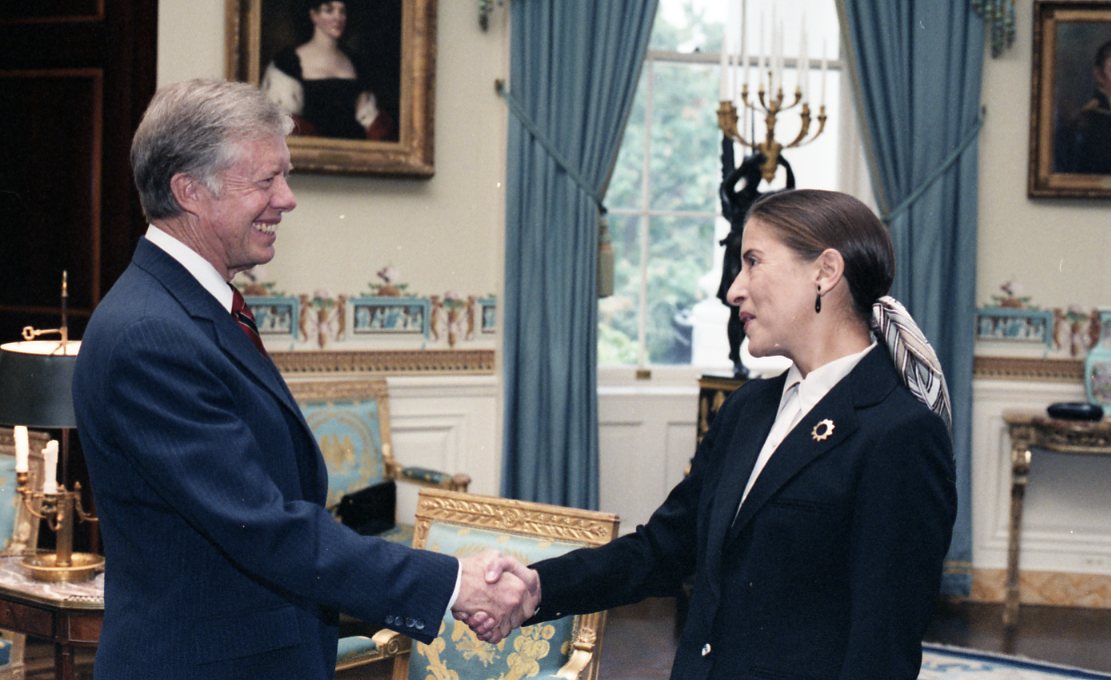 I have been vindicated! Years ago, I made a discovery while researching the life and legend of President of the United States Jimmy Carter. He was the 39th president of the United States, in the event that you have forgotten. He immediately preceded President Ronald Reagan, who smothered him in a landslide victory that Jimmy still has not gotten over, and he is about to turn 96.

At any rate, I was researching his life with my usual meticulousness, and I discovered a little-known history of Jimmy written by Betty Glad back in 1980. In it she revealed that Jimmy in the first half of his life had been a moderate on civil rights, which is to say he did little to advance the cause of civil rights even when local blacks asked for his help. In fact, even when the civil rights activist and eventual Congressman John Lewis, who died recently, was jailed on bogus charges near Jimmy’s home, he never intervened. To some of Carter’s die-hard champions his moderation today sounds reasonable, but that was not the way the Rev. Martin Luther King, Jr. saw it when he was writing his “Letter From Birmingham Jail” in 1963. The Rev. King wrote that “the Negro’s great stumbling block in the stride toward freedom” was not the white supremacist, “but the white moderate who is more devoted to ‘order’ than to justice.”

Ms. Glad noted years ago the racists whom Jimmy courted in his early days on the county school board in southwest Georgia and then later while running for the state Legislature. He actually went so far as to curry the favor with the Klan. Jimmy chose his words carefully when in 1966 he ran for governor against the bigot and out-and-out segregationist Lester Maddox, but he still lost. When he ran again in four years his rhetoric was even more slippery, employing dog-whistles and code words such as “Georgia’s heritage” to remind segregationist voters that he was on their side. He cozied up to the co-founder of the Georgia White Citizens’ Council and eventually proposed inviting the segregationist George Wallace to speak in the Georgia state capitol.

We know this later information because Jonathan Alter, a liberal, is coming out with a new book on Jimmy entitled His Very Best: Jimmy Carter, a Life, which arrives next week. Doubtless there are many more uncomfortable details yet to be revealed. But I wonder why it took so many years to elaborate on Betty Glad’s finding of the late 1970s. Or, for that matter, on my regurgitation of her findings years later. There was reason to believe that Jimmy was not the saintly humanitarian that he made himself out to be. He has glossed over his early public life, and no one has objected.

Here is what he said to Alter when Alter pushed him about his past: “When I pressed him recently about this [his past], he asked me softly, after a few minutes, ‘Are we done talking about this yet?’ ” Jimmy is obviously embarrassed about how he has covered up his past lo these many years. And there are others who helped him cover it up. Many, of course, have been journalists. He now says of his past, “silence can be as deadly as violence.”

Well, yes it can, but there is another casualty to silence. That would be the understanding of the past. Today those sympathetic with the Black Lives Matter movement and Americans given to happy talk about the civil rights struggle do not seem to want to understand the past. They seem to think that the past could have been lived without tears if only they had been around to lead America. But in doing so they diminish the achievement of the civil rights warriors and even of people caught in the middle of social change such as Jimmy Carter. In Alter’s preview of his book, which appeared in last weekend’s Wall Street Journal, he writes that in the 1950s, “When powerful local whites boycotted Koinonia, an interracial Christian collective farm near his [Jimmy’s] home, Mr. Carter went along. (Another white merchant, who didn’t, saw his business torched.)”

Terrible things were done to prevent an end to segregation. People white and black were killed. People’s property was destroyed. We all ought to learn from history, not try to hide from it, like Jimmy Carter or those who pull down statues in the public square.