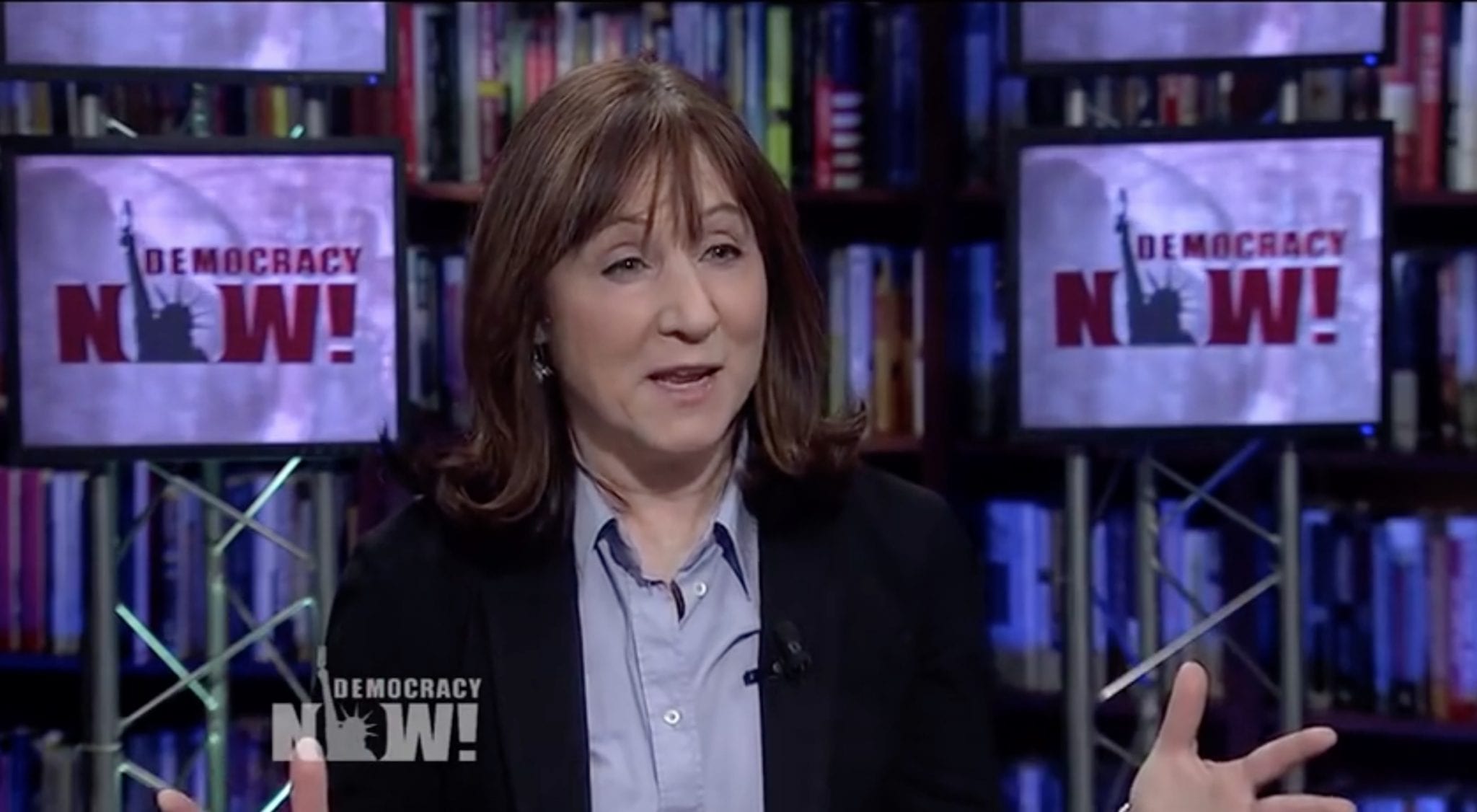 Jane Mayer’s long, lionizing profile of Christopher Steele, the former British spy the Democrats hired to dig up dirt on Donald Trump, is propaganda for the ruling class, premised on its usual double standards and appeals to its own authority. For those who bother to slog through the piece, they will need an interpretive key, which is: if a liberal conducts political espionage, it can’t be partisan and wrong.

Much of the piece consists of liberals vouching for each other: we say Steele is “credible,” so he is; we say that he is a noble whistle-blower, so don’t question his work. The question-begging character of the article’s subtitle captures Mayer’s dishonesty: “How the ex-spy tried to warn the world about Trump’s ties to Russia.” What ties? The yet-to-be-proven ones?

The piece is full of that kind of slipperiness. Take these ostensibly contrasting lines that don’t contrast all, unless you accept Mayer’s false equation of collusion and Russian meddling: “Trump and his advisers have repeatedly denied having colluded with Russians. But, in Steele’s telling, the Russians were clearly offering Trump secret political help.” What’s the contradiction? Being offered help and colluding with it aren’t the same. That is about as fair as writing: Hillary denied colluding with Hamas. But members of the terrorist organization clearly wanted to help her campaign and see her win.

Mayer casts all movements of Trumpworld as sinister while sanitizing everything on the Steele/Hillary side. Her description of Steele’s politics is laughable. In the British press, he has been described as “very left-wing” and a Cambridge Union socialist. Mayer tones that down to: “Steele was a middle-of-the-road Labour Party supporter.” And then on the say-so of some impossible-to-evaluate source, she informs us that he is very bipartisan. “He’s not an ideologue,” says this source. Oh, okay. That settles it. In Mayer’s world, liberals aren’t ideologues and bipartisanship is defined by a shared hatred of Trump.

In that tendentious spirit, she tries to neaten up the partisan origins of the Steele dossier by saying it was part of a “project” that began with funding from Republicans: “This bipartisan funding history belies the argument that the research was corrupted by its sponsorship.” That’s not true, of course. Steele’s work was exclusively financed by the Hillary campaign and the DNC. But even if his work had started under the sponsorship of Paul Singer, how would that change the anti-Trump partisanship of the dirt-digging?

The piece reads like an Adam Schiff memo, with Mayer peddling the Democratic spin at every turn. Steele, we’re told, is a staggeringly talented spy, but not quite talented enough to know the origins of the funding for his dossier. Mayer even makes the funding for the dossier look like Glenn Simpson’s idea, not the Clinton campaign’s: “Fusion persuaded Marc Elias, the general counsel for the Clinton campaign, to subsidize the unfinished research.”

Mayer’s priority throughout the piece is to protect the Democrats and shades the story accordingly: when it is incriminating for them to know something, she authoritatively declares that they don’t know it; when they do know something, as in the case of John Kerry (who was shown Steele’s dossier by State Department official Jonathan Winer during the thick of the campaign), their involvement is cast as singularly high-minded and apolitical.

Mayer’s treatment of the Winer-Steele-Shearer part of the story is comically dishonest. Once again, our omniscient spy doesn’t know anything. Steele, according to Mayer, didn’t know that Cody Shearer is “tied to the Clintons,” and so passes on his dossier to the FBI in perfect innocence. Yet at the end of the piece we’re told that Strobe Talbott has known “Steele professionally for ten years” and praises him. But Mayer never tells readers that Talbott is Shearer’s brother-in-law. That would have been too embarrassing and inconvenient and so she leaves it out.

It is whoppers like that one which mark Mayer out as the perfect stenographer for the ruling class and render her piece no more credible than the Steele dossier.