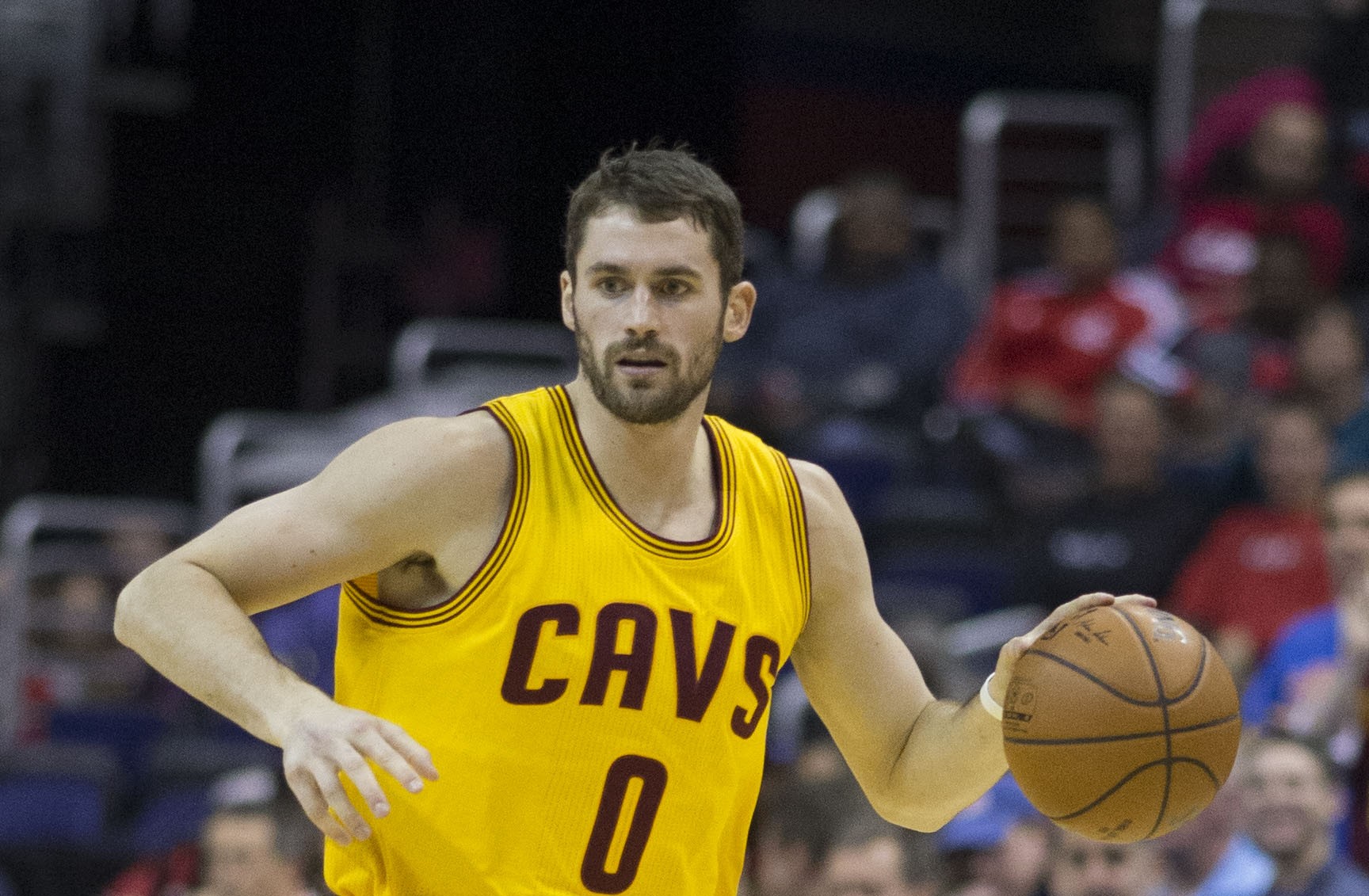 Thanks to left-wing, racialist politics on the court as well as the three-point shot and the desultory game that has resulted from it, I long ago abandoned the NBA. Too bad. It provided some fine sports moments in the past. Recall the days of Larry Bird against Magic Johnson, or the entire league against Bill Laimbeer. But although the NBA is off my entertainment radar now, I still caught ESPN (Even Sport Political Now) analyst Jalen Rose’s comment that Cleveland Cavaliers forward Kevin Love was selected to be on the U.S. Olympic basketball team only because Love is white.

“Kevin Love is on the team because of tokenism. Don’t be scared to make an all-black team representing the United States of America,” Rose said.

I hold no brief for Kevin Love. And as I no longer follow the NBA I’ve no idea if there is a black player more deserving than Love of being on the Olympic roster. But I can’t help but wonder how many seconds it would take for a white commentator who suggested there were too many black players on any sports team to be fired, charged with a hate crime, cast out of all polite society, declared to be the evil spawn of Donald Trump, tarred and feathered, drawn and quartered, and the remaining chunks tossed into a pit of hungry crocodiles while all the members of his family are put on the Department of Homeland Security, CIA, and Justice Department watch lists.

Jalen Rose and many others seem to believe that black people own basketball and have no hesitation in saying so. Aren’t you glad Larry Bird didn’t get the memo?