This week, the American gymnast and five-time Olympic medalist Simone Biles pulled out of both the team competition and the individual competition at the Tokyo Olympics to focus on her health. Her withdrawal left the U.S. team settling for a silver and left the public wondering who would replace her.

USA Gymnastics released a statement Wednesday supporting Biles’ decision to depart the competition and introducing her replacement — 21-year-old Jade Carey from Phoenix, Arizona. During the Olympic qualification round, Carey scored a 15.166 in the vault, 14.133 in the uneven bars, 12.866 in the balance beam, and 14.100 in the floor. Her vault result was the second best in the competition, and her floor result was the third best.

Carey had the ninth-highest score in qualifications, right behind Biles and fellow American gymnast Suni Lee. That score originally ousted her from competing individually in the Olympics. The International Gymnastics Federation limits countries to two athletes per event in the individual finals and limits team competition to four members in order to make competition more accessible for smaller countries.

Carey’s unconventional rise to the Olympics started by competing in the Apparatus World Cup Series, which is composed of eight meets running from November 2018 to March 2020. She consequently won the gold in the vault and floor competitions in the 2020 Melbourne World Cup, the 2019 Doha World Cup, and the Baku World Cup. These accomplishments qualified her for the games outside of the traditional selection process by USA Gymnastics. In June, she elected not to compete with the team, but as an individual event specialist if the role was presented to her. 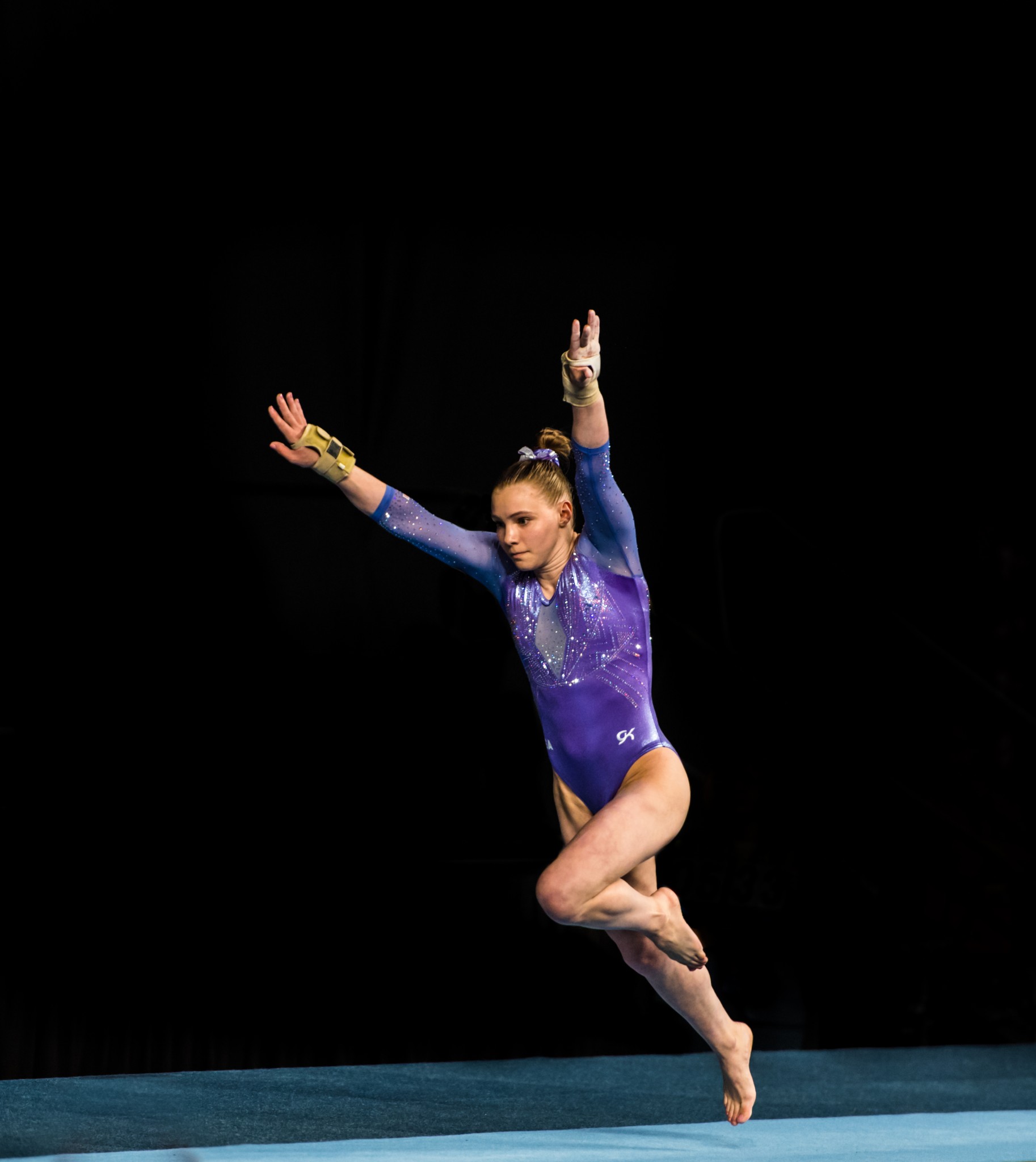 Carey told NBC News in June, “After the 2017 World Championships is when I had my breakthrough moment. Winning silver on vault and floor really boosted my confidence and made me realize the Olympics is something I could go for.”

Carey’s unconventional path to the games is not her only unique characteristic. She is also capable of landing the most difficult tumbling pass ever completed by a woman, a layout triple double. Not even Simone Biles has attempted the move in competition. With successful performance, the move could be named after Carey and make her a competitive medal contender.

Carey is scheduled to put her skills to the test next week, competing against notable athletes like Lee, Brazil’s Rebeca Andrade, and Russian Angelina Melnikova. She called her chance to compete in the Tokyo Olympics “the beginning of the experience of a lifetime.”