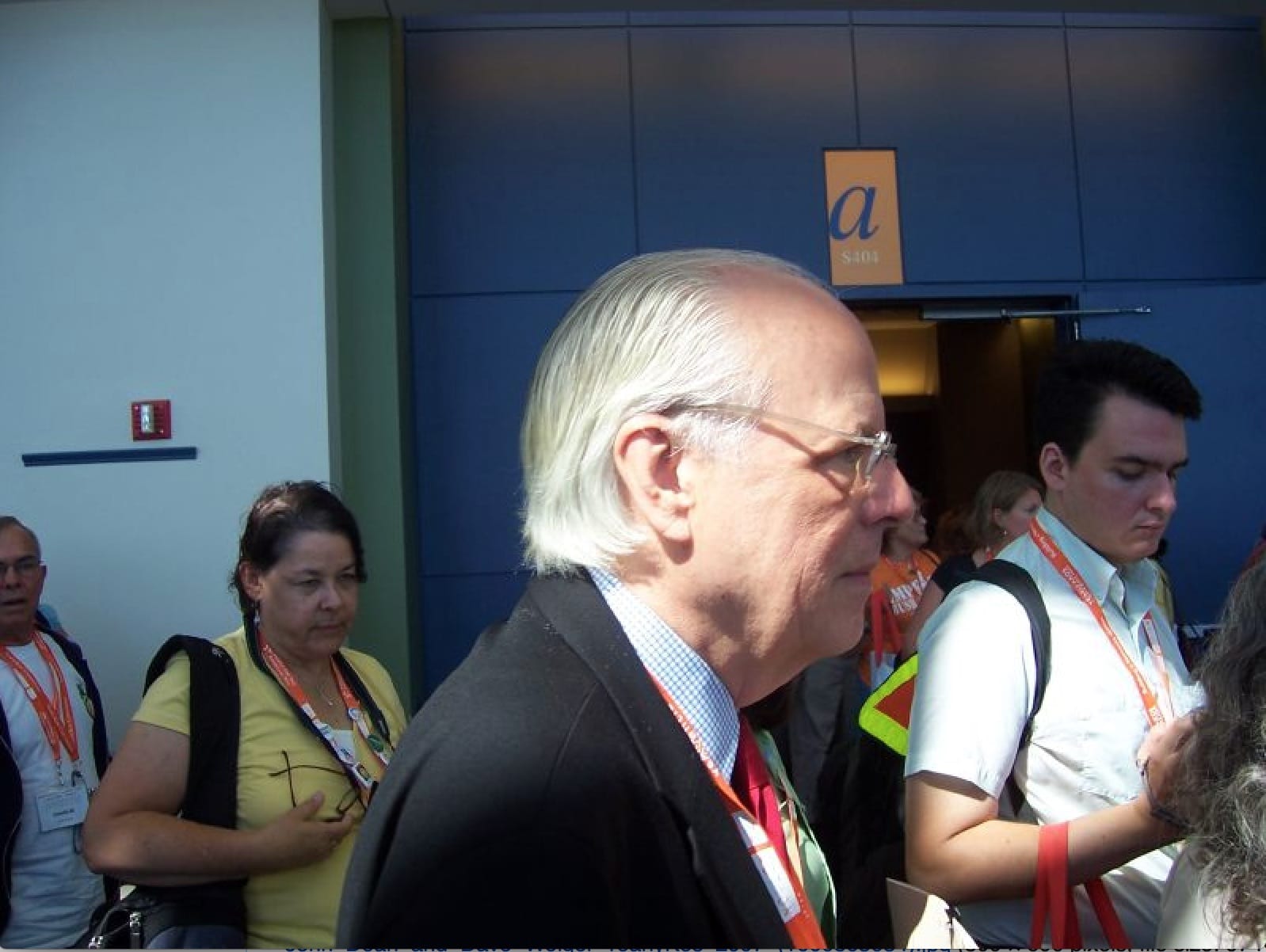 John Dean returned to the limelight, as he periodically does, earlier this week when President Donald Trump referred to him as a “rat” in a tweet dismissing comparisons of President Richard Nixon’s White House counsel with current White House counsel Don McGahn. Rats, who operate in the shadows, do not generally scamper into the limelight. But one man’s tattletale is another man’s truth teller.

Whereas Trump gave the go-ahead for McGahn’s cooperation with the Robert Mueller probe, Dean secretly cooperated with those investigating President Nixon while continuing in his role of White House counsel for several weeks.

Might “weasel” work as the more apt animal metaphor?

Like Michael Cohen, Dean repulsed Democrats for his association with the president and Republicans for his eagerness to turn against his former benefactor (at least he did not tape the president — then again, he did not need to). But in the decades since the scandal that made his name infamous he has rehabilitated himself through a time-tested method: by mouthing liberal talking points whenever a Republican occupies the Oval Office. This invariably involves Dean, speaking as though he was the authority on Watergate rather than a convicted felon and conspirator in the break-ins, judging the Republican controversy of the moment as even more serious than Watergate.

In 1987, for instance, Dean labeled Watergate “Little League” next to the Iran-Contra Affair. “The Iran-contra inquiries involve matters of national security,” Dean reasoned in Newsweek. “Watergate, on the other hand, involved the political security of Richard Nixon. These are Major League matters versus Little League.” In 2004, Dean authored an election-year book called Worse Than Watergate: The Secret Presidency of George W. Bush.

Now Dean regards Donald Trump as “more dangerous” than Richard Nixon. He calls Trump “Nixon on steroids and stilts.” The current president, he says, “already exceeded everything that Nixon did.” And, of course, he hears “echoes of Watergate” in the Trump presidency. Earlier this year, Dean reflected that the president invoking his name “means that maybe somebody’s reminding him that everything he’s doing may be worse than Watergate.”

Does Dean seek to make us think worse of Trump or more of Nixon?

Dean sings here not as a soloist but in a chorus. Writer Jules Witcover, reporter Carl Bernstein, Illinois Democrat Rep. Mike Quigley, and others call Trump’s troubles worse than Watergate. But like so many songs, these sound like prayers and wishes. Watergate season always returns whenever a Republican returns to the White House.

Boys who cry wolf desensitize their hearers to the alarms they sound. The common denominator of Reagan, Bush, and Trump is not that they posed a threat to the Republic but that Republicans posed a threat to the outlook of the people making Watergate comparisons. Aside from the personally beneficial aspect of Dean repeatedly separating himself from his own crimes, Nixon’s counsel invoking Watergate acts to inflict damage on political opponents. Whether these opponents did anything illegal, let alone impeachable, seems beside the point.

Gutter argumentation sees every politician and policy as a new version of the worst politicians and policies imaginable. Compare every war to Vietnam. Compare the opposition’s president to Adolf Hitler. Compare every scandal to Watergate.

It’s never, “Hey, this really evokes the Star Route scandal,” or “This reminds me of the White House Travel Office firings.” It’s always Watergate, with the obligatory “-gate” affixed so that every dispute becomes a controversy becomes a scandal becomes a crime.

Strangely, the parallels between current controversies surrounding 45 and the old one engulfing 37 seem to cast Trump in the role of George McGovern — had the South Dakotan won. Then, agents of the presidential administration broke into the Democratic National Committee’s offices in the Watergate. Closer to the present, agents of a presidential administration lied to a court to snoop on the phone conversations of Trump aides, the president’s party and the campaign of his anointed successor paid a former foreign intelligence officer to dig up dirt in Russia on the Republican candidate, and the government trampled on attorney-client privilege by pressuring Trump’s personal attorney to turn on him and relying on surreptitious recordings to damage him.

In both cases, politicos used the power of the state for partisan political purposes involving surveillance. In both cases, FBI directors lost their jobs because of their focus on politics instead of law enforcement. In both cases, bad actors perpetrated falsehoods for long periods — the Democrats’ portrayal of the “dossier” as intelligence rather than their own bought-and-paid-for opposition research and multiple figures in the Obama administration ridiculing Donald Trump’s correct claims of surveillance on his campaign by the outgoing administration stand as two examples of such self-serving mendacity. In both cases, liberals declared Democrats victims despite the party in power wielding the apparatus of the state against a Democrat in the first case and a Republican in the second.

Donald Trump paying hush money to a former girlfriend, his campaign manager (for two months) evading taxes, and his former lawyer pleading guilty to multiple frauds do not add up to a scandal “worse than Watergate.” Saying it ranks as worse of a bore than the last time someone said, “This is worse than Watergate.” Alas, that’s how boorishness works — always more grating than the last instance and not as bad as the next.