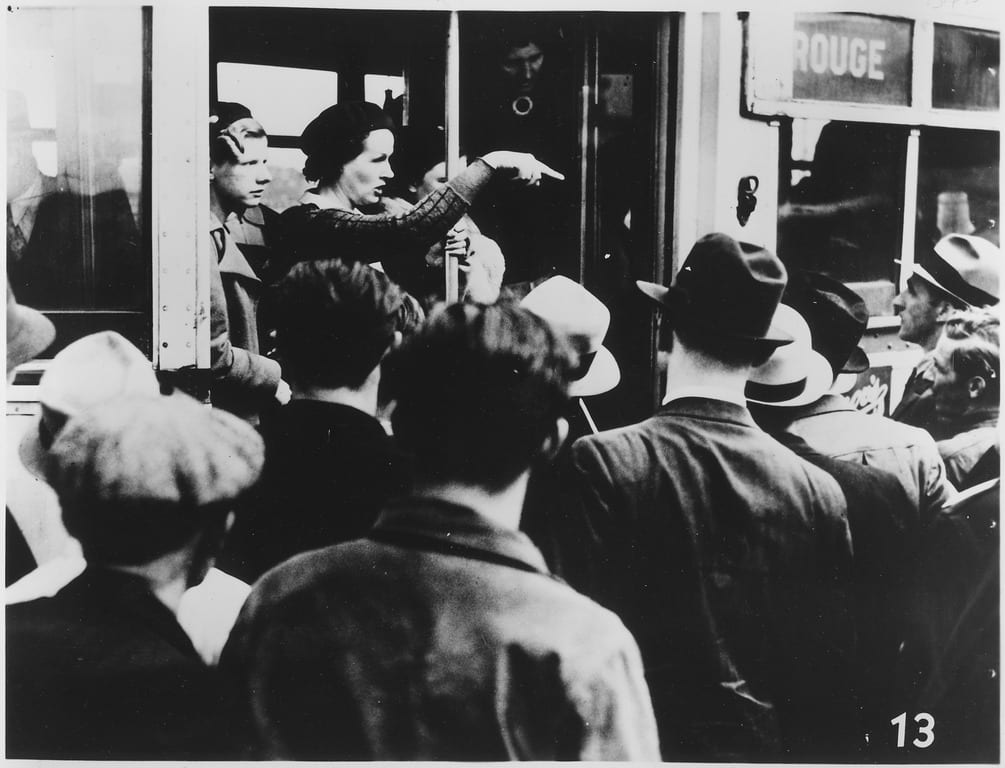 Lunch at the pool of the Beverly Hills Hotel with my friend Mister X. It was a hot day and I was seriously suffering but X’s conversation was chilling. His son, Zorro (fake name but real news) wants badly to go to Princeton. He’s a senior at a military boarding school, just as our President was.

The problem is that his SATs were dismal. So X has hired a coach for the SATs. Here’s the great part: the coach gets $300 per hour. Yes. That’s as much as many MD psychiatrists get per hour. This is the nature of the market. There are a lot of anxious rich parents out there and many of them want their kids to go to Old Nassau. Many of them did not do well on the SATs. The market solution? Soak the rich.

It broke my heart. It won’t do any good for Zorro to go to Princeton anyway. His life’s ambition is to be high until he dies. He can go to a community college and do that.

No matter. X is rich. He can easily afford it.

I have to worry about my own sickening extravagance. I am really ill on the subject. Anyway, I’ll probably die broke like all of my male cousins did — despite my endlessly helping them out.

Speaking of death, have you watched The Death of Stalin yet? If not, you must. It is deeply clever and funny and frightening at the same time. DO NOT MISS IT.

After lunch, I took a long nap with my wife, who is still wildly unwell. I’m in a state of permanent terror and I don’t like it at all.

Why is God making Alex suffer like this? She does not have a mean bone in her body. Well, I guess it’s only up to me to have faith, not to think I am in charge. Still, why couldn’t it be Nancy Pelosi, who seems to be indestructible?

I still cannot get over how Andrew Cuomo is attacking the U.S. as “not that great.” COMPARED TO WHAT, YOU JACKASS? Yes, the USA did some terrible things. No doubt about it. Slavery was horrible. Just awful. So was Jim Crow. But life is relative, you smug Albany fool.

The United Kingdom was massacring Scottish women and children at Culloden Moor well into the 18th century and had slavery in its colonies. The UK, the exemplar of human dignity, treated the Irish like slaves, murdered them, raped them, enslaved them. The UK, the bright shining star of human greatness, treated the people of India like vermin well into the 20th century. They basically drafted the natives of their African colonies as cannon fodder and murdered them by the tens of thousands in World War I.

France, le dernier cri in sophistication, did far worse to its native populations, dragging them into the trenches of France and Belgium to be gassed and blown to bits. In the colonies themselves, the blacks and Indochinese were basically slaves, liable to rape and murder at a whim.

(By the way, Britain grew rich in large part by forcibly converting millions of Chinese into opium addicts. Queen Victoria sold them the opium.)

Spain still had slavery in its colonies long after Appomattox. Italy used poison gas against the Ethiopians long after it had been outlawed.

Let’s not even mention Germany except to mention that it INVENTED genocide against certain tribes in German Southwest Africa and raised it to a unique nightmare against my fellow Jews.

I suppose Governor Cuomo likes the Russians, who had slavery and serfdom until the 1860s and under the Reds became one huge terror and murder and rape warehouse. Fifty million killed, you silly fool.

So, Andy, let’s use a tiny bit of history here. When Mr. Trump says he wants to make America great again, he means in relative terms of history and geopolitics. Yes, the USA did some bad — even terrible — things. It was just great compared with any other country, you sneering jackanapes. Look at your own people, the Italians, and what they have done here in this GREAT America. They practically run the place. For the Lord’s sake, Mister Cuomo, did you even study history for one minute?

I went out for Thai food with my pal Judah and we talked about Bruce Ohr. Now I get it. He used the fake Steele dossier to incite a coup against the Constitutionally elected President. Yes, lifting his security clearance makes a lot of sense.

Who the heck has been running the FBI lately? Didn’t anyone notice some suspicious characters?

Now, I’m back at my house listening to Fifties on Five on Sirius XM. (The Fifties songs are the best. I love the past. We’re safe there if we’re in Maryland.)

Wait! What is this insanity? Andy Cuomo is calling Trump a racist? You’re a bit late on that one, Andy. Get to the back of the line, way behind Maxine Waters. But while we’re at it, tell me one thing — even one — that Trump has done that shows a malign attitude towards blacks. Even one. Don’t tell me about Omarosa (what a strange name!). He would have been just as angry at her betrayal and violation of law if she were a Swede.

What is it with calling people racists just because you don’t like them? Where did that come from?

Meanwhile, a word of sympathy for the devil. I think Rahm is a fine mayor. He’s not responsible for all of the shootings in Chicago. He hates killing. Who’s responsible? THE PEOPLE WHO PULL THE TRIGGERS! Why is that hard to understand? It’s not the DNC. It’s not capitalism. It’s a lot of crazy people with guns. To blame Rahm makes no sense at all. He’s a good guy. The killers are the villains, not the people trying to stop the killing by putting added cops on the beat.

Time to watch The Death of Stalin again.

Hey. How come no one is blaming the star son of Chicago, Barack Hussein Obama? He didn’t do anything to stop the madness. Why not blame him? BECAUSE HE’S NOT PULLING THE TRIGGERS EITHER. He’s not responsible in any way.

It’s all just plain crazy but then so is so much of life.