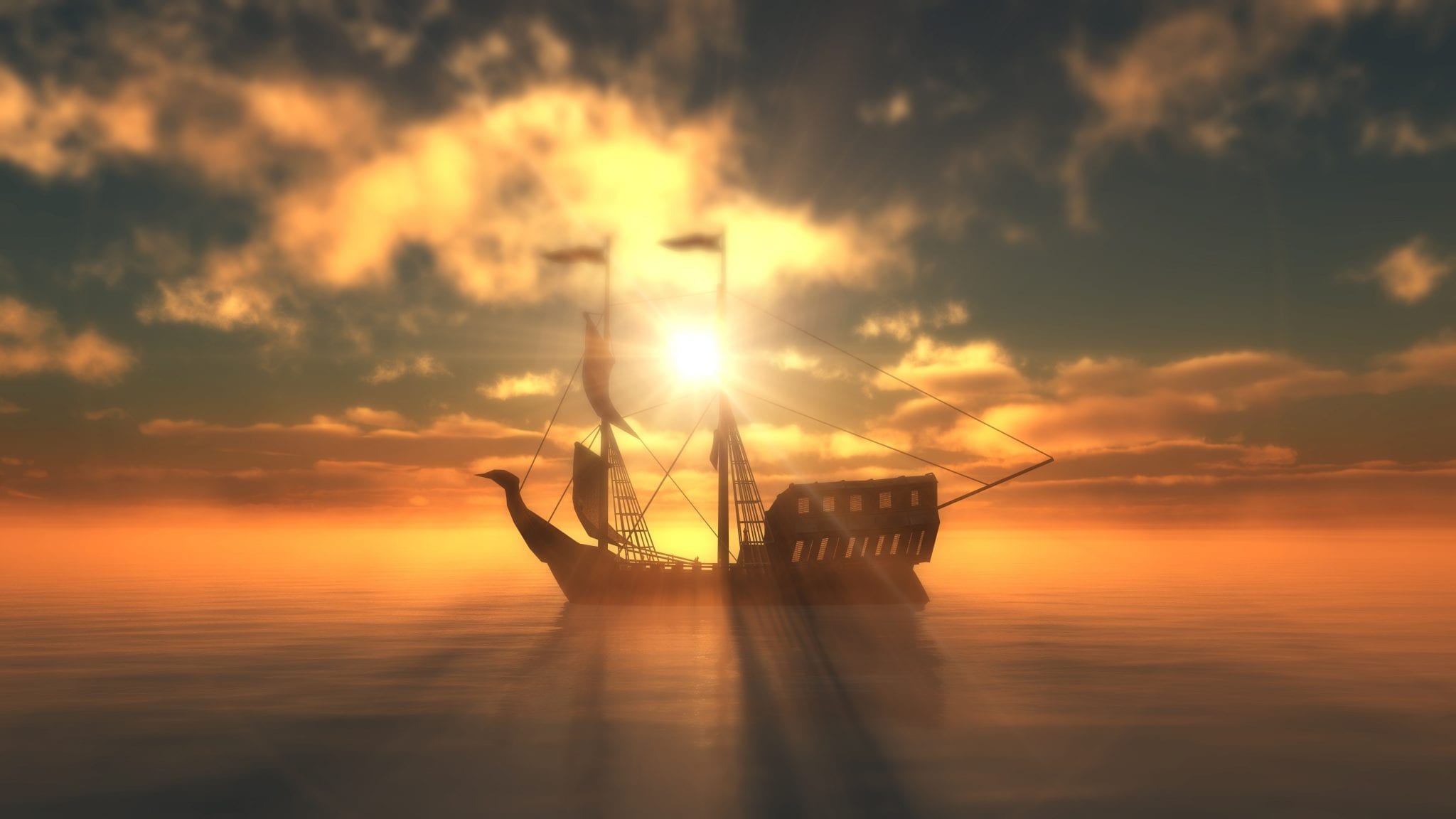 The District of Columbia and other jurisdictions have passed laws to rename Columbus Day Indigenous Peoples’ Day (or Native Americans’ Day). Given my surname, you might suppose that I favor this development. I do not. Let me also correct any misconceptions and say I am not Native American.

First, I find the term “Indigenous Peoples’ Day” ambiguous. Are they the peoples of what is now the United States? Of North America? Of the Americas? Of the globe, including Australia, New Guinea, Russia, China?

Second, it is odd to have a government-recognized holiday named after a group of people. Typically a holiday is named after an event or an individual. I can think of several indigenous individuals from the Americas for whom a holiday could be named, but I suppose it would be difficult to get over 500 federally recognized tribes (and the rest of the public) to agree on an individual who belonged to just one of the tribes. Here are four, in the order in which they lived:

Third, if there is a coherent meaning to the term cultural misappropriation, then changing the name of Columbus Day in favor of the name of a minority group is reverse cultural misappropriation and wrong. Furthermore, it is the hijacking of a current holiday, a day already on everyone’s calendar as Columbus Day, in favor of advancing an ideological agenda. Would it be proper for a town with a large number of people of Polish ethnicity to rename Cinco de Mayo as Casimir Pulaski Day? In fact, when people in Chicago objected to a holiday named after Martin Luther King, Jr., they did not change the name of that day. Instead, Mayor Harold Washington, the first black mayor of Chicago, introduced a resolution on February 26, 1986, to create Casimir Pulaski Day on the first Monday in March.

But retaining Columbus Day wouldn’t satisfy the people who despise Columbus and the white Europeans and the Christian missionaries who arrived in his wake. The same Washington Post article quoted some of the language of the D.C. bill. Columbus, it read, “enslaved, colonized, mutilated, and massacred thousands of Indigenous People in the Americas. [The holiday to honor Columbus] reverences ‘a divisive figure whose actions against Indigenous People run counter to the values of equality, diversity, and inclusion — values that the District of Columbia has long embodied — and serves only to perpetuate hate and oppression, in contrast to the values the District espouses on a daily basis.’ ”

If what is alleged about Columbus were true, I would join in the effort to repeal the day. But it’s not true. See, for example, Robert Royal’s 1492 and All That: Political Manipulations of History (1992), and Carol Delaney’s Columbus and the Quest for Jerusalem (2011).

Fifth, whatever the truth about Columbus, the Indigenous Peoples of history are not worthy of public honor. As quoted, the chief executive of the National Congress of American Indians said this holiday celebrated “thriving, contemporary sovereign nations.” This would suggest that the holiday is about today and tomorrow, not the past. Yet the critique of a holiday named after Columbus is all about his past and the past of people who followed him. We cannot have a holiday named after Indigenous Peoples that ignores their past. In a world that questions celebrating Washington or Jefferson or the Confederate generals because they owned slaves or fought for slavery, why would anyone, indigenous or not, celebrate the ignominious history of the indigenous peoples? Indigenous peoples in the Americas were engaged in constant warfare, torture, kidnapping, slavery. They made extensive human sacrifices to their gods. The Aztecs sacrificed 30,000 to 50,000 innocents annually. During their ceremonies, Mayans and Aztecs would cut the hearts out of living persons. Mayans would drown their sacrificed people in their Sacred Cenote. Mayans also played a ball game called pitz in which the losers, like Roman gladiators, were executed.

Into this pagan, oppressive world came the Castilian Hernando Cortes. In Makers of History: Hernando Cortez (1855), John S. C. Abbott told the story of the 1519 conquest of the 200,000-strong Aztec army by Cortes, who was supported by tens of thousands of native peoples to achieve their own liberation. Twelve years later, in 1531, a Jewish-Christian woman, dressed in clothing indigenous to the area, entered the scene, and millions were converted to Christianity within 10 years. Today, this woman is known and honored throughout the Americas on December 12 as Our Lady of Guadalupe.

What did the indigenous peoples send to Europe? Corn. Okay. Tobacco. No thanks. Syphilis (also unwittingly). No thanks. (See Charles Q. Choi’s “Case Closed? Columbus Introduced Syphilis [from the Americas] to Europe.”)

Sixth and last, I thought liberals and Democrats were “all in” on the free migration of peoples across borders. So it’s okay with them for tens of thousands, hundreds of thousands, of Syrians to enter Europe and Guatemalans to enter the United States without the advance consent of current residents to achieve their goals and dreams and happiness, but it was not okay for Spaniards, Portuguese, French, Dutch, Swedes, Italians, Poles, Irish, English, Germans, Chinese, and more to come to the Americas without the consent of Native Americans to achieve their goals and dreams and happiness?