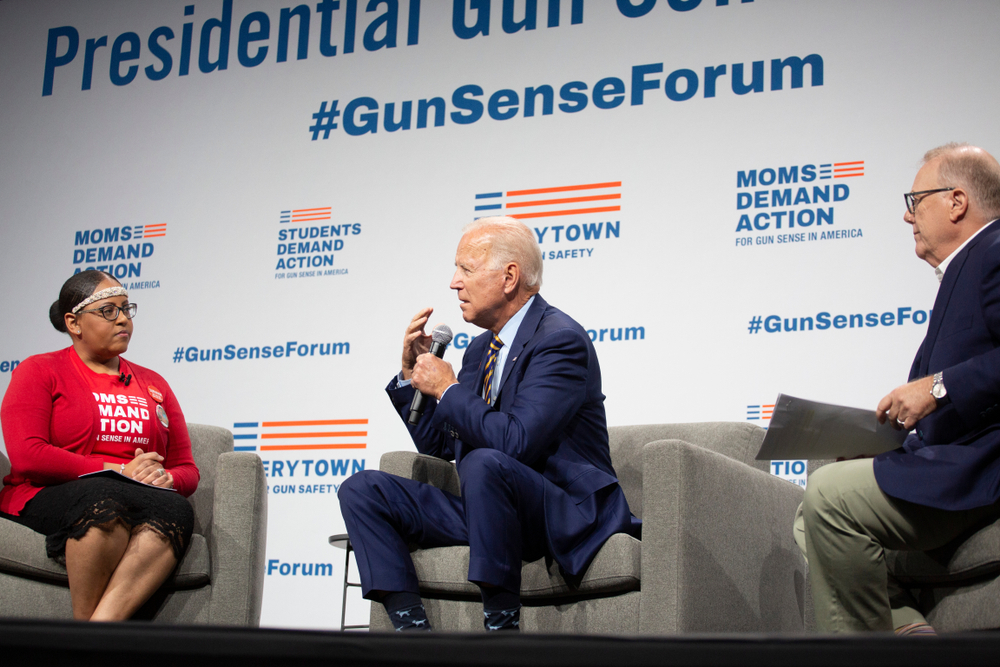 Washington — There are some 400 million guns in private hands in America. Possibly I exaggerate. Let us say there are only 350 million guns in private hands in America. That still means there are more guns than citizens in America. It is going to take a lot of cops to gather those weapons up. The next time you hear a progressive urging the defunding of the police, show him or her these figures. Or how about offering gun owners a tidy sum for their guns? What if the gun owners of America do not want to sell their guns? What if they want to dicker over the price? It is going to take a lot of time and money to buy up all those guns, and allow me to hazard a bet: When this project of collecting guns has finished, only the government and the criminals will have the guns.

We have now passed the high-water mark of public massacres, and we are still demanding taking guns away from private owners. But there is another solution catching on: attending to mental health. We are about to launch a campaign on mental health. I am not sure where this campaign is going, but I am sure that the do-gooders — or the virtue-flaunters — will come up with a solution for mental health as equally implausible as the one for gun collection. Who is really mentally ill? Does Charlie have a sleep disorder, or is he nuts?

Frankly, years ago the killer in Highland Park, Illinois, would have been arrested, given all the disfiguration he freely submitted to. Yet nowadays the killer does not look much different than the guy serving coffee at the corner Starbucks. He looks like a freak. He is a freak. But so is the guy working at Starbucks or at the Hertz counter at the local airport. And if you object to the way he is dressed — or should I say the way he is disfigured — the American Civil Liberties Union will take his case. Actually, there are a lot of organizations that will take the case for people who carry on like the freak from Highland Park. (READ MORE: Robert Crimo Raises a Red Flag About America)

Our entertainment, our classrooms, almost every place Americans go is open to violence and crudity. We see it on the streets, in public places, on television, almost everywhere. Our churches and hospitals appear to be exempt, but 10 or 20 years ago I found the violence and crudity in an unlikely place: the village library. There some homeless people had found a reading room to congregate in, and there was nothing the librarian could do to mitigate the attendant disruption.

In contemplating the spreading chaos in America, I stumbled upon a fugitive thought that has been nagging at me for years. How did America deal with the “homeless” back in the 1950s and earlier? Most of us are familiar with the hobo cartoons, so we apparently had the homeless around in days of yore. How did the authorities deal with them? My guess is the cops either hurried them along the streets where they were lounging or arrested them. That is probably how our society dealt with a lot of incorrigible misfits, and they never became the problem that they are today. Now they threaten the very stability of our society.

If you want to bring civility into our public places, you can start with our culture. Clean it up. No more coarse language by public persons. Remove the violence from our entertainment. Return manners to public life. The other night I turned on the news and saw an advertisement for Jeep automobiles. It consisted of dinosaurs traipsing about the streets of an American city threatening the citizenry. In the denouement scene, a huge dinosaur chomped down on a human’s head. This was supposed to encourage the viewers to purchase a Jeep? There are some bright spots in our culture. We are a generous people. We are a charitable people. Yet we have 350 million guns in our possession.