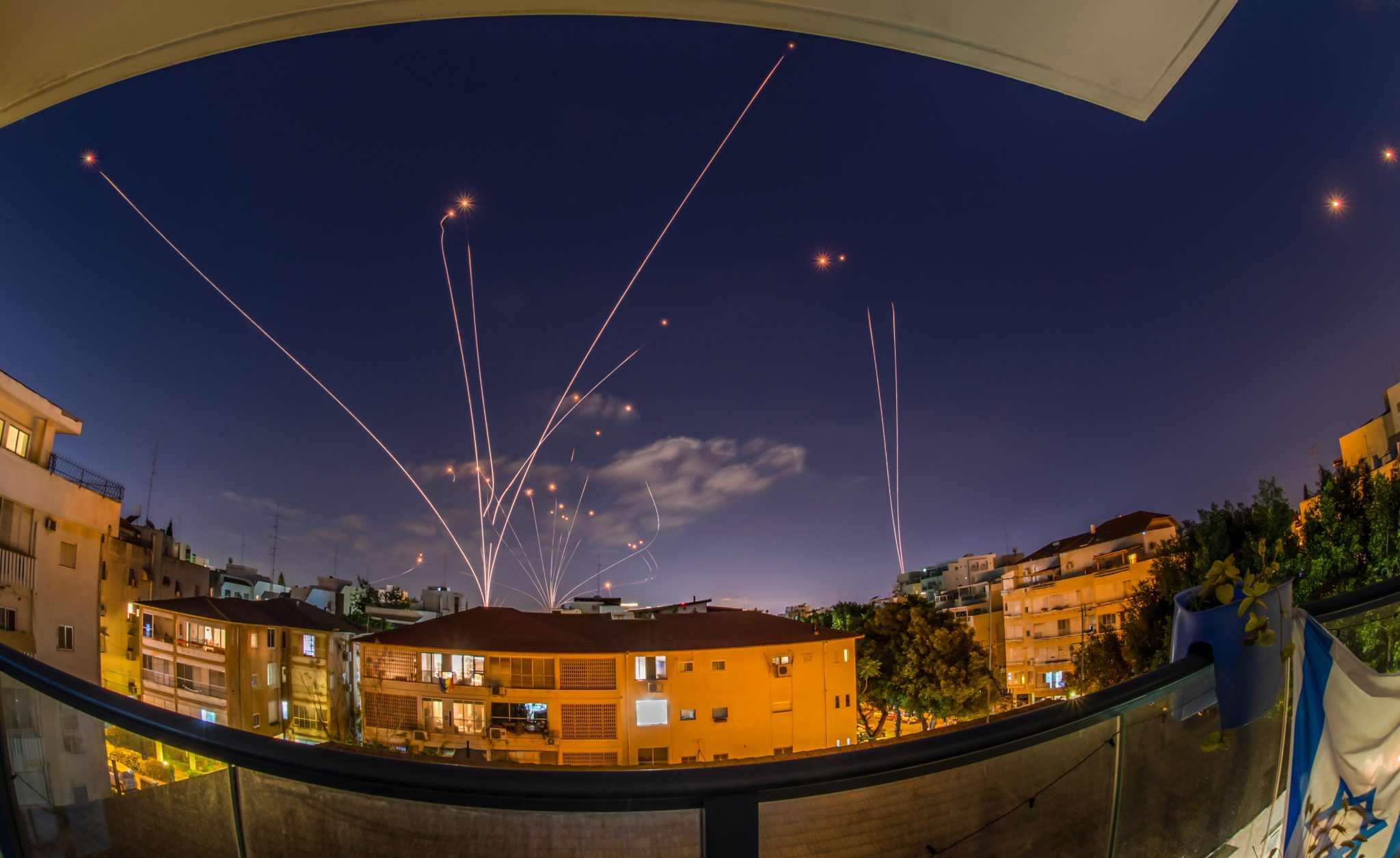 Under the guidance of its new prime minister, Israel launched rockets against Hamas on June 16 in response to dozens of incendiary balloons launched over the boundary of Gaza into Israel one week ago.

Hamas routinely sends the incendiary balloons over the Israeli border, using winds from the Mediterranean Sea to guide them towards civilian targets, with more than 2,000 acres of Israeli nature reserves and agriculture set ablaze as the balloons explode. After a May 9 attack, Israel retaliated with multiple airstrikes into Gaza, targeting terrorist locations and military sites.

Hamas described the airstrikes as “a failed attempt to stop our people’s solidarity and resistance with the Holy City [Jerusalem].”

No casualties have been reported on either side.

The incendiary balloon attack could have been motivated by the anniversary of Israel’s June 10 victory in the 1967 Six-Day War, marked by a flag march around Jerusalem. CNN reported that “the march often sparks tensions with Palestinian residents of the Old City.”

Israeli Foreign Minister Yair Lapid noted that the march was peaceful and not designed to inflame demographic tensions: “It is incomprehensible how one can hold an Israeli flag in one’s hand and shout ‘Death to Arabs’ at the same time.”

Hamas released a statement before the flag march, telling their followers to “[l]et next Tuesday be a day of mobilization and a bond towards al-Aqsa Mosque, and a day of anger and defiance of the occupier [Israel].”

Earlier, Palestinian protesters were reportedly engaged with rubber bullets and tear gas, and one protester was shot in the leg.

Bennett is critical of both the two-state solution and concessions made to terrorist groups in the region. Before he rose to power, he wrote a New York Times op-ed in which he asserted, “The old models of peace between Israel and the Palestinians are no longer relevant. The time has come to rethink the two-state solution.”

Similarly, the Israel Defense Forces expressed readiness for future conflicts as a result of retaliating against Hamas attacks: “The Israeli army is prepared for all scenarios, including the resumption of hostilities, in the face of continued terrorist acts from the Gaza Strip.”