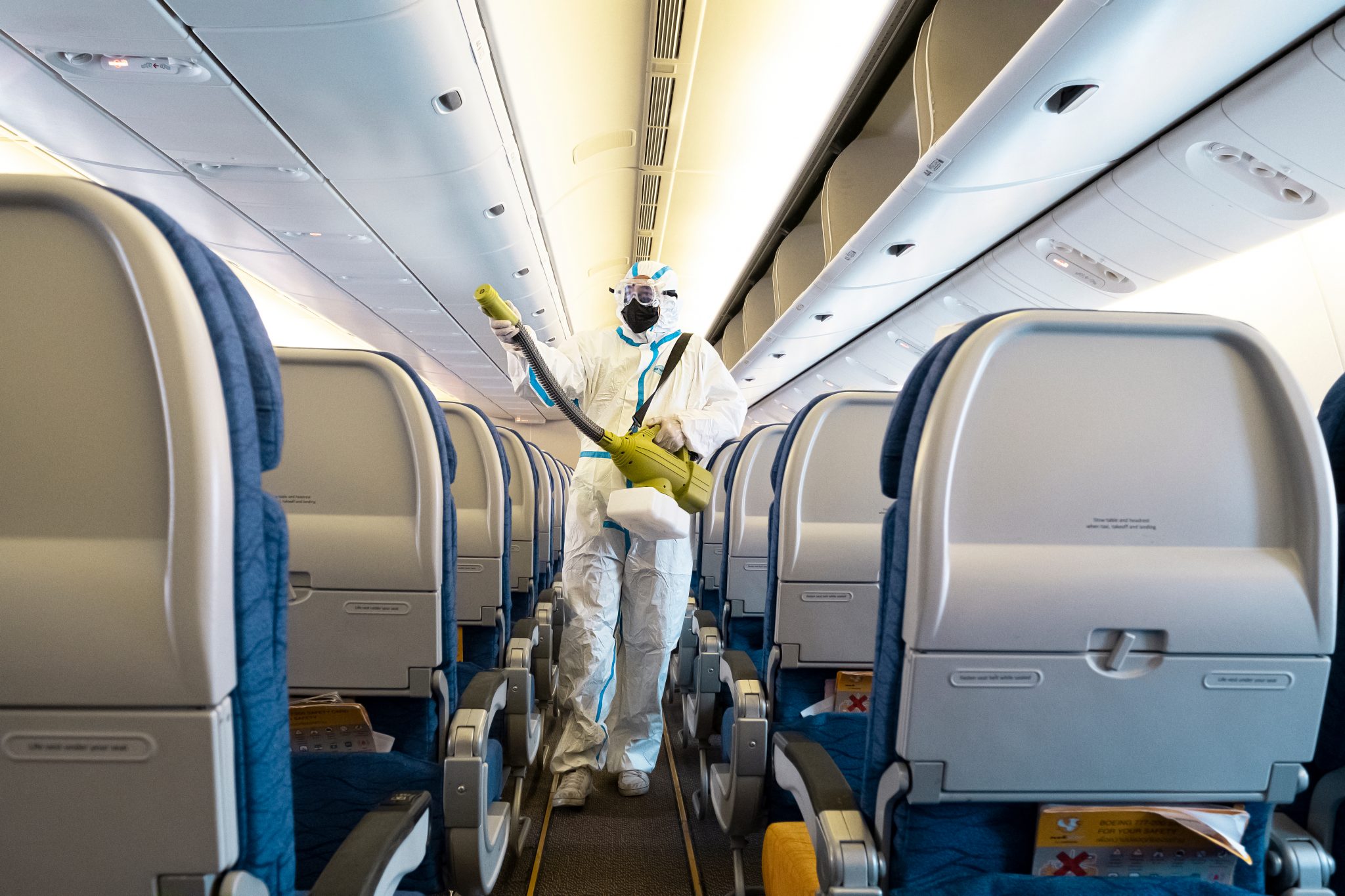 In criminal law, everyone is presumed to intend the “natural and probable consequences” of his or her actions.

Thus, an accomplice who only agrees to rob a bank may be prosecuted for intentional murder if a guard is killed, because the robbery created a dangerous situation that could foreseeably result in death.

By this standard, we should all be talking about possible Chinese interference in the 2020 presidential election. Only two months ago, many political commentators, even on the left, thought Donald Trump was a shoo-in to be reelected in November, since he was riding the wave of a booming economy and successful trade deals.

Now, that’s far from clear. Bill Clinton’s political guru James Carville now claims that the “only” way that Donald Trump could be reelected in November is if he cheats.

Carville is always entertaining, but often wrong. His statement echoes a standard Democrat tactic: trying to delegitimize any election they don’t win. But it also illustrates how things have changed in the last month or two. What happened? The coronavirus pandemic caused seven million potential voters to become unemployed. Some experts now predict the coronavirus will “doom” Trump’s prospects for reelection.

This is not the time to debate whether President Trump and his team could have done better in fighting the pandemic. That will undoubtedly be an issue in the upcoming presidential election, perhaps the issue.

The more interesting question at present is whether or not the Chinese government intentionally allowed the virus to spread in order to derail the booming Trump economy and defeat him in the fall. Where are the James Comeys, Andrew McCabes, and Peter Strzoks to investigate possible foreign interference in our elections when we actually need it?

Here is what we know based on public information. President Trump had been tough in trade negotiations with the Chinese, much tougher than his predecessors, as he frequently reminds us. He also urged U.S. companies to move their operations out of China, which could cost the Chinese economy a bundle. We also know that the Chinese government halted air traffic from the center of the outbreak in Wuhan to other cities in China on January 23, weeks before it halted travel by infected Chinese citizens to international destinations. Despite travel bans by the U.S. and several other countries, over 350 flights a day from China to international destinations were still flying three weeks later on February 13. Then, in retaliation for the U.S. travel ban, China threatened to cut off exports of essential medical supplies to the U.S. to plunge the U.S. “into the hell of a new coronavirus pneumonia epidemic,” according to an article in the state-run media agency Xinhua.

This behavior is hard to explain by the mainstream media’s party line of excusing the Chinese government for dragging its feet by assuming without evidence that its belated action merely resulted from “old habits” of trying to minimize unfavorable press coverage.

A few courageous articles defying the conventional wisdom are starting to appear speculating that however it started, the Chinese may have wanted to see the virus spread beyond its borders — or, at the very least, that they were willing to take that risk. Perhaps the most interesting is a letter to the editor by retired Air Force officer Bruce Turner. Turner claims that the Chinese military regards biological warfare as “just another weapon” in their struggle with the U.S. for world leadership and argues that “If you wanted to influence our next election this virus might change votes.” He concludes that he “hope[s] [his] analysis is wrong” but predicts “the Washington Intel community … will be viewing seriously how this virus came about.”

We can’t ever know for sure what was in the minds of the Chinese leaders, but we can say that they behaved exactly as they would have if their goal had been to promote the spread of the virus to the rest of the world. In addition to allowing international air travel to continue, the Chinese Communist Party put out the false story that there was no evidence that the virus could spread from one human to another, which they should have known from experience in China was not true. Their lie was then picked up and spread worldwide by their surrogates at the World Health Organization (WHO), which advised countries worldwide against restrictions on international air travel. Those false but reassuring words from the WHO kept the planes flying from China to international destinations with an estimated 1.5 million asymptomatic but potentially contagious carriers on board. With his usual talent for a colorful image, Rudy Giuliani calls these Chinese citizens sent around the globe “ambassadors” of the virus.

Some biological warfare experts claim that the coronavirus would not be a “good” bioweapon because it isn’t lethal enough to kill most of the people it infects. But that argument assumes that the purpose was the traditional, unimaginative military goal of killing as many of the enemy’s population as possible (which is, by the way, a war crime). What if the purpose was to damage economies worldwide so that China could come to their aid and “win the propaganda war” as the new world leader? In his book World Order, Henry Kissinger observes that replacement of one leading world power by another is rarely accomplished without some type of violent conflict. We may not think that is happening, but the Chinese do. The Chinese claim they are winning the race with the U.S. to invent a vaccine and that they have already discovered several effective therapies against the coronavirus.

There are a number of other possible explanations for their behavior, but none of them are pretty. Perhaps their goal really was to tilt the U.S. election against Donald Trump. Or maybe merely misery loves company? Or maybe they thought that the risk to the rest of the world was outweighed by the economic benefit to China from keeping international travel open?

Whatever their purpose, it seems clear that the Chinese leadership was at the very least grossly negligent, and perhaps even malevolent, in allowing the virus to spread, thereby killing 200,000 people worldwide whose deaths could have been prevented.

Most in the media still dismiss even considering the possibility of China facilitating transmission to other countries as a “conspiracy theory.” It is very hard, however, to come up with an innocent explanation for why the Chinese government would halt air travel from Wuhan to domestic Chinese destinations but not international destinations at the same time. Retired Brigadier General Anthony Tata put it this way:

Should we conclude that the Chinese leadership intended the natural and probable consequences of its actions, or project our ideals about the value of human life onto a very different culture?