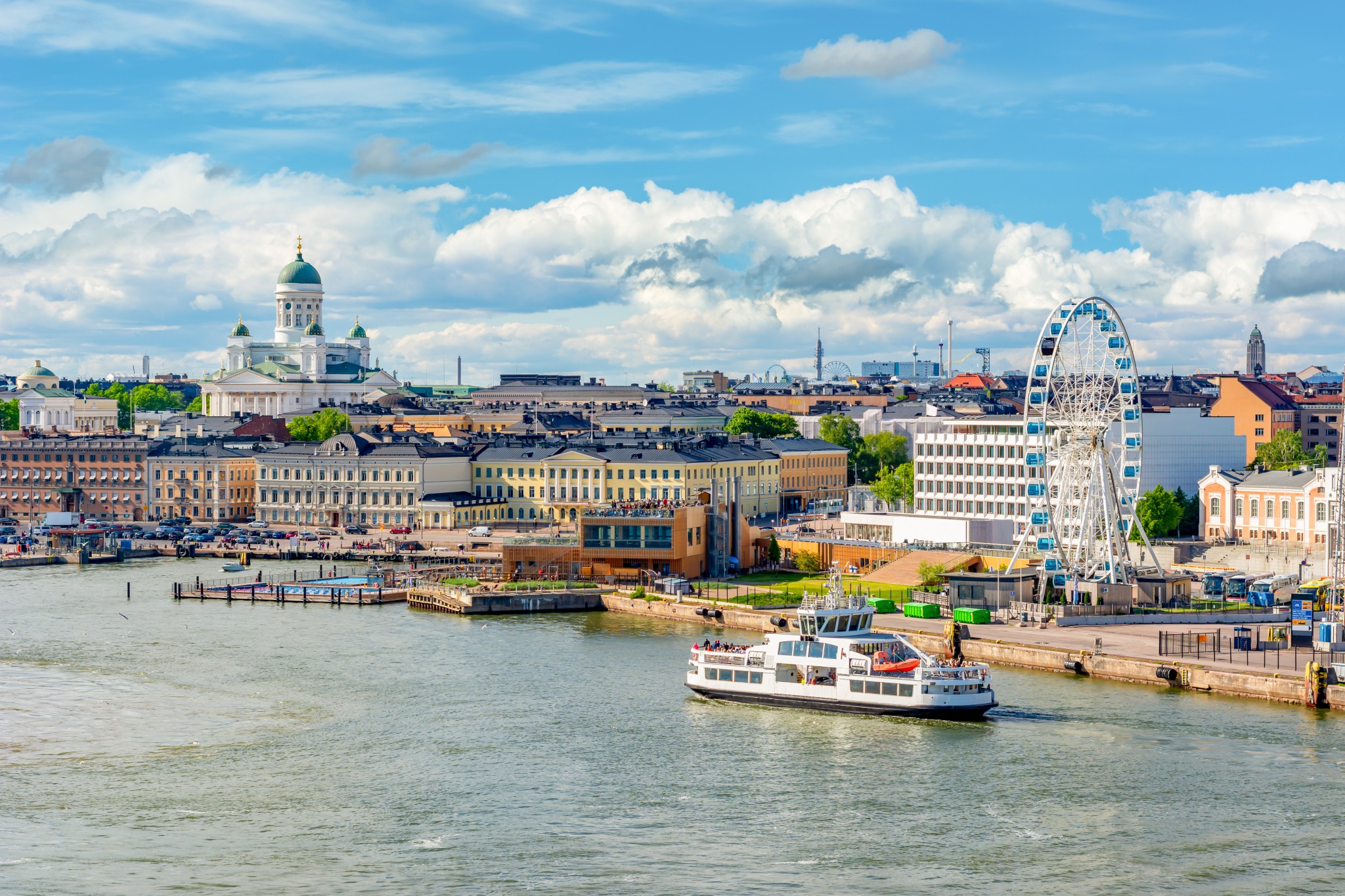 According to the United Nations’ 2022 World Happiness Report, Finland tops the list of happiest countries for the fifth — fifth — year in a row. How can this be? Finland is remote, bleak, harsh, cold, dark, and populated with drunks. Other Nordic countries also place highly: Denmark is second, Iceland third, Sweden seventh, and Norway eighth.

Curiously, the Danes also have a close affinity with the bottle. I sure hope they appreciate their happiness while they can because Danish women have the shortest expected lifespan in Western Europe; Danish men the second-shortest. They certainly make the most of life’s shortness.

According to the Global Drug Survey, only Australia beat out Finland and Denmark for the title of drunkest country in the world. That’s right, the top two supposedly happiest countries have residents who, on average, got drunk around 24 times in 2020. That seems about 20 times too many — four should be enough, spaced to coincide with intrusive family members on holidays.

Boozers in Finland and Denmark don’t seem to succumb to hangxiety, a tormenting condition of anxiety accompanying a hangover. In fact, they are ranked dead last in in the category “Alcohol: Feeling Regret,” according to the Global Drug Survey. That’s stunning — the two happiest countries are the two countries whose citizens best cope with the drunkenness aftermath (admittedly, they have a lot of practice), or at least don’t care.

How can such seemingly inhospitable places be so happy, year after drunken year? Actually, they may not be so happy after all, but just have a tendency to “Always look on the bright side of life,” as the witty song goes. However, that stoic sentiment may gloss over some underlying problems, including loneliness, stress, and increased mental disorders, especially among the young. Unsurprisingly, seasonal affective disorder is pervasive in the Nordics.

The happiness report places an emphasis on GDP per capita, social support, a citizen’s freedom to make choices, institutional trust, and balance and harmony. Nordic countries do well on these measures, partly because they are less diverse, as this map reveals.

According to the World Population Review, Nordic countries tend to have less cultural diversity. Norway only scores 0.0581 on the cultural diversity index, which measures the probability that two people selected at random from any one country will speak the same language (1.0 is most diverse, 0.0 is least diverse). Sweden only scores 0.0583 and Iceland is only marginally more diverse with a score of 0.0678.

It’s apparent that much of the happiness enjoyed by the Nordics is because they agree on fundamental governing principles and social structures. Their disagreements tend to revolve around processes rather than first principals. Also, rather than cancelling each other, they cheer cultural consensus. This engenders good will and responsive governance that leads to stability, safety, and institutional trust.

Though a few hundred Swedes did protest coronavirus restrictions, Scandinavian societal strife is surely less severe than in the unhappier countries. Personal choice is one of the key metrics the U.N. uses in determining happiness, and is something the Nordics believe they have in abundance.

As evidenced in Nordic regions, happiness relates to social support and opportunities to contribute to society. Indeed, our Founders’ definition of happiness focused on civic engagement, promoting E Pluribus Unum rather than division. But residents in multicultural enclaves tend to go Bowling Alone, a phenomenon meticulously described by social scientist Robert Putnam in his watershed research. His vast troves of data reveal a strong relationship between greater diversity in a community and greater levels of disconnection and distrust — people become isolated in their own communal truthiness.

By contrast, Nordic countries have a close-knit sense of community, deep trust, and shared responsibility. There are fewer culture-cancelling crusaders wielding woke scorecards.

In Finland, for example, there’s a sense of belonging that contributes to well-being, and other worthy outcomes. Indubitably, there’s a strong link between group identity and happiness.

Nordic happiness is not all it’s cracked up to be, but, as demonstrated year after year, it is not a myth. Despite discontent amongst the youths, their happiness perception is their reality; in fact, it’s apt that Hap is the Old Norse root of “happiness.” Just imagine how blissful they’d be if they stopped drinking. Even after one week of abstinence, there’d be mental and emotional benefits. Unless their brain physiology is magically different from us mere mortals, the alcohol acts as a depressant.

I don’t know that Finns bowl alone much — maybe curling on icy sheets is more their style — but they often drink alone in their underwear in a ritual called “Pantsdrunk.” ‘Oh, dear, haven’t seen the sun for a while. It’s frigid and gloomy outside. Better indulge in a session of Kalsarikännit: strip down, sit down, and down the hatch? Alone.’

Generally, loneliness and alcohol are anathema to mental health resilience, but they are descended from Vikings. Don’t worry, be happy!