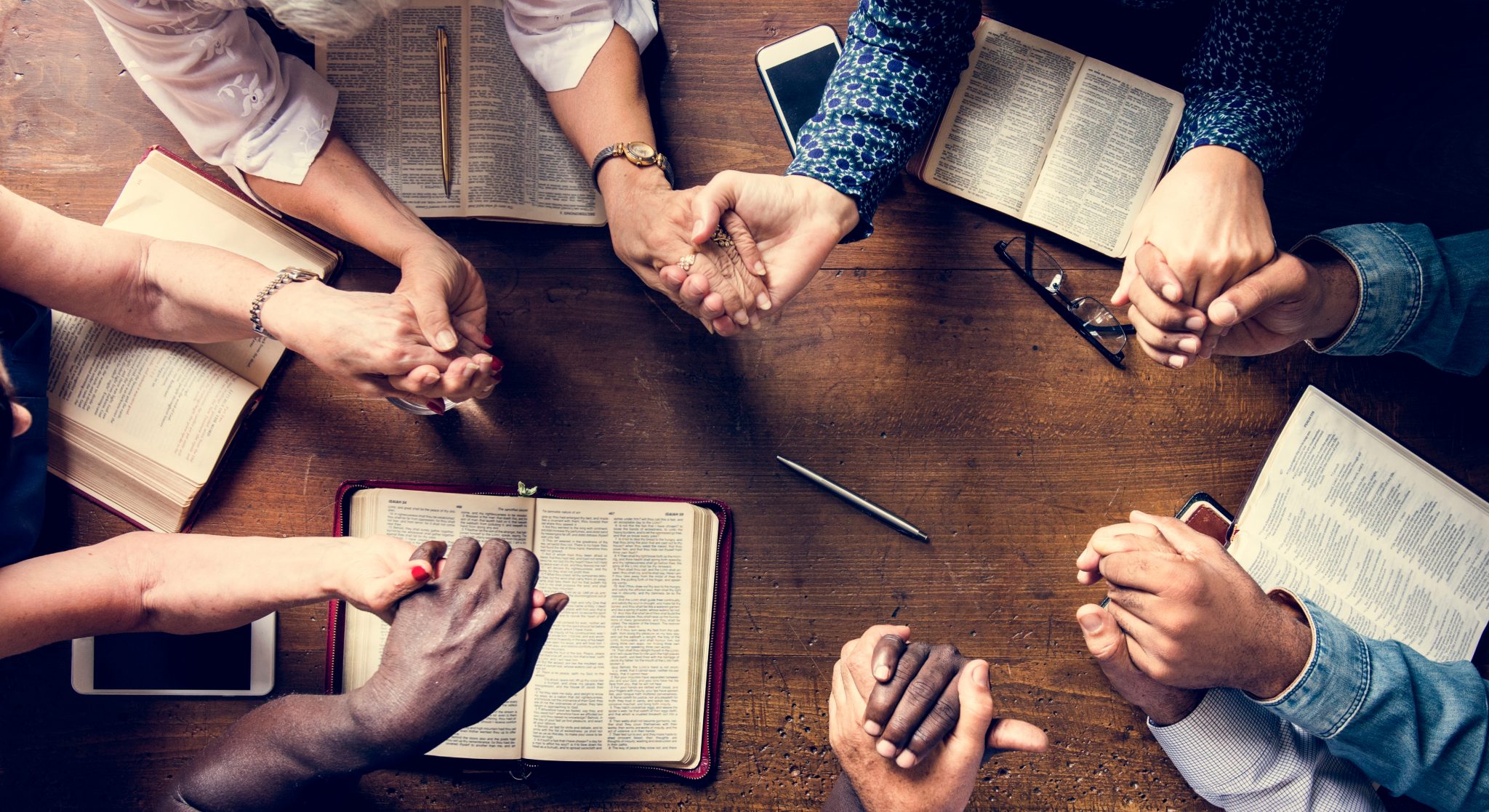 Over many decades in America, we’ve observed a great shift in the manner by which society attempts to solve problems. Despite a governmental system designed by founders who were suspicious of centralized government power, we continue to fund a larger and more complex system of government. And while a lot of that complexity and bigness has grown in Washington, D.C., we can’t deny the same cancer has infected our states. One of the biggest problems, and there are many, with allowing the size, scope, and cost of government to expand is that we surrender our personal responsibility in the process. In so doing, we abdicate our legal and moral rights to live our lives as we see fit. We disempower ourselves as individuals and our communities of the liberty and responsibility we own naturally.

From Lord Acton to Reinhold Niebuhr, theologians have agreed that the consolidation of power into higher-level organizations should only be done as a last resort. In Christianity and Social Order, Archbishop William Temple described the idea of the individual’s value succinctly: “the State exists for its citizens, not the citizens for the State.” Temple goes on to write, “one of our first considerations will be the widest possible extension of personal responsibility; it is the responsible exercise of deliberate choice which most fully expresses personality and best deserves the great name of freedom.” On this idea rests the culture of our inherited civilization and the promise of what America is to be.

Many Catholics are familiar with the principle of subsidiarity. This tenet holds that nothing should be done by a larger and more complex organization if it can be done well instead by a smaller and simpler organization. In other words, any activity that can be performed by a more decentralized entity should be. This principle is central to the American ideals of limited government and personal freedom. In his 1991 encyclical Centesimus Annus, Pope John Paul II took the “social assistance state” to task. He wrote that the welfare state was contradicting the principle of subsidiarity by intervening directly and depriving society of its responsibility. In the pope’s words, “this leads to a loss of human energies and an inordinate increase of public agencies which are dominated more by bureaucratic ways of thinking than by concern for serving their clients and which are accompanied by an enormous increase in spending.”

For those of us interested in economics, a core principle of economic efficiency is that goods and services are produced and allocated to their most valuable uses, with as little waste as possible. When we think of how we help society, there are really two paths. We can give a growing, bureaucratic, centralized government our funds through ever-increasing taxes to work on societal problems in our stead, or we can choose to give our time and money to private, local institutions, like families, churches, and nonprofits, to address societal problems in the local community. If efficiency is our goal, it seems the latter path is the obvious choice. Which path is consistent with theology and with our founding?

Similar to the ideas written by Jefferson in our Declaration of Independence, which were heavily influenced by the essays of John Locke, the Dutch Reformed theologian and politician Abraham Kuyper argued Protestants have a principle he called “sphere sovereignty.” Slightly different than Jefferson and Locke, though, Kuyper put forward the principle that the State derives its authority from God, but families, churches, businesses, local social organizations, and other private institutions have a sovereign right to maximum liberty and ultimate authority to regulate their own affairs that preceded the State. Only when the State can prove the need to resolve a conflict between these spheres of sovereignty should it intercede.

Locke wrote (not under his own name at the time owing to the rebelliousness of his ideas) that the individual possesses rights from the creator, and government has been given the responsibility to protect and defend those rights only through the consent of the people — in his words, “to protect the natural rights of life, liberty, and estate.” These ideas, which should be considered both libertarian and Christian, were the ones that fueled the American Revolution and inspired people all across the globe to value liberty. But over the ensuing centuries, many authors, some judges, and more than a few progressive professors have claimed that Locke was a deist and that his revolutionary ideas were rooted in a godless rationalism and inspired by reason alone. I would argue that reason and theology are not mutually exclusive and, in fact, are born of the same father — truth.

A better way to connect Locke’s ideas on limited government and Christian theology is to read his own words. Repeatedly, Locke references God and the Old Testament in his Second Treatise on Government, which is considered by many to be the most influential document on political philosophy in the history of modern government. One of the best accounts of Locke’s views on liberty and God can be found in a meaty and well-researched book entitled John Locke: Philosopher of American Liberty, written by Mary-Elaine Swanson. In the book, the author uses Locke’s original text to methodically destroy the notion of Locke as a godless rationalist philosopher and restore the Lockean ideas at the heart of America’s founding, ideas underpinned by a conviction to reason and God’s revelation.

Today, as a consequence of our complex and powerful government, we have weakened the application of the principles of subsidiarity, sphere sovereignty, and natural rights. We have sacrificed our personal responsibility in a Faustian trade with government officials who claim they will be happy to attend to the common good on our behalf. By giving more power to central government to solve more social problems, we’ve not only made the process of resource allocation less efficient; we’ve also removed the moral authority and the personal relationships that exist in local communities.

When we try to replace a personal relationship, in which the dynamic of mutual accountability is present, with a government solution, we weaken the bonds in a community connected by the common good. It’s in the best interest of all in a local community when a person or family in need is helped. And when we address temporary problems at the local level through personal relationships, those problems don’t become permanent ones because it’s in the best interest of both parties that they do not. The opposite is true of government. As Milton Friedman said, “Nothing is so permanent as a temporary government program.” We also need to realize that we hold the power to make a difference in our own hands and in our own communities. We possess both liberty and responsibility. We don’t need a massive, indebted bureaucracy or an all-powerful leader in Washington to do it for us. Our founders, standing on the shoulders of others and guided by the words of God, have already provided the way.

Jon L. Pritchett (@tobaccoroadguy) is president and CEO of the Mississippi Center for Public Policy, the state’s non-partisan, free-market think tank. Prior to joining MCPP, Jon was senior vice president of the John Locke Foundation. He also worked as an investment banker, executive, and entrepreneur over a 28-year career in private business. Pritchett is a contributor to the Wall Street Journal and his opinions have been published in Forbes, National Review, the Washington Examiner, the Federalist, the Foundation for Economic Education, the Daily Signal, and many state and local newspapers.