by George Neumayr
CEO of CNN Chris Licht appears at the premiere of HBO’s House of the Dragon on July 27, 2022 (Featureflash Photo Agency/Shutterstock) 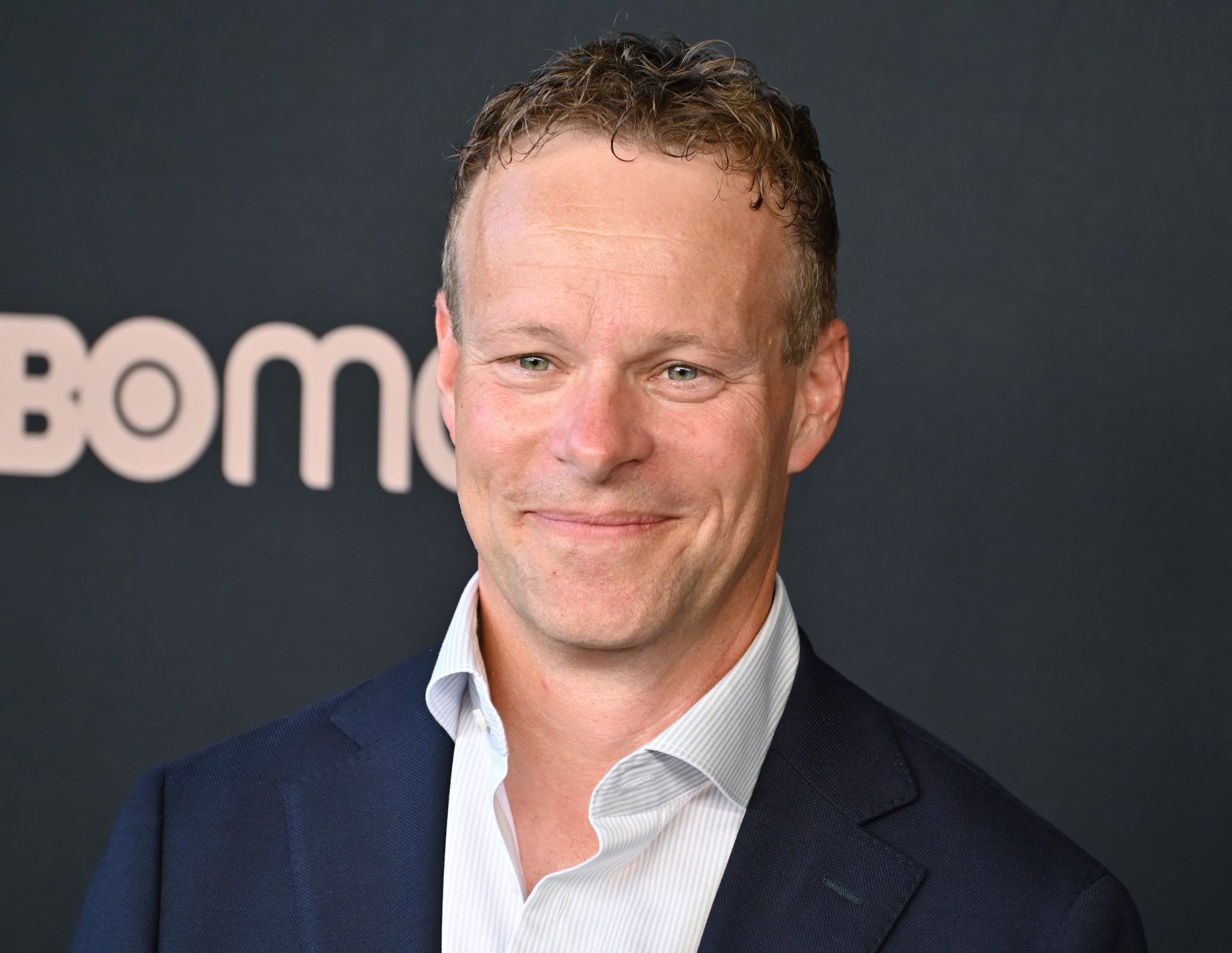 According to the Washington Free Beacon, Chris Licht, CNN’s relatively new president, is seeking to repair his network’s relationship with the GOP. If so, it would appear that he is the wrong man to do it. His background consists largely of producing anti-GOP programs such as MSNBC’s Morning Joe and Stephen Colbert’s late-night show on CBS. He comes not from the ranks of objective news but from the conservative-bashing world of liberal infotainment.

Last week, in fact, media reports suggested that Licht was trying to lure his old colleague Joe Scarborough to CNN. How could that possibly improve the network’s relationship with the GOP? Scarborough’s smug show is nothing more than a sustained attack on the GOP and a platform to air his grievances against his erstwhile party.

Another reason to be suspicious of Licht’s supposed “apology” tour is that most of his hosts suffer from Trump Derangement Syndrome. Almost every show devolves into hysterical attacks on Trump. A CNN open to treating the GOP fairly would have to moderate that coverage. But that is not going to happen. The fact is that the wall between objective news and liberal opinion has completely collapsed at CNN and can’t be rebuilt unless Licht fires Don Lemon and company, which, up to this point, Licht has shown no willingness to do.

To the extent that Republicans appear on CNN, they do so as stooges who are expected to second CNN’s liberal narrative. Occasionally, they make a dissenting point but it is usually pretty muted. If Licht’s idea of mending fences with the GOP is putting Jonah Goldberg on the air more, he is clearly not serious.

In all likelihood, Licht is only reaching out to disgruntled Republicans who do not represent the views and feelings of grassroots conservatives. If he were to put strong Republicans on the air, his hosts would revolt.

Still, it is a measure of CNN’s flailing ratings that Licht even feels the need to undertake the charade of GOP outreach. His bosses recognize that the model of 24/7 liberal programming has failed spectacularly and that the network needs to revive the pseudo-objectivity of the Ted Turner years. CNN was plenty biased back then, but at least hosts like Bernard Shaw made some effort to feign neutrality. But whatever changes Licht makes, it won’t fool the GOP base who rightly see the network as a permanent annex of the Democratic Party.