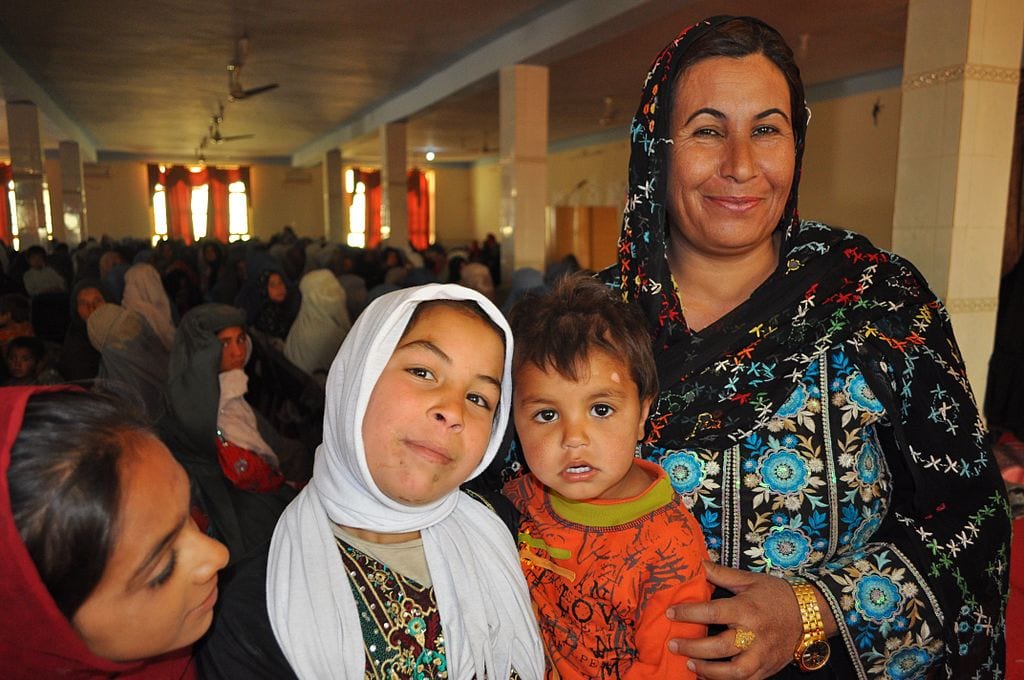 In anticipation of International Women’s Day, the London Center for Policy Research hosted a briefing on March 7 in the U.S. Capitol called “The Cry of Women: What are the Main Challenges Women Face Today and How to Overcome Them?” The panel was comprised of passionate women from the Middle East who have defied their origins to become prominent advocates for women’s rights.

Aynaz Anni Cyrus spoke of her early life in Iran. At age 9 she was told that she was a grown woman and responsible for her own actions. In a ceremony that she and others her age participated in they were told they were now eligible to be married off. At an age of a girl who would be in junior high in the United States, she was put in prison where she was repeatedly raped for having her hair show from the back of her hijab, for wearing nail polish, for singing a song in public accidentally and for going to a party where there were boys and girls in the same room.

At age 14, her father sold her into marriage to a man who abused her physically and sexually. Cyrus spoke of one day — after her husband had at one time or another broken nearly every bone in her body — of going to a courthouse with a dislocated shoulder to plead with a judge to save her life; the judge told her to go home and be a better wife so that her husband would not have to beat her.

For journalist Adelle Nazarian, it is incomprehensible that women’s rights have progressed so slowly in the Middle East and elsewhere. She spoke of the violence against women in Afghanistan. How is it possible that women, half of our population, a necessity for our continued life, are still treated as subhuman in so many places in the world? She spoke vehemently against the sexual violence that occurs on a daily basis in parts of India, where women are raped, burned to death, sold into marriage, and mistreated in every way imaginable.

Nazarian stressed that men in power should be working to help women gain power as well. She criticized so-called feminists who attack masculinity; we must reach a balance and work together, she said, and not allow a fringe element to deepen the wedge between the sexes.

Rabia Kazan, a Turkish journalist who has spent much time in Iran, spoke of seeing 10-year-old girls thrown into the backs of police vehicle for not wearing hijabs. She knows of many instances of girls 10 and under being raped by grown men. She said that when children are forced into marriage it is rape by marriage.

For Kazan, these crimes against girls and women are shining examples of hypocrisy. In many of these Middle Eastern countries, the government officials who turn a blind eye to men who practice these attacks, claim to be religious.

In her speech she implored people in the United States to care about these women and children.

We cannot claim to care about women’s rights and to detest sexual violence if we do not work to eradicate such horrors worldwide. We as a culture have to say we hear you, regardless of where you live, and we stand with you. We will fight with you for change to protect you and your children.

As President Reagan said, “Above all, we must realize that no arsenal or no weapon in the arsenals of the world is so formidable as the will and moral courage of free men and women. It is a weapon our adversaries in today’s world do not have. It is a weapon that we as Americans do have.” These women have shown the courage. Now is the time we join these women to urge the Trump administration, congressional and civic leaders, to unify against violence, especially when it perpetrated against children.