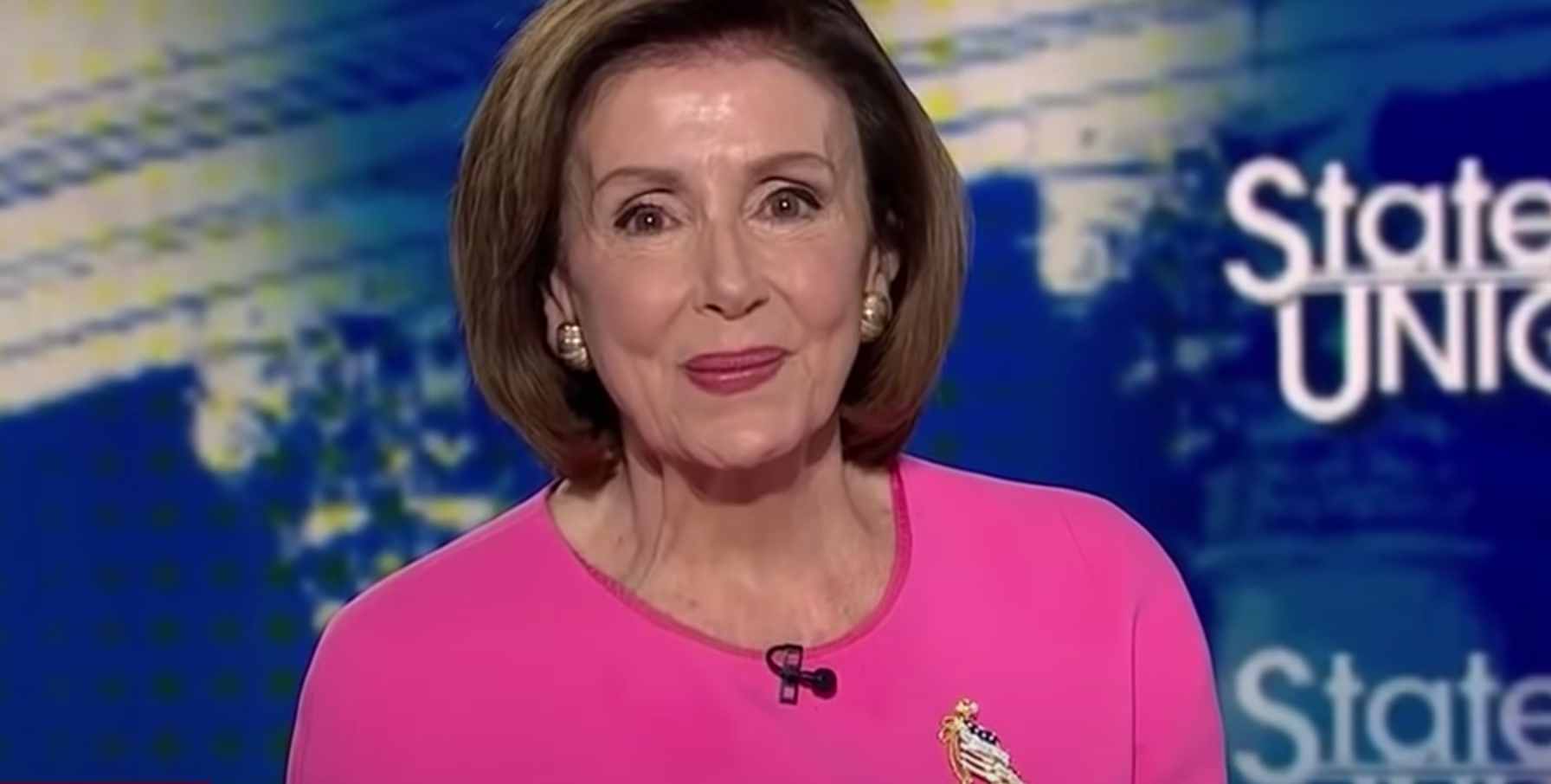 “We’re a free market economy. They [Congress] should be able to participate in that.”

At a time when the American public’s trust in politicians and government is nearing an all-time low, House Speaker Nancy Pelosi has decided to give the American public one more reason to doubt the integrity and honesty of our politicians. Pelosi’s latest comments on whether Congress members and their spouses should be banned from trading stocks while in office signal to the American people that we should do as the politicians say, but not as they do.

Pelosi’s comments came after she was questioned by reporters about a scathing series from Business Insider examining conflicts of interest that members of Congress and their staffers have benefitted from during 2020, particularly in the stock market. When the nation was facing the COVID-19 pandemic without knowledge of when a vaccine would arise, at least 75 federal lawmakers held shares of Moderna, Johnson & Johnson, and Pfizer — all of which eventually benefited from nearly $6 trillion in relief bills to produce, manufacture, and distribute vaccines to the American public. Congress was directly involved in the creation and passing of these relief bills.

This isn’t a Republican or Democrat issue, it’s an issue of ethics and right from wrong. Members of Congress, particularly the most wealthy, have made fortunes selling out the American people right under their noses in a time of global uncertainty.

No matter your political affiliation, this behavior from your elected officials should signal outrage and a demand for accountability.

What is essentially occurring with congressional members is insider trading, a specific form of securities trading that is outlawed and governed by the SEC. Don’t let Pelosi or other congressional members pull the wool over your eyes, make no mistake, the information and reports that Congress receives is de facto material insider information and should preclude them from making trades to their own personal benefit. By definition, material insider information is information that, if known, could reasonably be expected to affect the value of a company’s stock, or which would affect the investment judgment of a person deciding to buy or sell the stock.

Now consider the information congressional members hold when reviewing confidential data reports or when a proposed bill is being drafted but yet to be made public. This should signal “material insider information” loud and clear, yet Pelosi seems to either be highly naive or feigning ignorance as to how that information is being used — either way, her views are disingenuous to the problem.

But what about the Stop Trading on Congressional Knowledge, or STOCK Act, which was passed in 2012 to prevent this exact type of trading? Despite the language and intent of the act, the STOCK Act has largely just been lip service to addressing the problem. Too often are the mandated disclosures of stock trades late or not reported by members of Congress, and without a consistent pattern of sanctions, those that do violate the act go largely unpunished and under-investigated. Dozens of lawmakers and 182 congressional staffers have been found in violation, but what comes of it? Nothing.

When compared to an average American citizen, the double standard is astounding. If you or I were audited for insider trading and found to have used information similar to that which is used by members of Congress when trading securities, we’d have a court date and would be facing potentially 20 years in federal prison. But when your senator does it, the powers that be turn a blind eye. Who watches the watchmen? Who holds these people accountable? When those who write the laws write them in a way to create a protectionist bubble for insider investments for themselves, what can be done?

This is a real problem, a non-partisan one, and one that could result in further corruption of our government. Our highest offices are not to be attained for personal gain, they are to elect individuals who stand for the values of the communities they represent. Their duties are to write and enact laws that improve the lives of Americans, not to write laws that line their pocketbooks with dubiously timed security trading. We as a people need to demand better from our politicians, and if our politicians don’t want to give up trading securities, then maybe they should consider another line of work — but that would require an honest introspective look into one’s own ethics, something that is hard to come by in the vast majority of Congress.

Addison Hosner is a licensed Florida attorney and solo practitioner based in Fort Myers, FL. Addison holds a Juris Doctor, M.S. Negotiation & Conflict Resolution, and a M.S. Government Organization & Leadership degree from Creighton University School of Law. He is a Young Voices contributor.