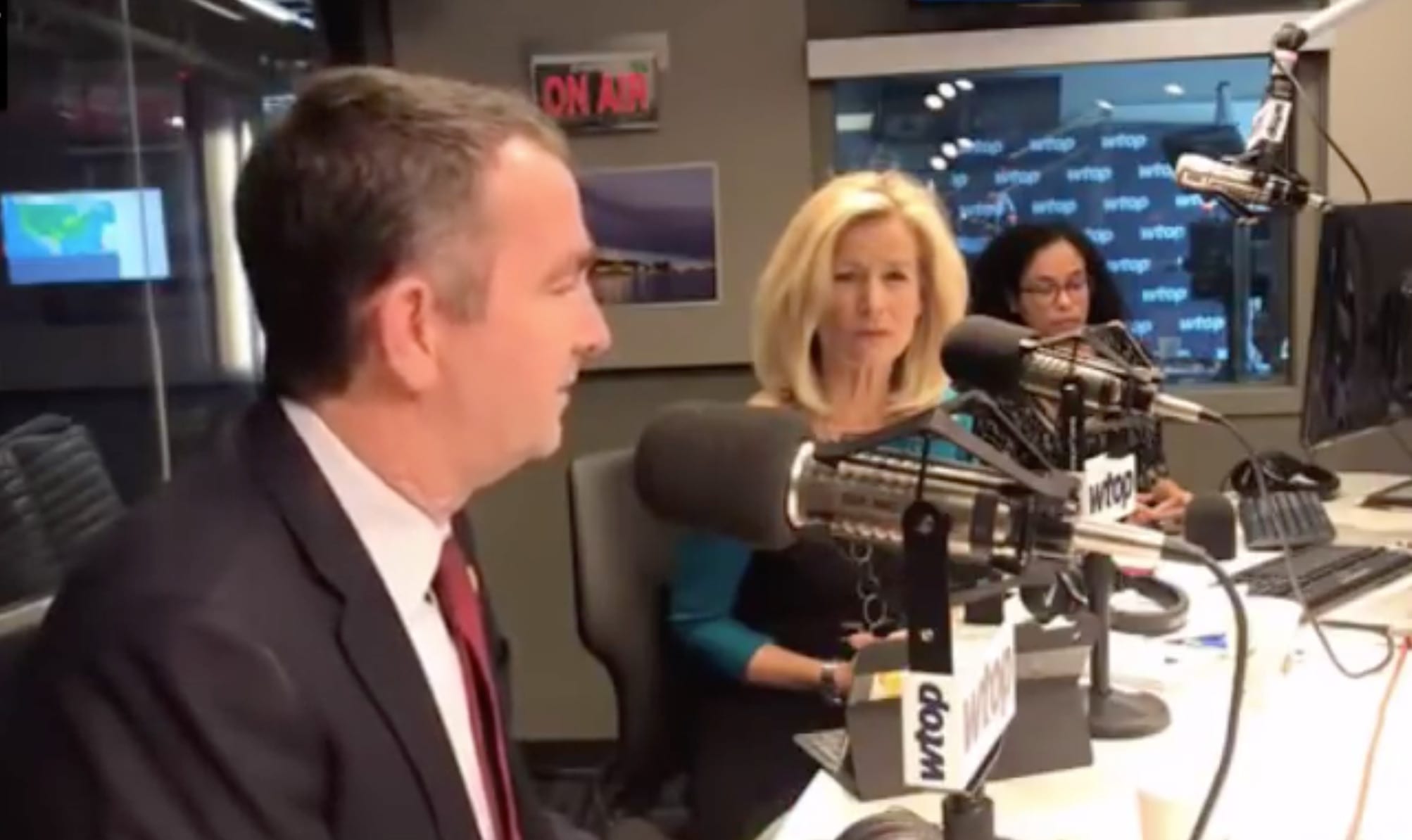 It’s not that Democrats support infanticide: They just aren’t against it. What other conclusion can one reach when 44 out of 47 Senate Democrats blocked the Senate from voting on a bill requiring that any baby who survives an abortion — in other words, a baby who was born — must be brought to a hospital for care and treated with “the same degree of professional skill, care, and diligence to preserve the life and health of the child as a reasonably diligent and conscientious health care practitioner would render to any other child born alive at the same gestational age.”

The bill also would have outlawed infanticide:

Whoever intentionally performs or attempts to perform an overt act that kills a child born alive described under subsection (a), shall be punished… for intentionally killing or attempting to kill a human being.

We have been here before. During the height of the eugenics movement in the 1920s and 30s, activists sought to “improve” the human herd by preventing the so-called “unfit” from being born — generally through involuntary sterilization of those considered eugenically incorrect. Appallingly, some 60,000 people were involuntarily sterilized under color of law in the United States during the first half of the 20th century.

Some famous advocates wanted to go even further, advocating the killing of babies who did not pass eugenics muster. For example, in his splendid history of the eugenics movement, War Against the Weak, Edwin Black reports that birth control advocate and social Darwinist Margaret Sanger, proudly spouted “the extreme eugenic view that human ‘weeds’ should be ‘exterminated.’” Bizarrely, so did Helen Keller — as if the fact that her disabilities weren’t congenital would have protected her once the slaughter of the “defectives” began.

Systematic infanticide was never legalized in the United States. But in Germany, doctors killed tens of thousands of disabled babies between 1939-1945. It is important to note that Hitler did not force medical personnel to kill disabled babies (although doctors and midwives were required legally to report their births). Rather, doctors who committed infanticide did so willingly, believing that their killing was a “healing treatment” for the child, the family, and the Reich.

After the war, infanticide was scorned universally as evil. But now, that moral consensus has frayed. Indeed, one could say that infanticide is making a comeback.

One need only look at the world’s foremost medical and bioethics journals to see the trendline. Princeton University’s bioethics professor Peter Singer became famous by claiming that newborn babies are killable because they have not yet developed the cognitive capacities to be considered a “person.” He wrote in Rethinking Life and Death, “Since neither a newborn infant nor a fish is a person the wrongness of killing such beings is not as great as the wrongness of killing a person.” In other words, to Singer, a newborn infant is the moral equivalent of a mackerel.

In a 2010 Harvard symposium on abortion and infanticide, Singer tied infanticide to the legality of abortion: “The position that allows abortion also allows infanticide under some circumstances.… If we accept abortion, we do need to rethink some of those more fundamental attitudes about human life.”

In another world and time, Singer’s advocacy would make him an intellectual outcast. Instead, far from being a fringe character, Singer is invited to present at seminars, symposia, and philosophy association conventions throughout the world. He is often quoted respectfully in the mainstream media, including frequently in New York Times, where he is also a recurring contributor.

Singer is far from alone. A few years ago, the Journal of Medical Ethics published an advocacy article entitled, “After-Birth Abortion: Why Should the Baby Live?” Consider the following quotes that the editors of one of the world’s most prestigious bioethics journals considered worthy of respectful dissemination:

The authors also claim that killing healthy and able-bodied babies should be allowable because, “we also need to consider the interests of the mother who might suffer psychological distress from giving up her child for adoption.” The mind boggles.

Alas, infanticide has gone beyond mere advocacy in the modern world. For decades, China turned a blind eye to chronic female infanticide that resulted from its odious “one child policy,” recently abandoned because it led to a catastrophic demographic imbalance between males and females. India has also seen a problem with sex-selection “after-birth abortions.”

The Netherlands has embraced wartime Germany’s scorned policy of allowing babies born with terminal illnesses and serious disabilities to be subjected to homicide by doctors. And, it is done under color of law under a bureaucratic checklist known as “The Groningen Protocol,” which permits doctors to lethally inject infants under three scenarios:

Thus, Dutch doctors not only speed up dying babies’ deaths, but also kill those with serious disabilities who do not need intensive care. Showing the dark currents that are flowing in favor of infanticide, the Groningen Protocol was published with all due respect in the New England Journal of Medicine.

Some politicians and advocates are slightly less blatant, arguing in support of what could be called infanticide-by-neglect. The most well-known recent example was Virginia Governor Ralph Northam (D-VA), who falsely (according to a study published by the pro-abortion Guttmacher Institute) claimed that late-term abortions are restricted to “cases where there may be severe deformities, there may be a fetus that’s non-viable.” And if such babies are born alive, Northam was asked in a radio interview. He stated coldly:

Think about this. The Governor of Virginia endorsed the moral equivalent of the Roman Empire’s ancient practice of exposing disabled infants on hills — except that instead of leaving the baby in the weeds to be consumed by animals, the child would be left to die unattended in a bassinette. Awful.

The recent open and notorious support for infanticide by society’s most powerful voices forces us to support, reject, or be openly indifferent to the sanctity of human life. If there is moral accountability in creation, we had better be very careful about what we do next. History will judge us most harshly if we turn a blind eye to the killing of the most weak, defenseless, and innocent among us.

Award winning author Wesley J. Smith is a senior fellow at the Discovery Institute’s Center on Human Exceptionalism and a consultant to the Patients Rights Council. His most recent book is Culture of Death: The Age of “Do Harm” Medicine.